At 11:18 a.m. on May 16, 2012, the indie rock band Here We Go Magic announced on Twitter that they had picked up a hitchhiker somewhere in eastern Ohio. “Just picked up John Waters hitchhiking in the middle of Ohio. No joke. Waters in the van,” the band tweeted. Photos of Waters, with his signature pencil-thin mustache, soon followed.

It wouldn’t take long for the news that cult filmmaker and renaissance man John Waters, perhaps best known for his movies Hairspray and Pink Flamingos, was hundreds of miles from his Baltimore home, holding a piece of cardboard with “End of 70 West” scrawled on it and apparently hitchhiking cross country, to go viral. For those familiar with Waters, who has been affectionately dubbed “The Pope of Trash,” “The Sultan of Sleaze” and “The Baron of Bad Taste” during his nearly five-decades long career, the news was greeted with puzzlement, but also an apparent sense of understanding. “Director John Waters hitchhiking in Ohio… why?” The Baltimore Sun asked. “It’s so weird, it can only be true.”

Waters was at the start of a journey across America. Days earlier, he had walked out of his home in Baltimore at the crack of dawn and set out for his apartment in San Francisco — some 2,850 miles away. Although no stranger to hitchhiking, Waters didn’t know how long it would take or when he would see the city he has come to be so synonymous with again.

“I thought it might take a month or two, which was really discouraging because in the beginning it was much harder the second and third day in Ohio, and through Kansas and Missouri,” says Waters. “It got really tough.” Instead, it took him nine days and 21 rides to reach San Francisco, with some of his generous drivers posting photos of Waters along the way, and others never having a clue who he was.

Two years after his trip west, Waters has published Carsick, chronicling what he calls his “hobo-homo journey.” Part fiction, as Waters offers readers an outlandish glimpse into his mind in vintage Waters fashion, detailing his best and worst case scenarios (we’ll get to the part about his magic asshole shortly), the book is also an homage to a lost American pastime of getting into cars with strangers.

And with the 68-year-old Baltimore legend seemingly as ready for an adventure as ever (and annoyed with a culture overdosing on political correctness), Waters hopes others will stick out their thumbs and share in the fun this summer — even if it’s just for a trip down the street to Whole Foods.

METRO WEEKLY: What possessed you to hitchhike across America and write a book about it?

JOHN WATERS: I have a soft spot for hitchhiking. I did a lot when I was young. I did it in Provincetown way later in life as an adventure and as a date — I’d ask people to go hitchhiking with me. And then I thought of the idea of really having the nerve to try it again and to hitchhike across the whole country. I’ve had a life of hitchhiking. I’ve always liked it. I’ve always found it sexy, romantic, even dangerous and adventurous. A reality show before there was such a thing.

MW: Did you ever take a first date out hitchhiking?

An eclectic mix of works created by Scott G. Brooks since 2020 is on display at Baltimore's Gallery Blue Door. 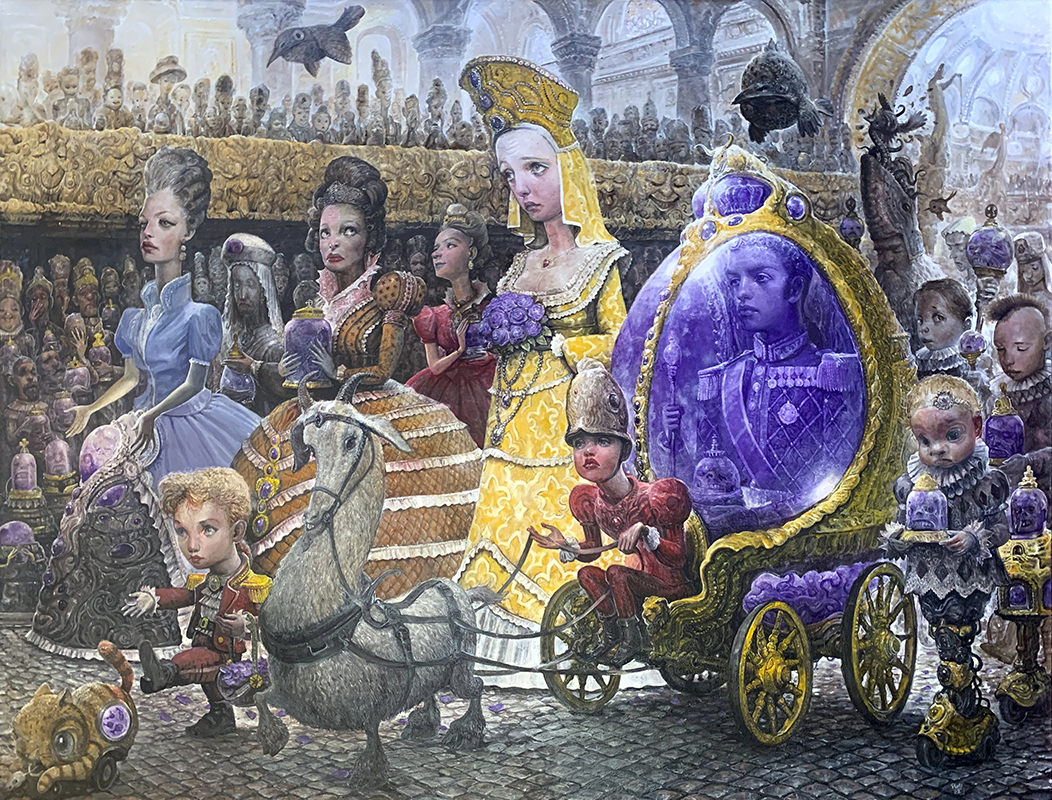 The past seven years have been a time of significant change and growth for Scott Brooks, as the gay artist adjusted to his new life in Baltimore, where he moved in 2015 after roughly 25 years of living in D.C.

In Charm City, Brooks has found a smaller, more accepting, and more supportive scene, which he credits with helping push him to go further in developing the type of slightly edgy, colorful, and surreal paintings that have long been his signature, centered around caricature-like figures chiefly drawn from pop culture and politics.

Over the next three months, an eclectic mix of works created by Brooks since 2020 will be on display at Baltimore's Gallery Blue Door. Solitude is one recurring theme among the works on display at the boutique contemporary fine art space, located in the historic Mount Vernon neighborhood and owned by artist Scott Philip Goergens with his husband Scott Howard.

Nina West heads the touring cast in this exuberant, Tony-winning musical based on the film by John Waters. 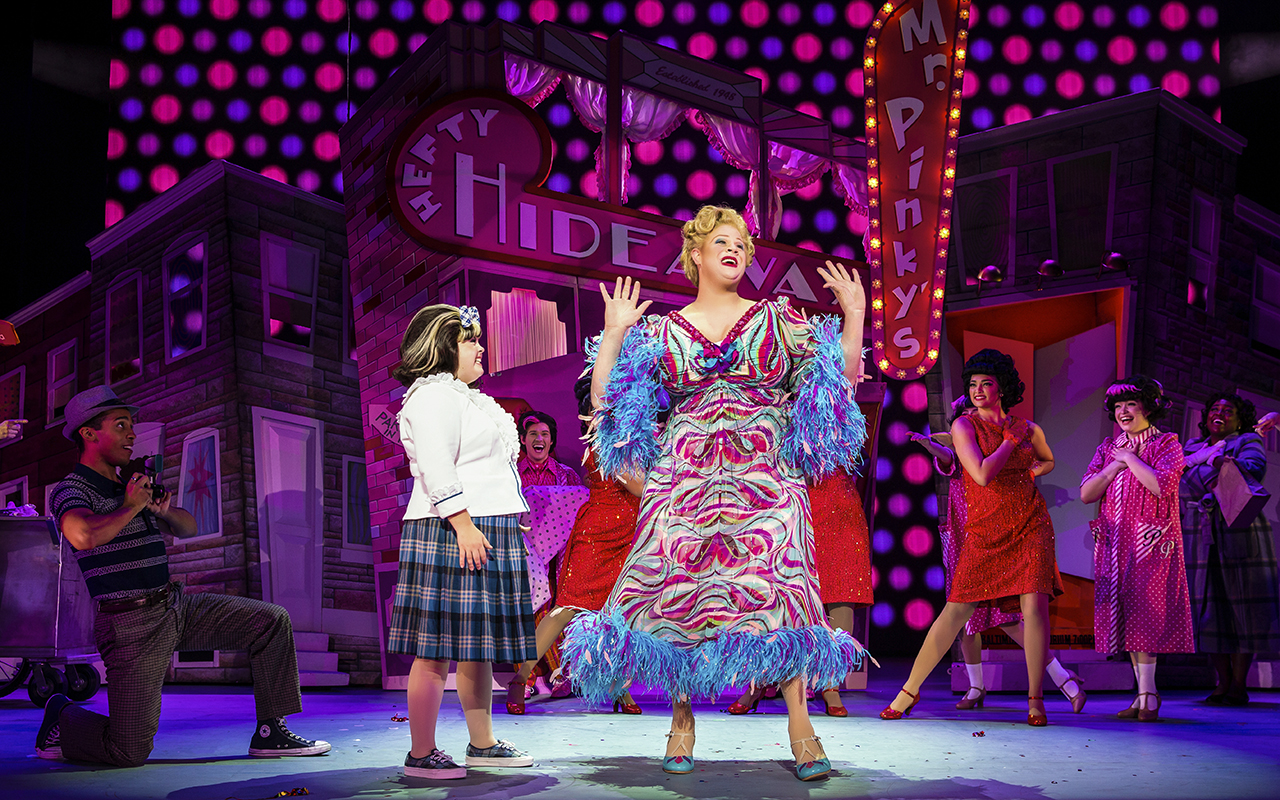 The life and creative partners won the 2003 Tony Award for Best Original Score, just one of eight total trophies racked up by the heart-warming Hairspray, including the top trophy as Best Musical and wins for the show's director Jack O'Brien, book writers Mark O'Donnell and Thomas Meehan, and three members of the original cast, led by Harvey Fierstein, who donned drag to play the show's leading matriarch Edna Turnblad.