By Brandon Harrison on August 8, 2014 @brandlifts

“I made this Pride parade way more diverse. It’s not all leather men and naked dudes. Now it includes Christian people with diverse messages on homosexuality. True diversity.” 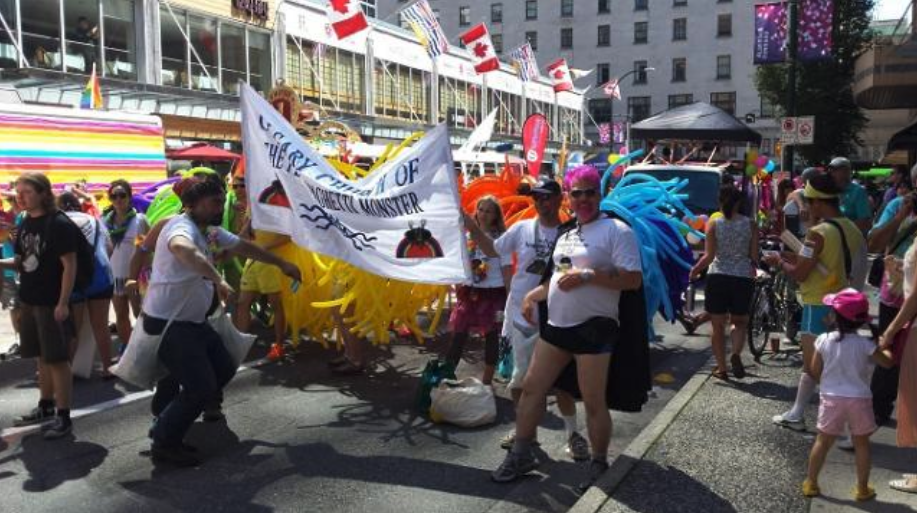 –Anti-gay activist Bill Whatcott, part of a conservative Christian evangelical group that marched in the Vancouver Pride parade and handed out “Gospel Condoms,” which were, in fact, fake condom wrappers containing a homophobic message, including:

“[Everyone is] anatomically heterosexual” and gay people “suffer grievously because of their sin.”

“They pulled a very well-orchestrated con,” said Ray Lam, general manager of the Vancouver Pride Society, to Vancouver’s Daily Xtra, noting that Whatcott and his followers marched under the supposed aegis of  the “Calgary Church of the Flying Spaghetti Monster,” a legitimate organization that had participated in Vancouver Pride in year’s past. “It’s a bit difficult to prevent something like this when people go to such elaborate lengths to hide their identity,” added Lam. “There was nothing we, as organizers, could do to catch them, other than contacting head office asking if they had a Calgary section. But this isn’t something someone would reasonably do when you receive an application with a website, phone number and credentials that don’t raise any red flags.”

Whatcott is known for his homophobic vitriol and in 2013 the Supreme Court of Canada upheld a ruling against him for distributing flyers that promoted hatred and discrimination against gays and lesbians. 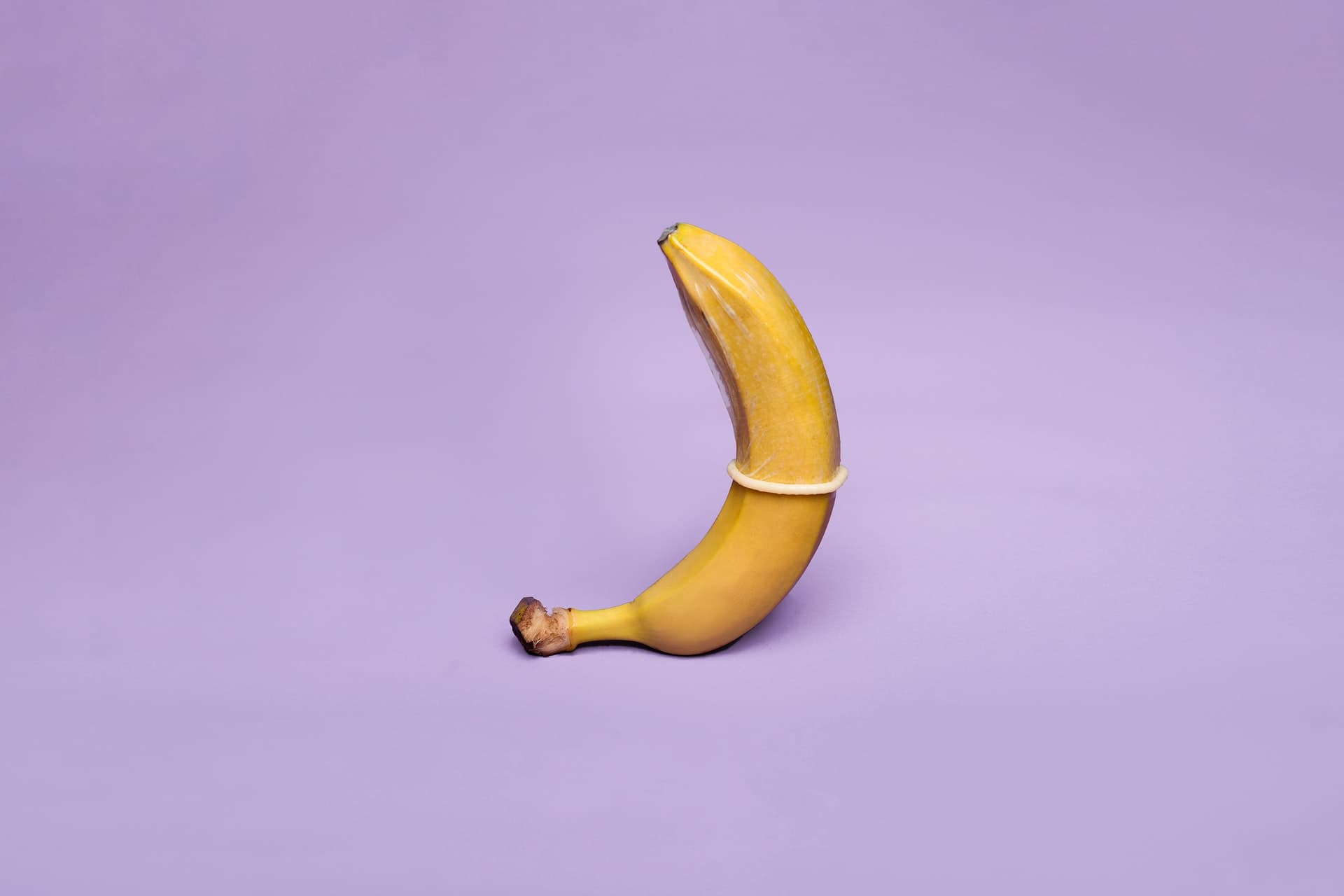 The Chicago Pride Parade has been officially canceled for the second year in a row, with organizers saying they were "naïve" to think they could trust enough people to get vaccinated.

"We're going to believe that in June, 2022 we are living in a far safer world than now," Tim Frye, coordinator of Chicago Pride, said. "We intend to have the best, most joyous, fabulous, memorable Pride Parade ever."

In an official statement, Frye blamed vaccine skepticism -- which has been spurred by right-wing media, politicians, and religious figures -- was to blame for the cancelation.

David Bogdanov claimed he strangled Nikki Kuhnhausen in self-defense after she became violent and grabbed for a gun.

A Washington State jury found a man guilty on a hate crime charge for killing a transgender teenager after discovering her gender identity during a sexual encounter two years ago.

David Bogdanov, 27, of Vancouver, was convicted of a charge of second-degree murder and malicious harassment in the killing of Nikki Kuhnhausen, who was 17 years old at the time of her death.

Kuhnhausen went missing on June 6, 2019 while crashing at a friend's house. Six months later, on Dec. 7, 2019, her remains were found in a heavily wooded area near Larch Mountain, in a remote part of northeast Clark County, along with her clothing, jewelry, and hair extensions.