British Prime Minister David Cameron: “Gay couples [have] so much love to give.”

“We should not allow prejudice to stand in the way of progress for our children or for our wider society.” 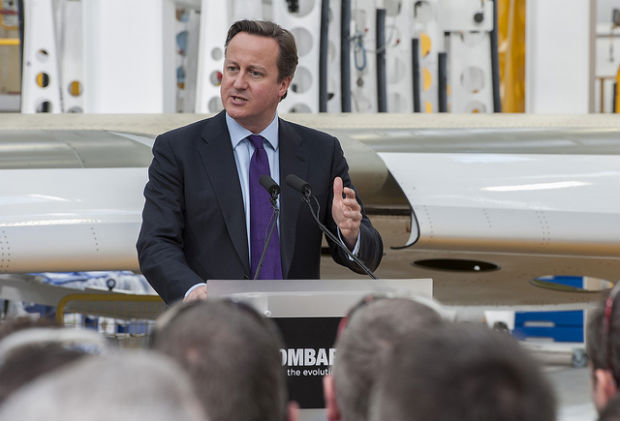 — David Cameron, Prime Minister of the United Kingdom, in a speech to Britain’s Royal College of General Practitioners. Mr. Cameron called for more gay couples to adopt children, stating “there are children in need of a loving family, and gay couples [have] so much love to give.” The Prime Minister strongly supported same-sex marriage in England and Wales, which became legal in July 2013. 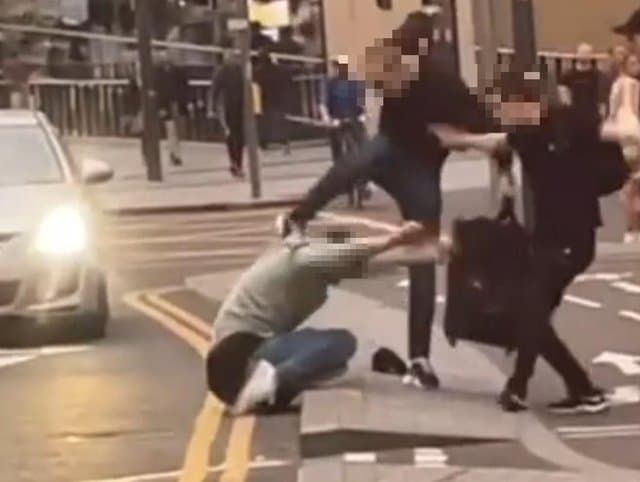