By Randy Shulman on September 14, 2014 @RandyShulman

“This is really about a lot more than just a bunch of drag queens bitching because we can’t use our stage names. I’ve heard from women who are trying to escape an abusive relationship, sex workers, burlesque performers, activists who don’t want their real names exposed for fear of discrimination in the workplace, and trans people who have finally found peace with themselves and their sexual identity who are being forced to revert to names that they associate with a dark and dismal past.” 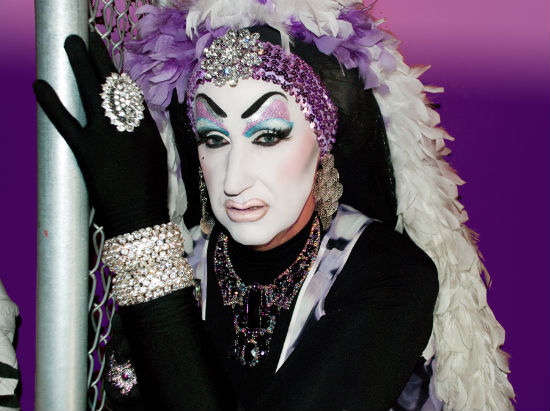 — Sister Roma (Michael Williams), who on Wednesday was locked out of her Facebook account until changing her profile name to the legal one that “appears on your driver’s license or credit card.” Facebook is currently stepping up enforcement of an exisiting policy that requires people to use their legal names on their profiles.

“I’ve been Sister Roma for 27 years,” Roma, a member of the world-famous drag-activists Sisters of Perpetual Indulgence, told Ars Technica. “If you ask anyone my name, in or out of drag, they will tell you it’s Roma. Is it the name on my driver’s license? No. But it is my name.”

Facebook has intimated that the crackdown has to do with “keep[ing] the community safe,” so that people know who they’re connecting with. But it’s also been posited that the move could be profit-motivated, as it would require those who perform other pseudonynms to create celebrity pages that could then be montiezed, as pages typically require payment for post promotion.

Several performers have challenged the policy with a Change.org petition, claiming that “although our names might not be our ‘legal’ birth names, they are still an integral part of our identities, both personally and to our communities.”