“You accept every single fact of science without ever questioning it, because you’re gay.”

— An excerpt from a letter sent to ethologist and evolutionary biologist Richard Dawkins. According to the video, most of the letters Dawkins reads in the video are from religious fundamentalists, who oppose Dawkins’ atheism and support for evolutionary theory. Many of the letters contained homophobic slurs, the writers clearly ignorant to the fact that Dawkins has been married to his wife since 1992. Still, at least he takes the abuse in his stride: “I think they’re all just rather fun.” A few choice excerpts are below (NSFW and potentially offensive language).

“Have you ever tried to make love to a monkey? I wouldn’t be surprised if you had since sodomites are now running all of our universities. But either way I hope you do get sodomized by satanic monkeys in hell. Sincerely, a created daughter of our Lord.”

“They should call you Richard Dick-kins because you’re so busy sucking off Bill Maher.”

“Hahaha bitch. No you are not an atheist, you are a gay-theist. LOLOL.” 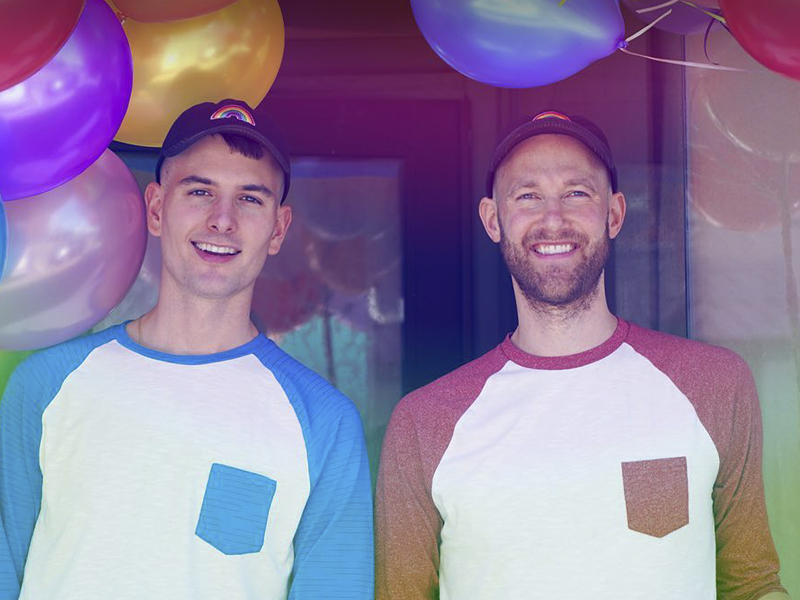