“Aaron wears stylish clothing and yet he’s not gay…and he’s not married and he’s not running around with women, so everybody is throwing up their arms.” 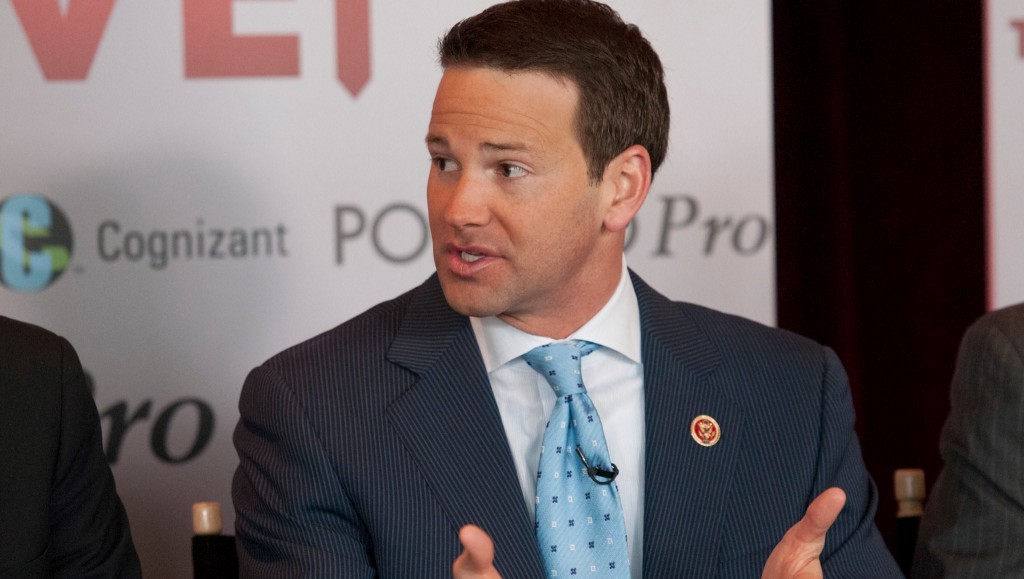 “Aaron is a little different,” his father said, addressing the rampant rumors over his son’s sexuality. Schock, a Republican, resigned this week amid a series of scandals regarding his expenses and earnings. He has repeatedly voted against pro-LGBT legislation in Congress, but has fueled rumors about his sexuality by posing for Men’s Health, decorating his office to resemble a room from Downton Abbey, and hiring a young, attractive videographer/photographer to accompany him on business trips.

Watch the ABC segment below:

Rhuaridh Marr is Metro Weekly's managing editor. He can be reached at rmarr@metroweekly.com.
← Previous Story One Direction’s Liam Payne: Zayn and I kissed
Next Story → Barney Frank: Schock spent too much time in the gym for a straight man