Home / News + Politics / Last Word / Barney Frank: Schock spent too much time in the gym for a straight man

Barney Frank: Schock spent too much time in the gym for a straight man

“I have to say, if [Schock isn’t gay], he spent entirely too much time in the gym for a straight man.” 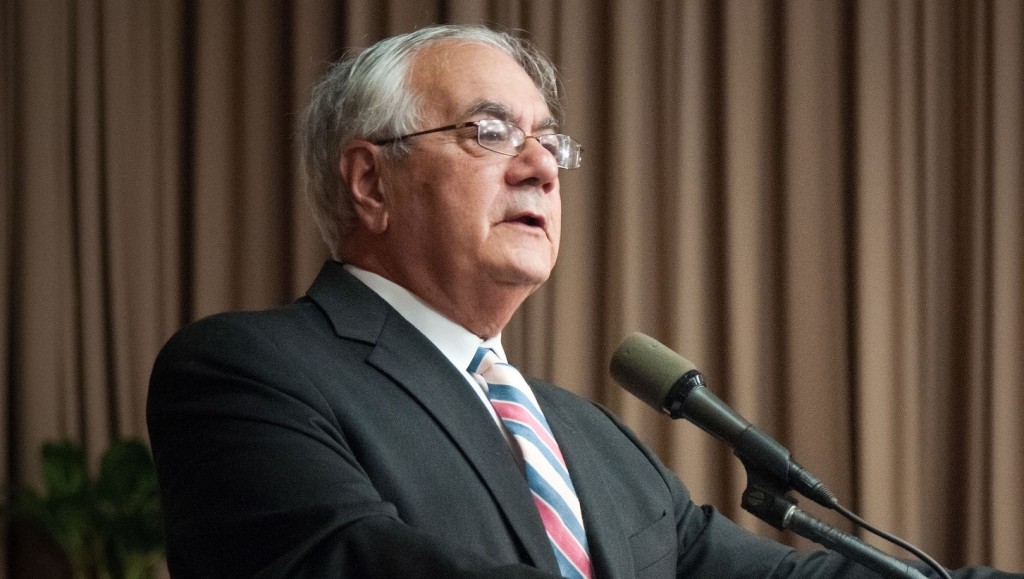 –Former Rep. Barney Frank, who came out in 1987, speaking with Business Insider about Rep. Aaron Schock. Schock has faced constant speculation with regards his sexuality, whether flaunting his muscular physique on his Instagram page or spending nights in hotel rooms with a man paid to photograph him. Indeed, his travels with said man on a foreign trip are one of the reasons Schock was being investigated and subsequently resigned this week. 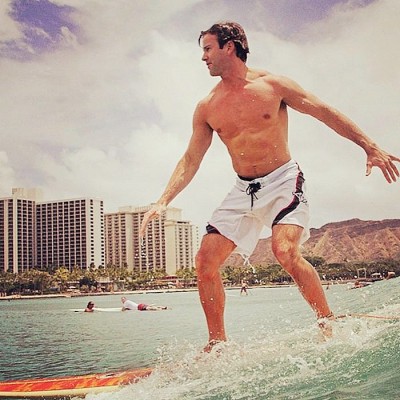 Frank is aware that “there’s been the rumor” about Schock’s sexuality. “I don’t know if it’s true.”