“I’m afraid Governor Pence is dangerously close to allowing the homosexual lobby to get the state of Indiana, to compel people to provide labor against their will…. That is slavery.” 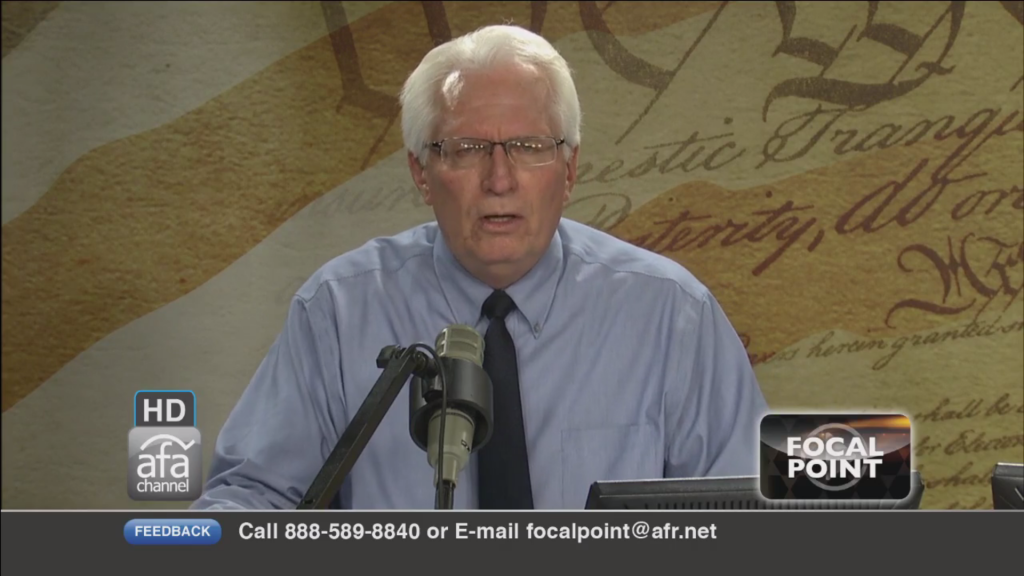 Fischer, who has a history of both homophobia and bizarrely nonsensical statements, seems to believe that protecting LGBT people from discrimination is a form of slavery.

“What do we call it when people are compelled to provide labor against their will? Involuntary labor, what do we call that, ladies and gentlemen? That is involuntary servitude, that is slavery, that is something that is forbidden by the Thirteenth Amendment,” he said.