Tony Abbott resists lobbying from even his sister, saying parliament, not popular vote, should decide issue

“I don’t think anyone is suggesting the constitution needs to be changed in this respect.” 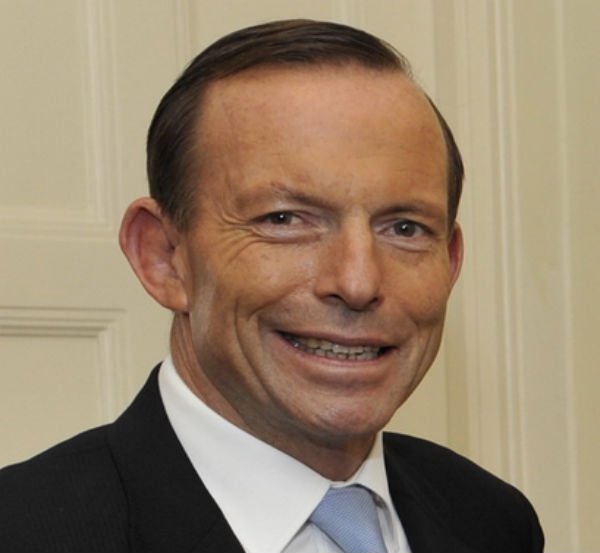 –Australian Prime Minister Tony Abbott, as quoted by The Independent, in response to calls to allow a referendum on same-sex marriage like the one that was just overwhelmingly approved in Ireland. Both Abbott and Bill Shorten, the opposition leader, object to holding a referendum on the issue, saying that it is the federal parliament who should determine whether to legalize same-sex nuptials and that referenda are intended for only constitutional changes. Abbott opposes marriage equality, while Shorten supports it.

Abbott’s position has left many unimpressed, including his own sister, Christine Forster, who is gay. Forster told Sky News that she hoped her brother would change his mind and allow members of parliament from his own Liberal Party a “conscience vote” — meaning not necessarily voting in lockstep with Abbott or their party platform — on same-sex marriage.

Appeals court rules 2-1 that Colorado's Anti-Discrimination Act has an interest in protecting LGBTQ residents from discrimination.

A federal appeals court has ruled against a graphic designer who sued the state of Colorado in an attempt to overturn a law prohibiting anti-LGBTQ discrimination in public accommodations.

Lorie Smith, the owner of 303 Creative, creates graphic designs and websites for houses of worship, political candidates, and weddings, as well as other clients. She claims she will do work for LGBTQ clients, but that her religious beliefs prevent her from creating custom wedding websites for same-sex nuptials or "promoting events, products, services, or organizations that are inconsistent with my religious beliefs," according to the company's website.