By John Riley on September 29, 2015 @JohnAndresRiley 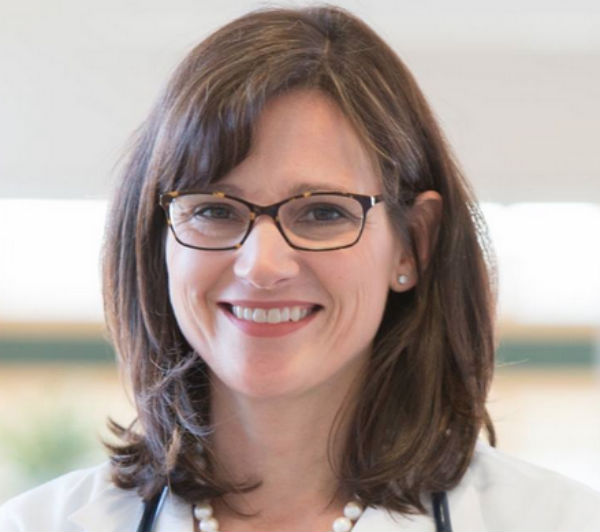 Equality Virginia PAC (EV PAC) on Monday announced it was backing four pro-LGBT non-incumbents seeking Senate seats ahead of November’s General Assembly elections, amid a fight between the two major parties for a handful of seats that could determine which party controls the upper chamber next January.

Equality Virginia, which is a nonpartisan organization, is interested in control of the Senate because control of the Senate means control of crucial committees that can determine the fate of various bills that the organization is pushing. In recent years, under Republican control, pro-LGBT bills have often deadlocked or been killed in committee, with the exception of those committees where LGBT-friendly Republicans, such as Sen. Jill Holtzman Vogel (R-Upperville, Winchester, Aldie, Jeffersonton) and the retiring John Watkins (R-Richmond City, Bon Air, Midlothian) have seats.

For this year’s endorsement, EV PAC looked at candidates’ stances on a bill prohibiting discrimination in public employment, another banning housing discrimination, a third to ban the practice of “conversion therapy” on minors, and allowing local school districts to adopt policies that are affirming for LGBT students.

As a result, the organization’s political action arm, EV PAC, finds itself backing four Democrats for open seats or seats held by Republicans who are viewed as overly hostile to the LGBT community. In the 13th District, based in Loudoun and Prince William counties, EV PAC is endorsing Jill McCabe, a pediatric emergency physician, in her race against Sen. Dick Black (R-Leesburg, Purcellville, Ashburn, Gainesville), a fierce and vocal opponent of LGBT rights. In the 7th District, based in Hampton Roads, it has thrown its support behind Gary McCollum, a businessman and former Army Ranger who is challenging Sen. Frank Wagner (R-Virginia Beach, Norfolk). Interestingly, a few years ago, Wagner was one of four Republicans in the Senate to back a bill banning discrimination based on sexual orientation or gender identity in state employment. However, he has since voted against a bill that would do the same in public employment, as well as helping defeat a bill that would allow for second-parent adoption.

In the Richmond-based 10th District, EV PAC has thrown its weight behind Dan Gecker, a Chesterfield County supervisor, to replace longtime Republican ally Watkins. He faces off against Republican Glen Sturtevant, a member of the Richmond School Board; independent Marleen Durfee, a former Chesterfield County supervisor; and Libertarian Carl Loser. In the Northern Virginia 29th District, based entirely in eastern and central Prince William County, EV PAC is backing Jeremy McPike, a volunteer firefighter and EMT who works for the city of Alexandria, over Manassas Mayor Hal Parrish (R).

“The majority of Virginians support equality for gay and transgender Virginians,” said James Parrish, the executive director of Equality Virginia Advocates. “The success of these four endorsed candidates will ensure the Virginia Senate is reflective of this support.

“The candidates endorsed by EV PAC understand the importance of LGBT equality, especially in comparison to their opponents,” Parrish continued. “Our elected leaders strengthen our business community, schools and Commonwealth as a whole by valuing the rights of gay and transgender Virginians. We will do everything we can to ensure these candidates win in November.”