Kennedy, who authored and was the decisive vote in the Obergefell v. Hodges case that legalized marriage equality nationwide, was speaking to students at Harvard Law School when a first-year student asked him what his view was of federal or state officials who choose to act according to their own beliefs that might conflict with a Supreme Court decision. Without naming Davis specifically, Kennedy suggested that she should resign if she is unable to carry out her duties as clerk.

“How many judges do you think resigned in the Third Reich?” Kennedy asked the audience in a response that has since been posted to YouTube. “Three. Great respect, it seems to me, has to be given to people who resign rather than do something they think is morally wrong in order to make a point. However, the rule of law is that, as a public official, in the course of performing your legal duties, you are bound to enforce the laws.”

Kennedy added that individuals have to examine whether acting in accordance with their duties conflicts with their personal beliefs, an action that “requires considerable introspection.”

“But certainly, in an offhand comment, it would be difficult for me to say that people are free to ignore a decision by the Supreme Court,” the Reagan-appointed justice said.

The exchange was later picked up and reported by the San Francisco Chronicle, who went to Davis’ lawyers for comment in reaction to Kennedy’s remarks.

“I think it’s a two-way street, that justices who don’t follow the Constitution ought to resign if they can’t do their job,” responded Mat Staver, the president of the conservative legal organization Liberty Counsel, which has been representing Davis and several county officials in Alabama who have balked at issuing same-sex marriage licenses. “I think the Supreme Court does not have unlimited authority and that five justices cannot say what they want to if it’s not based on the Constitution.”

Staver also told the Chronicle that Chief Justice John Roberts, in the dissenting opinion on Obergefell, has argued that the Constitution “had nothing to do with” the newly declared right to same-sex marriage.

Below is video of Kennedy’s speech. His exchange with the law student begins at 50:44. (Video credit: Harvard Law School.) 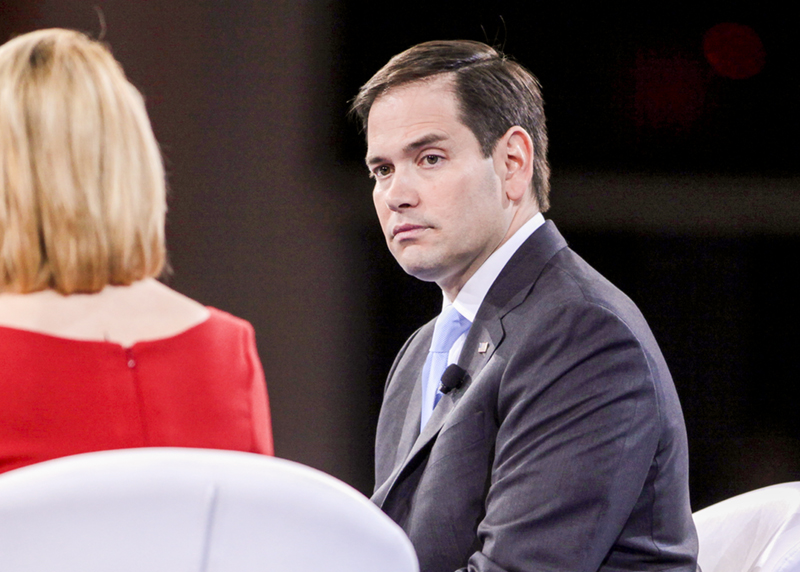 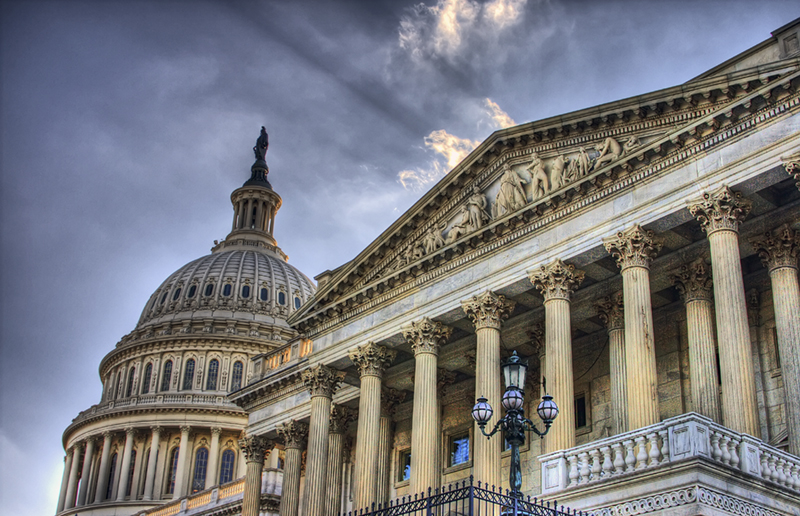