By Troy Petenbrink on November 30, 2015 @thegaytraveler 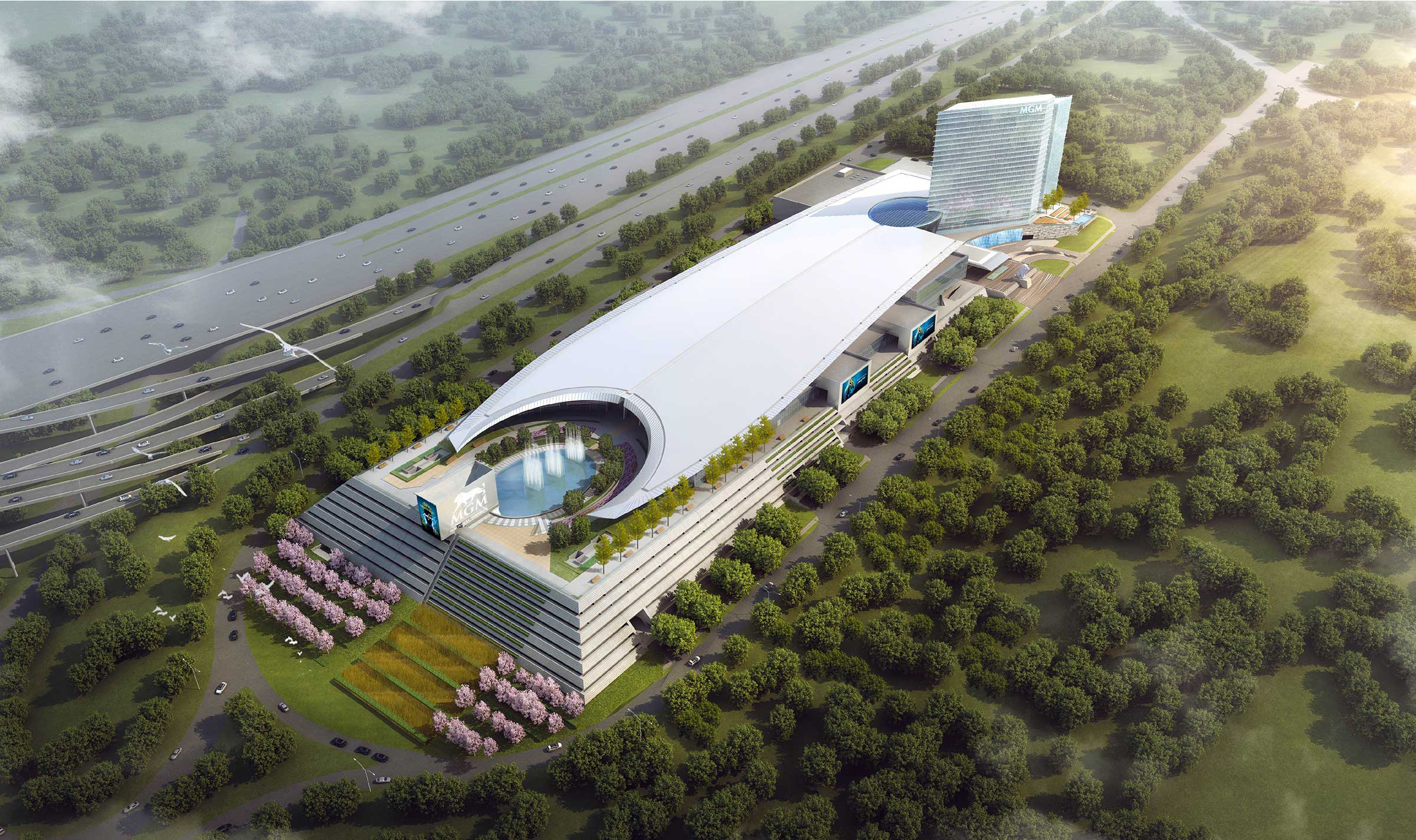 Rendering of the MGM National Harbor.

When MGM National Harbor opens in 2016, its culinary program will include a combination of new and familiar faces, as chefs José Andrés, Marcus Samuelsson, and Bryan and Michael Voltaggio will be heading restaurants at the property.

“In recent years, the Capital Region has become a thriving food destination with many of the best chefs in the world contributing to our booming restaurant scene,” said MGM National Harbor General Manager Bill Boasberg. “We have selected incredible talent to create an unparalleled dining experience at our resort and we are excited to welcome these new concepts and chefs into our company’s award-winning culinary portfolio.”

Andrés, who made his name in D.C. and now has nearly two-dozen concepts spread across the U.S. and in Mexico City, will introduce his first seafood-focused restaurant. Guests can expect to choose from a variety of dining options depending on their preferred experience, including cocktail, sushi or tempura bars with views of interactive kitchen stations, and communal tables or main dining room seating offering commanding views.

“I’m thrilled to be announcing my first seafood restaurant in what will be the iconic MGM National Harbor,” said Andrés. “There are so many stories to be told through the astonishing bounty of the sea.”

Making his Capital Region debut, five-time James Beard Award-winning chef Samuelsson is promising to create a menu honoring his cultural roots (he was born in Ethiopia and raised in Sweden) while showcasing the distinct coastal flavors of the local landscape. Best known for his Red Rooster Harlem restaurant in New York and as the winner of Bravo’s “Top Chef Masters” Season 2, Samuelsson is planning to serve signature creations for breakfast, lunch and dinner along with classic dishes like his whole fried chicken.

Brothers Bryan and Michael Voltaggio will join forces for the first time to open a contemporary steakhouse at the harbor. The menu will highlight regional specialties, drawing inspiration from their home state of Maryland.

“Michael and I have always talked about collaborating. Despite having as many differences as we do similarities, we have been waiting to tell the story of the two of us as chefs through one menu,” said Bryan Voltaggio.  “It’s fitting that we are bringing our first kitchen together in our home state of Maryland and we are excited to be a part of the evolution of the new Potomac waterfront.”

Bryan is chef and owner of a restaurant group that sprawls throughout the Mid-Atlantic, including VOLT, Range, Aggio, Family Meal, and Lunchbox, while Michael’s flagship is the “modern Los Angeles” eatery, ink.

When completed, MGM National Harbor will have 12 restaurants to accompany its 308 guest rooms and suites. The new resort and casino is part of MGM Resorts International, which recently received a perfect 100 rating  in the Human Rights Campaign Foundation’s 2016 Corporate Equality Index.

Troy Petenbrink is Metro Weekly's contributing writer for food and travel. He can be reached at thegaytraveler@gmail.com.
← Previous Story Yoga Month: Three top travel picks
Next Story → Pack your bags: 7 top destinations for LGBT travel in 2016