By John Riley on January 11, 2016 @JohnAndresRiley 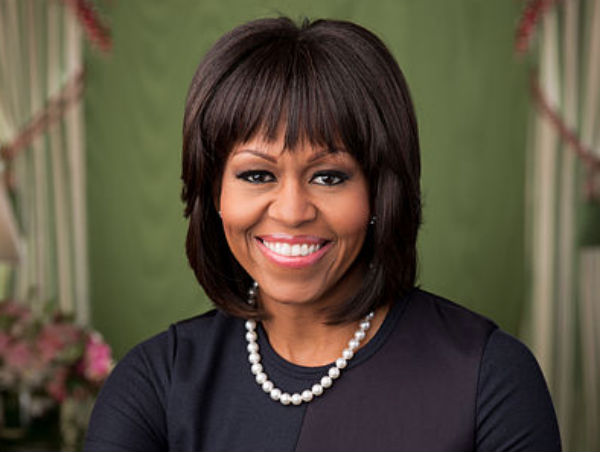 LGBT inclusion will be on full display during President Obama’s last State of the Union address Tuesday, even if in a subtle way. Appearing in the First Lady’s viewing box will be two openly gay men that First Lady Michelle Obama has invited as special guests for the televised address.

The men, Jim Obergefell and Ryan Reyes, will be among 23 special guests seated with the First Lady, Dr. Jill Biden, and White House Senior Advisor Valerie Jarrett. A 24th seat will be left vacant in honor of the victims of gun violence, as a symbol of the toll that gun-related violence has had on the country in the past few years, and to serve as a reminder of President Obama’s recent executive actions on gun control.

But it is not just the vacant chair that is symbolic: for the past three decades, the First Lady has invited particular guests who represent and can, through their presence, highlight some of the president’s major initiatives, accomplishments, or values. According to the White House website, “the individuals who will be seated in the guest box tell the story of the progress we have made since the President delivered his first address seven years ago — from a terrible economic recession and two costly wars, to a revitalized and thriving economy and renewed American leadership abroad.”

In Obergefell, the First Lady — and by extension, the president — have a person who can embody or represent the president’s support of same-sex marriage and LGBT rights at home and abroad. Obergefell was the lead plaintiff in Obergefell v. Hodges, the case that challenged Ohio’s same-sex marriage ban and eventually resulted in a 5-4 Supreme Court decision legalizing the right of same-sex couples to marry. Obergefell’s marriage in Maryland to his husband, John, who was dying of ALS, or Lou Gehrig’s disease, and his fight to be recognized as John’s husband on his death certificate, prompted him to become an LGBT rights activist. By attending the State of the Union, Obergefell will serve as a reminder that it was Obama, and to a lesser extent, the bulk of Democratic Party members in Congress, who supported extending the right to marry to all same-sex couples.

Reyes is the partner of the late Larry “Daniel” Kaufman, one of the 14 victims of an ISIS-inspired terrorist attack in San Bernardino, Calif., on Dec. 2. Daniel, a job trainer for adult with developmental disabilities, was credited posthumously with saving the lives of at least four people who were trapped in the attack before he was shot and killed. Following the backlash against Muslim Americans and Syrian refugees seeking asylum in the United States, Reyes became an advocate of tolerance for all people and rejecting anti-Muslim rhetoric, a theme that President Obama is likely to address in his speech. (Another guest, Refaai Hamo, is a Syrian refugee who is attempting to resettle in the country, and will likely be pointed to as just one of the faces of thousands of Syraian refugees who have become a target for some Americans’ anger over radical Islamic terrorism.)

“I speak for both Daniel and myself when I say that this attack should NOT encourage people to treat Muslims any differently than they would anyone else,” Reyes wrote to media in the aftermath of the attack. “The twisted actions and beliefs of a few should not be used to view the majority.”

John Riley is the local news reporter for Metro Weekly. He can be reached at jriley@metroweekly.com
← Previous Story Linda Harvey backing Cruz for president
Next Story → Fanning suspends role as Acting Army Secretary amid confirmation delays