Above & Beyond: Spring Arts Preview 2016 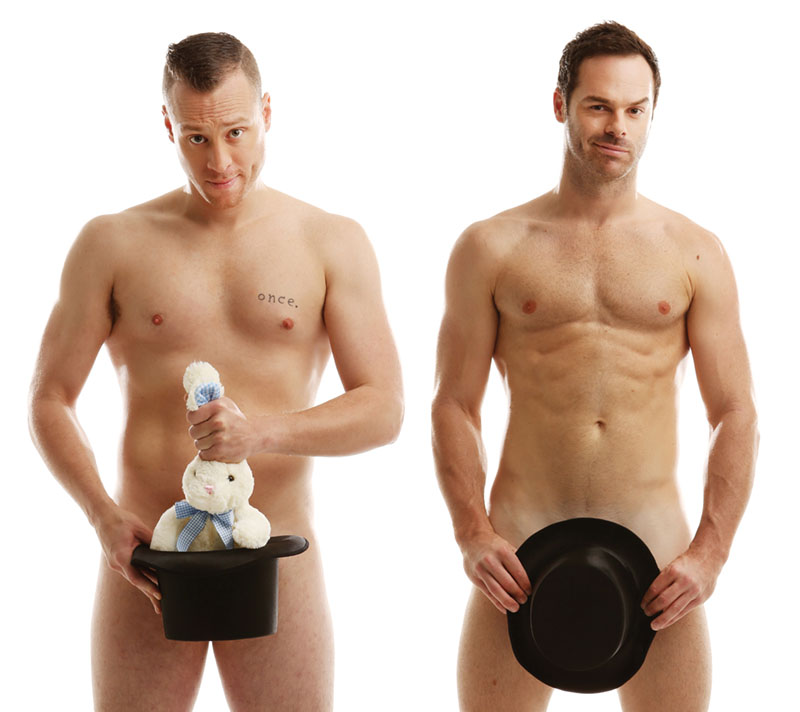 Carol Burnett is coming to town. So is Tracy Morgan. George Takei. And pretty much every last queen who ever competed on RuPaul’s Drag Race will be on stage in the area. But sometimes you don’t want to see a diva — or any kind of show. Maybe you’d like to learn something — and apply yourself. You could learn how to successfully grow orchids or discover the precious art of Japanese flower-arranging. Or why not learn to be a clown? Really, you can learn — and do — just about anything in this town.

THE BARNS AT WOLF TRAP