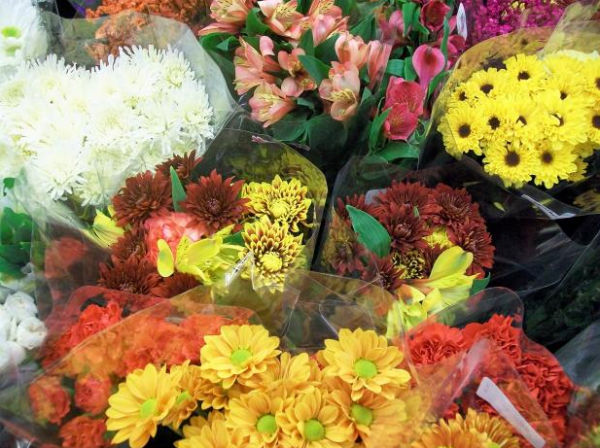 An alliance of businesses and trade associations is coming to the aid of a gay couple who claims that they were discriminated against by a florist who refused to provide them flowers for their wedding celebration.

The fourteen businesses and four trade associations have filed a joint amicus brief urging the Washington State Supreme Court to uphold a lower court ruling that Arlene’s Flowers, of Richland, Wash., violated Washington’s nondiscrimination law prohibiting disparate treatment for people based on their sexual orientation in 2013, when it refused to serve Robert Ingersoll and Curt Freed. When Ingersoll and Freed asked if Arlene’s Flowers would provide flowers for their planned wedding, they were told that the shop could not sell them flowers because of the owner’s personal religious beliefs opposing same-sex marriage.

Furthermore, the businesses argue, courts in other states, such as Colorado, New Mexico, and New York have rejected the argument put forth by Arlene’s Flowers, that somehow providing services to LGBT people violates their religious beliefs.

“Appellants are asking this Court to do something that no court has ever done: to hold that individuals can lawfully disobey anti-discrimination laws simply because their religion compels such conduct,” the businesses say in the brief.

Some of the signatories to the amicus brief include the Greater Seattle Business Association, the Seattle Metropolitan Chamber of Commerce, Amazon, Expedia, Microsoft, Shafty’s and SugarPill.

“We are honored to represent such a diverse range of Washington businesses and trade associations so that we can share with the Court the significant economic harms that would be caused by permitting discrimination based on religious beliefs,” said attorneys Leonard Felman and Jamila Johnson, who prepared the brief on behalf of the businesses defending the nondiscrimination law.

John Riley is the local news reporter for Metro Weekly. He can be reached at jriley@metroweekly.com
← Previous Story Sparring lawsuits over HB 2 set off battle over “state-sponsored discrimination”
Next Story → Gay man settles with Catholic school in Mass. discrimination lawsuit