Capital Pride Festival and Concert will continue as scheduled, with a moment of silence for the victims of the Orlando shooting

The Metropolitan Police Department will increase security measures at the Capital Pride Festival and Concert following a deadly nightclub shooting in Orlando, according to a statement from D.C. Mayor Muriel Bowser.

Everything we know about the shooting so far.

Bowser released the statement Sunday morning following details of the shooting and subsequent hostage situation that occurred in the early morning hours at the gay nightclub Pulse, and said the city would “not be deterred by hate.”

“This morning, our hearts are heavy after hearing about the tragedy in Orlando,” Bowser said. “Just yesterday, we held the annual Capital Pride Parade, a celebration of the rich diversity and contributions of the LGBTQ community in the District of Columbia.

“Ahead of today’s Capital Pride Festival, I have been briefed by MPD Chief Cathy Lanier about increased security measures,” she added. “Today as always, we will not be deterred by hate as we gather to celebrate love.”

The Metropolitan Police Department indicated on its official Twitter account that there would be extra police presence at Capital Pride events.

A spokesperson for the Metropolitan Police Department was not immediately available to offer details as to whether there would be additional security measures in addition to the increased police presence.

Capital Pride to observe moment of silence for Orlando victims 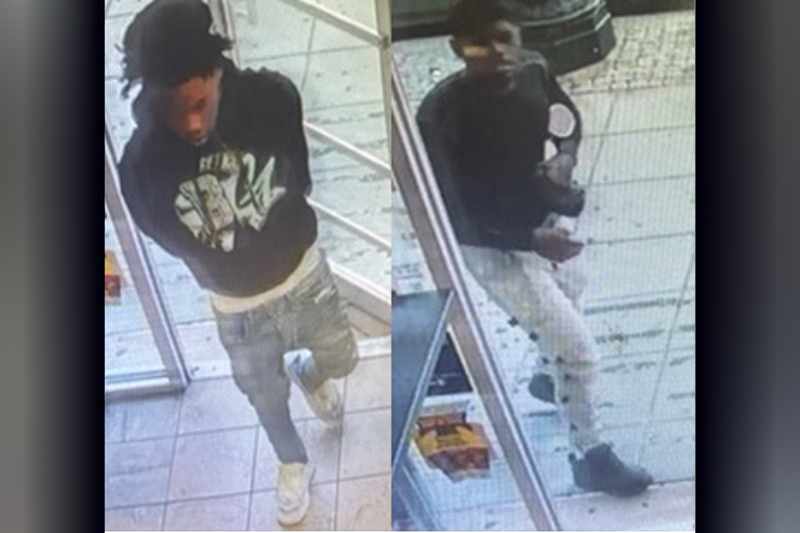 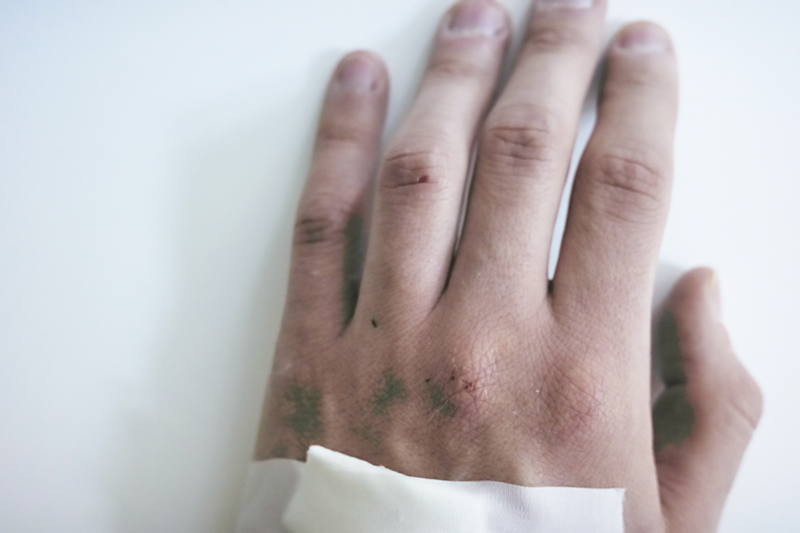