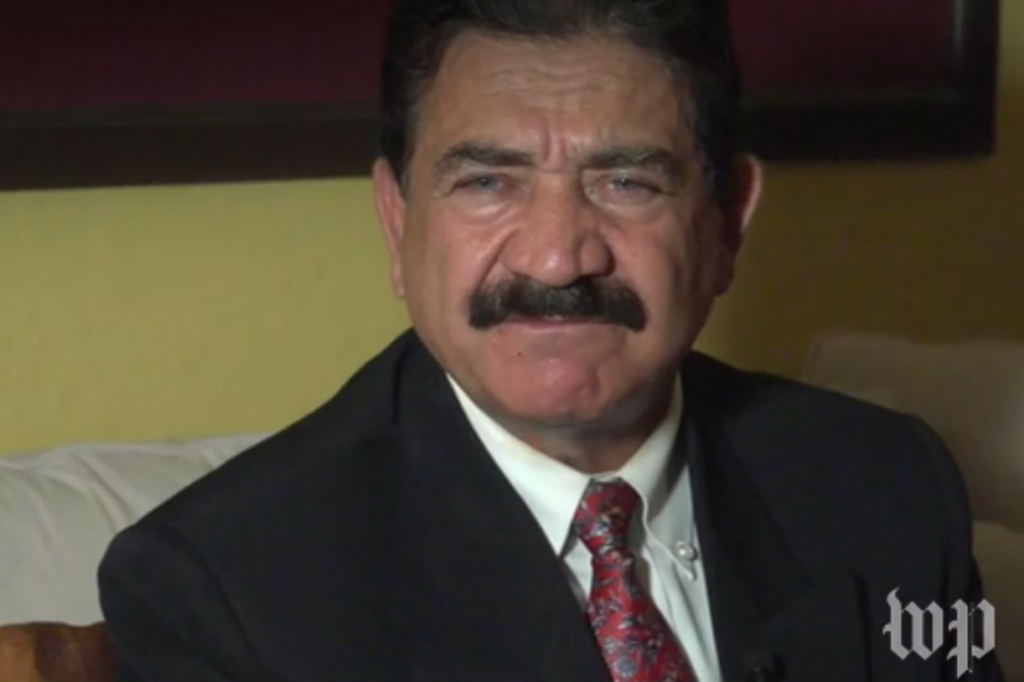 “God himself will punish those involved in homosexuality. This is not for the servants [of God].”

—Seddique Mateen, father of the Orlando shooter Omar Mateen who killed 50 people and injured another 53 at an LGBT nightclub, in a video translated by the Washington Post.

Speaking in Dari, a variant of Persian spoken in Afghanistan, Mateen expressed disbelief that his son had  punished the LGBT community, expressing that it was God’s place to judge them — not his son’s.

In an interview with the Post, Mateen offered his condolences to the families and friends of the victims in Orlando.

“If they’re not ready, I still say to them, ‘I’m sorry,’” he said. “I’m saddened for their injury or if they lost their dear one.”

Mateen said that his son showed no signs of his impending massacre the day before the attacks took place: “He was well behaved. His appearance was perfect. I didn’t see any sign of worrying or being upset or nervous.”

In a separate interview with NBC News, Mateen shed some light on why his son had committed mass murder. While in Miami on a family vacation, Omar Mateen apparently saw two men kissing — an act that enraged him enough to drive him to buy two guns and kill 50 people.

“He saw two men kissing each other in front of his wife and kid and he got very angry,” he said. “They were kissing each other and touch each other…. He was highly educated. He was such a perfect father. I don’t know what went through his mind to go after a gay bar.”

Rhuaridh Marr is Metro Weekly's online editor. He can be reached at rmarr@metroweekly.com.
← Previous Story #TwoMenKissing trends on social media after Orlando attacks
Next Story → Hillary Clinton: LGBT Americans, I have your back