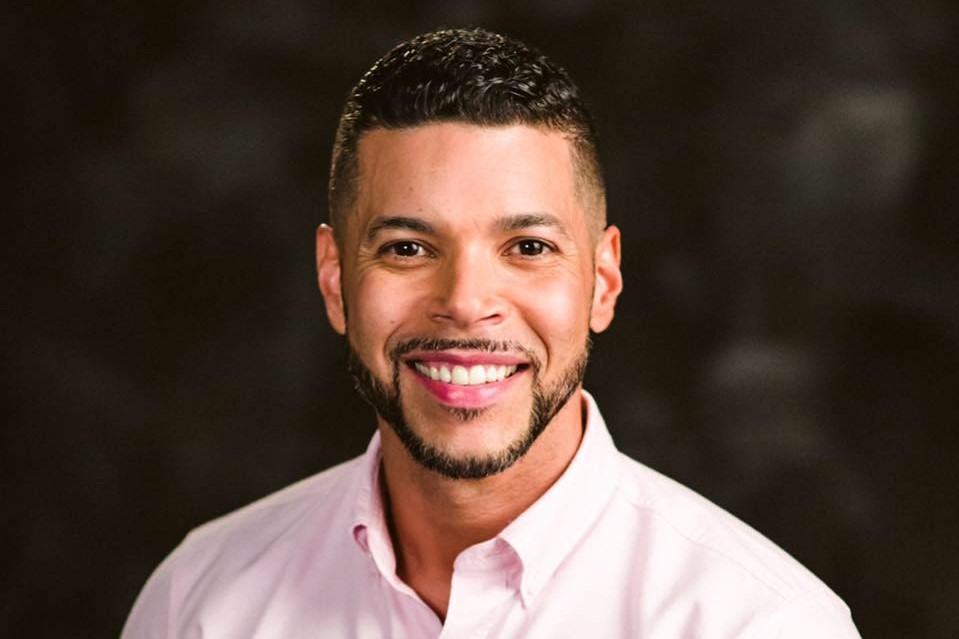 “This wasn’t just a terrorist attack on this nation or specifically on LGBT people. It was a direct attack on LGBT Latinos.”

–Actor Wilson Cruz, speaking with Huffington Post in the aftermath of Sunday’s shootings in Orlando, which claimed the lives of 49 people. Cruz slammed news organizations for failing to mention that it was Latin night at Pulse nightclub, saying that “not naming it, to me, feels like erasing a large part of who they are and their experience. Let’s not whitewash their experience, it’s multi-faceted.”

Of the 49 killed in the attack, “about 90% of the victims were Hispanic, mostly of Puerto Rican background,” Zoe Colon, of the Hispanic Federation, told The Guardian.

“Not only is this a story about a minority group being attacked but it’s a minority within a minority that was attacked,” Cruz said. “Naming those names and where they’re from and the struggle that they were living daily as LGBT Latinos is part of the story.”

Cruz was particularly affected by news of the shootings, as he was related to one of the victims, who died protecting her son.

Brenda Lee Márquez McCool, 49, visited Pulse Nightclub on Saturday to salsa dance and spend time with her gay son, Isaiah. The mother of eleven was undergoing treatment for leukemia, after previously surviving another cancer diagnosis. When the bullets started flying, she told her son to get down and she moved in front of him. As they ran for the exit, she was shot in the back. Her niece told People that Isaiah stopped to help her. “Just run, go,” she shouted. Isaiah survived.

McCool’s mother was married to Cruz’s grandfather. In a Facebook post on Sunday, Cruz called her “a fighter.”

“She was a fighter. A cancer survivor. A stellar mother. A proud and fierce advocate for her LGBT family,” he wrote. “She spoke passionately about how much she loved her children. She was hilarious and loving and tore up the dance floor when salsa or anything was playing. I can’t believe she’s gone.”

For Cruz, one of the hardest parts of the tragedy has been the removal of another safe space for Latinx youth.

Rhuaridh Marr is Metro Weekly's managing editor. He can be reached at rmarr@metroweekly.com.
← Previous Story Tragedy in Orlando: A Special Report
Next Story → President Obama: Orlando was terrorism, but also “an attack on the LGBT community”