California now has the most trans-friendly restroom law in America

"California is charting a new course for equality" 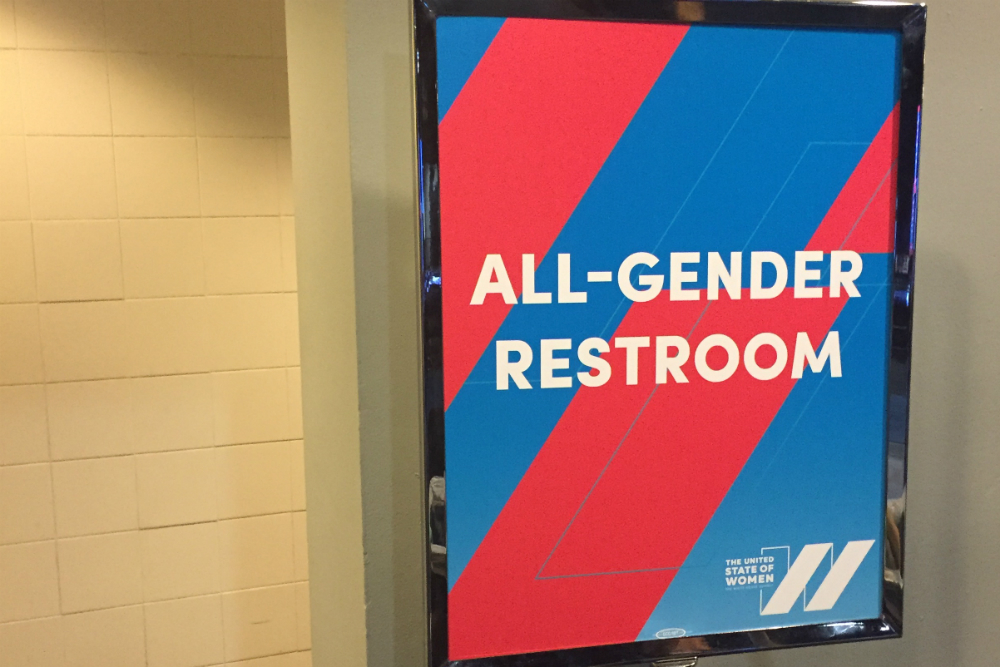 California Gov. Jerry Brown has given his state the most transgender-friendly restroom access laws in the U.S.

Assembly Bill 1732, which Brown signed into law yesterday, mandates that all businesses, government buildings and public accommodations with single-user restrooms make them accessible to all genders. The law will take effect from March 2017.

“California is charting a new course for equality,” Assemblymember Phil Ting, who authored AB1732, said in a statement. “Restricting access to single-user restrooms by gender defies common sense and disproportionately burdens the LGBT community, women, and parents or caretakers of dependents of the opposite gender. Bathroom access is a biological need. This law will ensure more safety, fairness, and convenience access for everyone.”

The bill was sponsored by California NOW, Equality California, and the Transgender Law Center, whose Executive Director Kris Hayashi hailed it as a “simple measure” that improves the lives of California’s trans residents.

“Having restrooms open to all genders will mean less hassle for everyone going about their day,” Hayashi said. “[It] will allow people who don’t fit neatly into expectations of what it looks like to be male or female to use the restroom without fear of harassment.”

It comes after California banned any state-funded travel to other states that have anti-LGBT laws, such as North Carolina’s HB 2 — which contrasts with California’s latest law by preventing trans people from using a restroom consistent with their gender identity.

“North Carolina finds itself increasingly isolated, with its economy losing up to billions of dollars in cancelled conferences, sports events and concerts,” said Rick Zbur, executive director of Equality California. “Meanwhile, California has, with a minimum of controversy, moved in a different direction. We now have a policy that gives everyone greater privacy and safety in public restrooms. It, and not hateful laws in North Carolina, Mississippi and elsewhere, should be the model for the nation.”