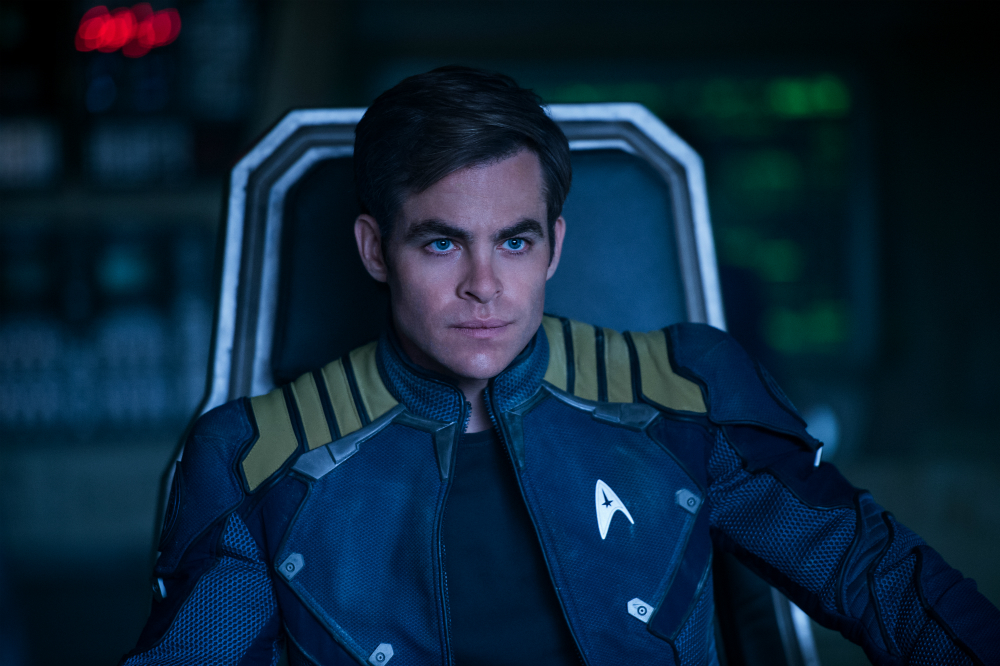 –Chris Pine, speaking with The Hollywood Reporter about Star Trek finally including gay characters. “The fact that there’s still a conversation about it means that there’s still room to go in terms of it being normalized,” he continued.

Pine stars as Kirk in the current film series. In their latest outing, Star Trek Beyond, Sulu (John Cho) was revealed to be gay, with Kirk smiling after seeing Sulu and his partner together with their daughter.

“My only rebuttal to George Takei — no matter what kind of creative differences he had about Sulu being gay, and I can understand his creative differences — is the fact that our job is to make people feel less alone,” Pine said. “If there’s one kid in Middle America who feels any amount of self-loathing because he feels different, or is being bullied because he feels different or looks different or sounds different, if our film can give him solace and make him or her feel less alone, then abso-effin-loutely we should do it all the time, every day of the week.”

Bryan Fuller revealed last month that upcoming series Star Trek: Discovery will feature a gay character when it hits screens next year. “We’ve come a long way since then.” Fuller said. “I feel like actually gay rights have come a lot further in that time that race issues and women’s issues.”