The running of the High Heel Race this past Tuesday, Oct. 25, was as it always has been: A spectacle of vast, absurd proportions, with men in heels strutting the expanse of 17th Street to the delighted roars of tens of thousands of gleeful spectators. Eventually the participants are corralled to the starting line near Cobalt, and then at precisely 9 p.m. are off on a mad, alarmingly fast dash to the finish line at JR.’s, many blocks away.

It’s a one-of-a-kind celebration in D.C., and it launches the Halloween season with a blaze of drag-fortified glory. Not everyone comes in drag, of course. Over the years, the HHR costumes have become more and more culturally topical — a Donald Trump or two, a Hillary Clinton or three, several unnerving clowns we’d be just fine with never encountering again. Then there was the somewhat obnoxious group chanting something about stopping Barbara Comstock, to the point where an bemused Mayor Bowser, who told us “I love it, [it’s] one of my favorite events,” became slightly less bemused as they surrounded her and shattered her eardrums with their chant, “Barbara Comstock! Sashay! Away!”

Still, this is Washington, after all, so we’ve come to expect the politicking and protests. No matter, the evening — lorded over by 150 gallant volunteers under the charge of a megaphone-wielding David Perruzza — went perfectly. It always does.

We spent the better part of last weekend sifting through Metro Weekly’s photographic coverage of races all the way back to 1996 for a special six-page section in this week’s issue. What we noticed was how little the physical makeup of the race has changed in 21 years of coverage. With the exception of being shot on film, the photos that follow could have easily been taken on Tuesday.

This post covers the races from ’96 to ’99. We’ll cover 2000 to 2005 in the next block, 2006 to 2010 in the one after that and wrap with 2011 to 2015. (To view this year’s 189 shots, taken by Todd Franson and Ward Morrison, click here.) This particular batch hasn’t been seen the light of day since originally running in print, way back when Metro Weekly was still on newsprint and the size of a Playbill. To the best of our recollection — you really think we kept cogent archives? You need a foundation for that — they were taken by Thomas Castagnola, Todd Franson (maybe), Randy Shulman and Michael Wichita. Anyway, whoever took them, we hope you enjoy scrolling through our High Heel Race Memory Lane. 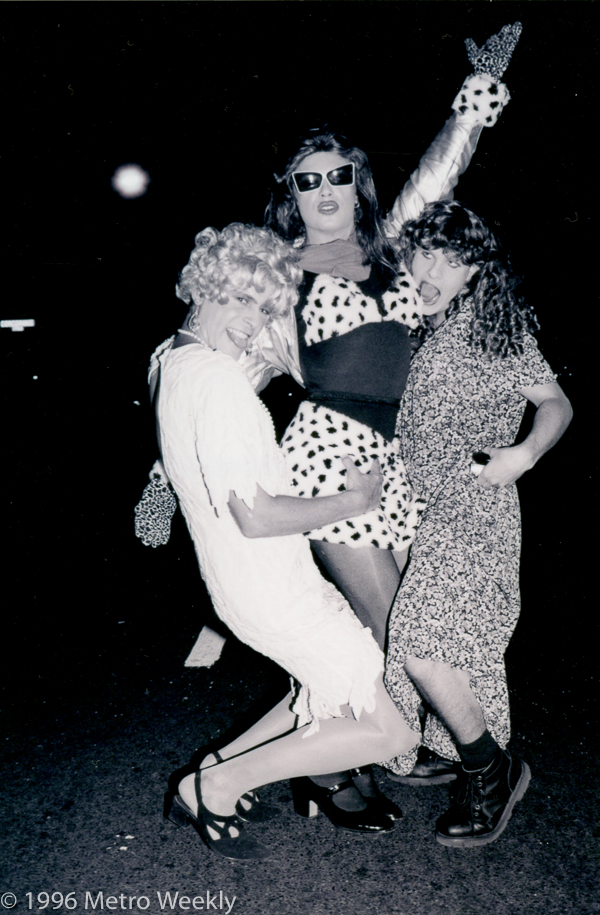 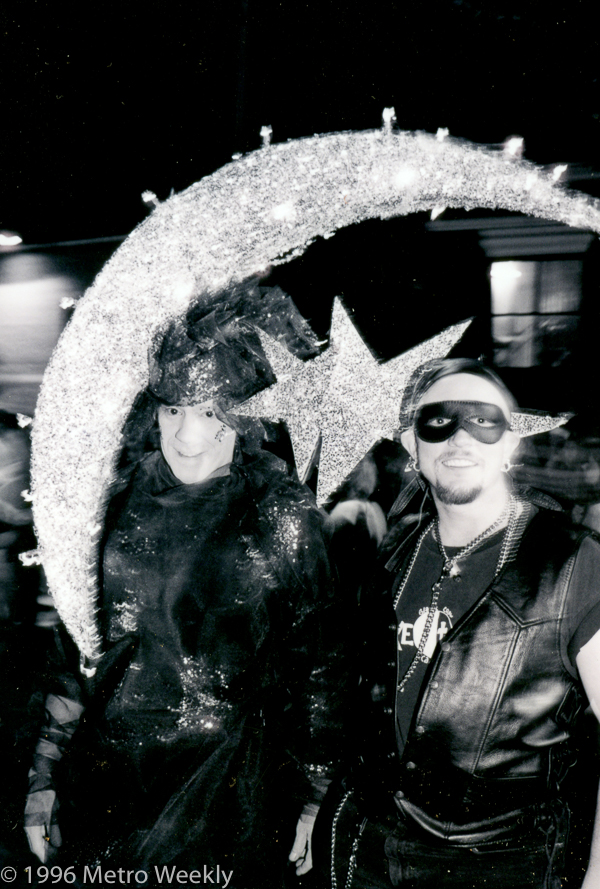 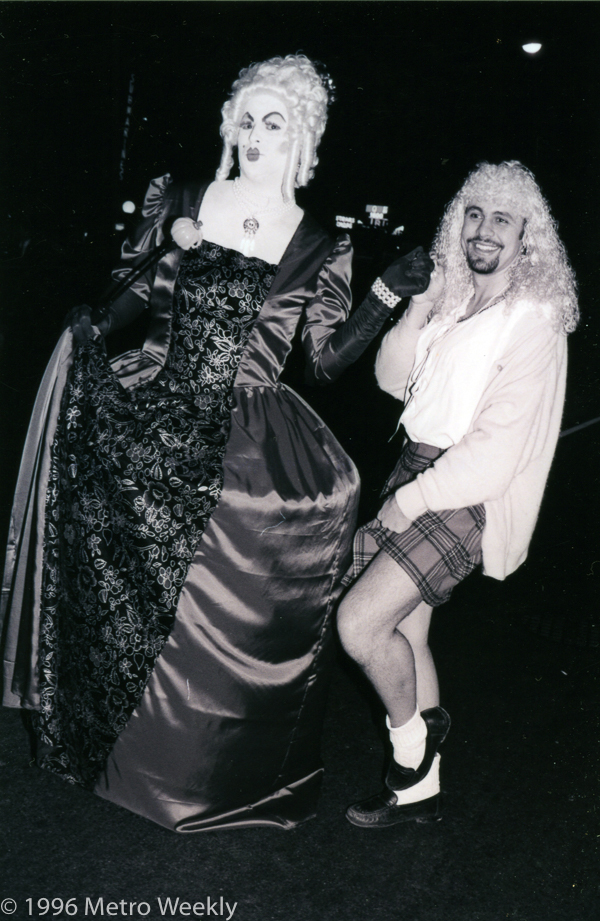 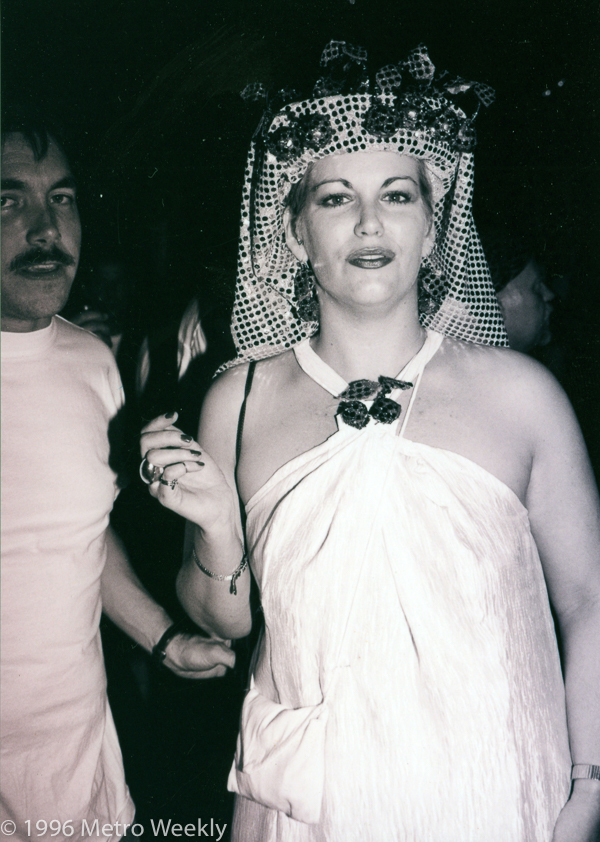 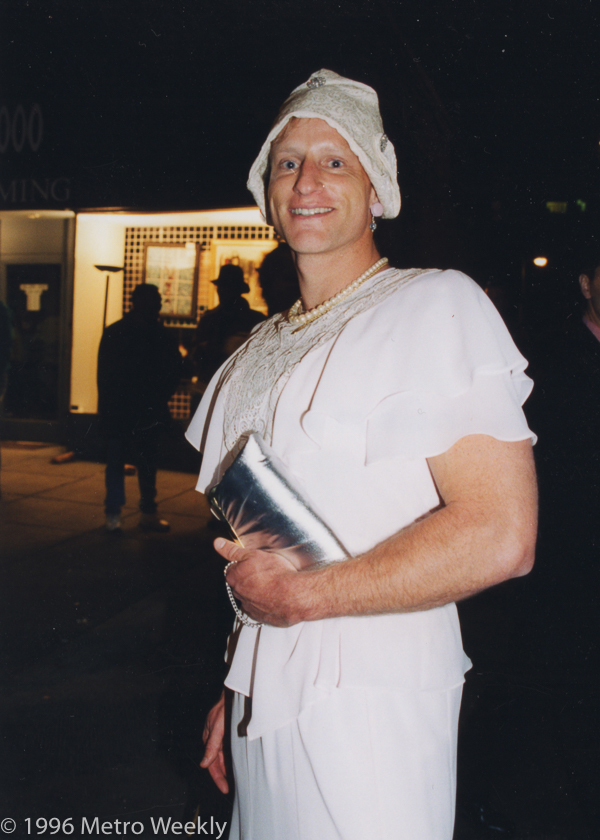 Randy Shulman is Metro Weekly's Publisher and Editor-in-Chief. He can be reached at rshulman@metroweekly.com.
← Previous Story Trails of terror scare up a good time for Halloween
Next Story → Heel Thyself: 21 Years of the High Heel Race (2000-2005)