Next date the court could announce it's taking the case is Oct. 31

The U.S. Supreme Court has not yet ruled whether it will take up the case of Gavin Grimm, a transgender student who is suing the Gloucester County School Board over its policy banning him from using the boys’ restroom.

The eight-member court previously split 5-3 to issue a temporary stay of a federal court ruling allowing Grimm to use the boys’ restroom, with Justice Stephen Breyer siding with the court’s conservative wing.

At issue is whether the high court wishes to review an earlier decision by the 4th U.S. Circuit Court of Appeals determining that transgender students are protected by Title IX’s prohibitions on sex discrimination.

That decision, in April, essentially steered U.S. District Judge Robert Doumar towards making a favorable ruling for Grimm that, if allowed to go into effect, would prevent the school board and administrators from barring Grimm from the boys’ restroom.

The stay put in place by the Supreme Court will remain in effect until the court makes a decision to hear the school board’s appeal of the Fourth Circuit ruling.

If the court does decide to take up the case, it could lead to a long, drawn-out fight as to whether gender identity discrimination constitutes sex discrimination, as the Equal Employment Opportunity Commission has found.

However, if the court does not take issue with the Fourth Circuit’s ruling, the stay will be lifted and Grimm will be allowed to use the boys’ restroom while his underlying lawsuit against the school board moves forward.

Additionally, the Fourth Circuit’s ruling would create binding precedent in five states: West Virginia, Virginia, Maryland, South Carolina, and North Carolina, which is currently fighting other lawsuits dealing with gender identity discrimination as a result of its controversial HB 2 law.

A 4-4 ruling by the court, either by immediately taking the case, or by allowing it to work its way through the courts and, eventually, upon appeal, issuing a decision on Grimm’s lawsuit in totality, would also uphold the Fourth Circuit’s ruling that Title IX protects transgender students.

The court could have announced its decision on whether to review the case on Friday or Monday, but failed to do so. The next possible announcement date is Oct. 31. 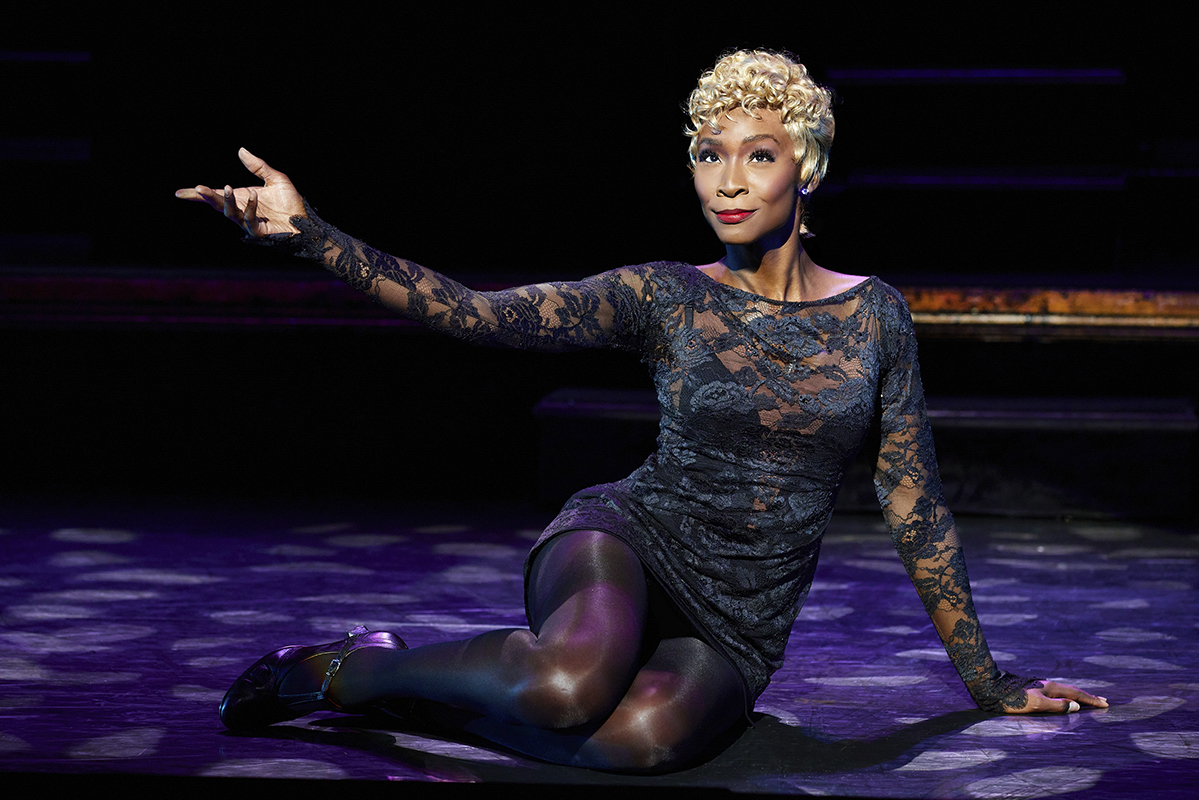 One day, "out of the blue," Angelica Ross got a call from her agent.

The producers of Kander and Ebb's Chicago the Musical, one of the longest-running hits in Broadway history, wanted to know if the actress would like to step into the starring role of Roxy Hart for an eight-week run.

"I was shocked at first," says the 41-year-old actress, "but then it just kind of made sense. I had been opening myself up to the universe."

Over the summer, Ross had released a single -- "Only You" -- which showcased her considerable singing talent. Her acting prowess was already well-known, with critically lauded roles on Ryan Murphy's American Horror Story franchise, and the drama series, Pose, set in the New York City ballroom culture of the '80s and '90s.