By John Riley on February 22, 2017 @JohnAndresRiley 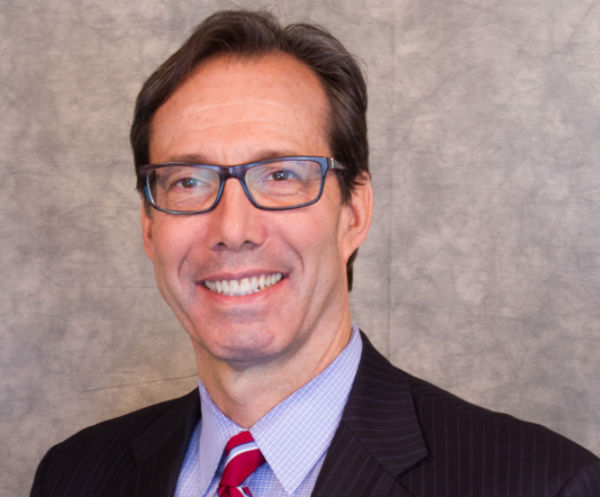 Arlington County Board Chair Jay Fisette has announce he will not run for re-election in the upcoming November elections this year.

“I just returned from a trip abroad, where I gave this a lot of thought,” Fisette said. “I have decided that it’s time to find a new platform and seek new ways of protecting and advancing some of the progressive values that are so important to me, values we have championed here in Arlington that are threatened by the current administration. … Stay tuned.”

Fisette, who has served for five terms spanning nearly 20 years, said it had been “an honor and a privilege” to serve on the board and work on initiatives to “transform Arlington in a way that has made it one of our nation’s most dynamic, desirable places to live.” He has carved out a reputation on the board as an advocate for the environment, smart growth urban planning, and transportation issues.

His departure opens up new opportunities for aspiring politicians to succeed him. Following the election of his replacement later this year, the most senior member of the board will be Libby Garvey, who has only served since 2012.

Fisette is one of a handful of openly LGBTQ officeholders in Virginia, and has remained Arlington’s sole LGBTQ politician (Sen. Adam Ebbin, first elected to the House of Delegates in 2004, and Del. Mark Levine, elected in 2015, both represent parts of Arlington County, but reside in Alexandria).

Fisette said Arlington “embraced me as a gay man long before such an endorsement could be presumed, long before it became the norm,” which encouraged him to dedicate part of his career in public service to ensuring Arlington remained an inclusive and welcoming community.

Fisette, who has lived in Arlington since 1983 and currently resides in the county’s Ashton Heights neighborhood with his husband, Bob Rosen, said that the two had no plans to move elsewhere, saying: “We love Arlington and it will always be our home.”