By Randy Shulman on February 24, 2017 @RandyShulman

It may come as a shock, but Dionne Warwick balks at the idea of playing massive venues.

“I’ve basically refused to perform in arenas and coliseums,” says the 76-year-old legend. “Those things are for basketball and hockey and soccer. And I am a singer.” She prefers intimate rooms where she can connect with her audience, rooms like Bethesda Blues & Jazz, where she’ll appear next week to help the venue celebrate its 4th Anniversary.

Over the course of two nights, she’ll be performing from a seemingly inexhaustible supply of hits, in particular those from her extraordinary collaboration with composer Burt Bacharach and lyricist Hal David, songs that have become so iconic, it’s hard to imagine anyone else singing them, including “Do You Know the Way to San Jose?” and “I’ll Never Fall in Love Again.” Warwick’s success extended beyond her Bacharach collaborations and songs like the soaring, Barry Manilow-produced “I’ll Never Love This Way Again” and the Bee Gees-penned “Heartbreaker.” Among her most cherished achievements was performing alongside Elton John, Gladys Knight and Stevie Wonder on “That’s What Friends Are For.” The song shot to #1 on the R&B, Adult Contemporary and Billboard Hot 100 charts and raised nearly $3 million for the American Foundation for AIDS Research.

Warwick felt a deep obligation to be a part of the project. “We were losing so many people [to AIDS], in my industry particularly,” she says, adding, “My grandfather, who was a minister, taught me at a very tender age that we’re all put on this earth to be of service to each other, and that we all need healthy people around us. And if there’s anything we can do to ensure that…it’s part of what we’re supposed to do.”

Inevitably, as with almost any conversation these days, talk turns to Donald Trump. Warwick gets audibly riled up when speaking of the new President with a penchant for childish Tweets.

“We can’t sit around and twiddle our thumbs, you know?

We need to take the initiative to be the actual citizens of these United States of America and demand the things that we know we’re entitled to and how they ought to be done,” she insists. “He has no choice but to listen. He’s not our boss. We’re his boss. He’s got to listen to us.” 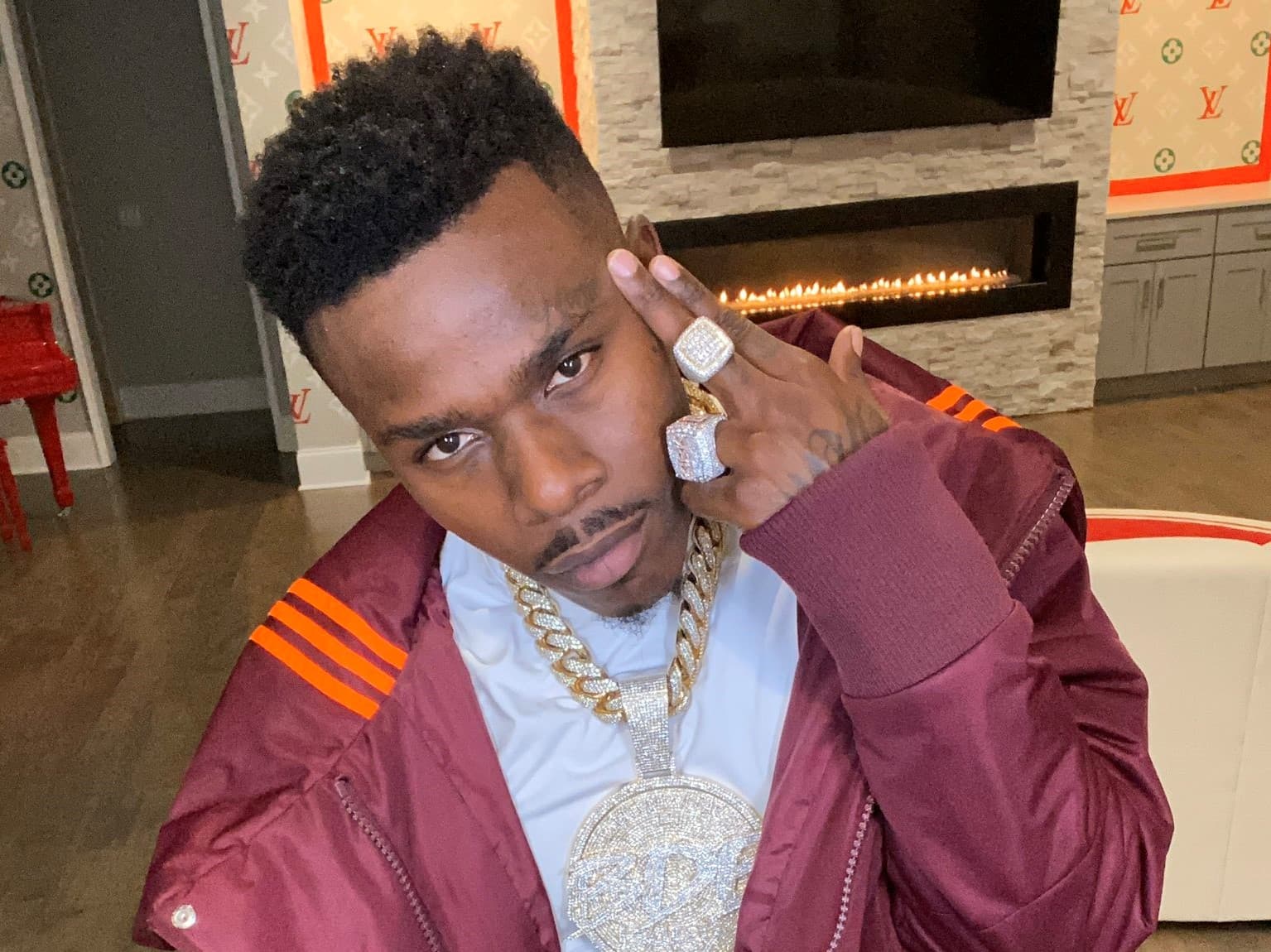 Rapper DaBaby was cut from this year's Lollapalooza lineup following outcry over comments he made about gay men and HIV last month.

During a performance at Rolling Loud in Miami on July 25, DaBaby, 29, told the audience to "put your cellphone lighter up" if they "didn’t show up today with HIV, AIDS, or any of them deadly sexually transmitted diseases that’ll make you die in two to three weeks."

He added: "Fellas, if you ain’t sucking dick in the parking lot, put your cellphone lighter up!"

In a statement hors before DaBaby was due to perform, Lollapalooza said it was a music festival founded on "diversity, inclusivity, respect, and love."