Michael Kahn, a towering figure in Washington theater for three decades, has announced plans to retire from his perch at Shakespeare Theatre Company. A national search for Kahn’s successor as artistic director will begin shortly, the company announced today, Feb. 14. Kahn is set to remain in the role through July 2019.

“After three fruitful and challenging decades, I feel it’s time to step down and let a new energy and creative talent take the Shakespeare Theatre Company into the next era,” Kahn said in a statement.

A New York native, Kahn was initially lured to the nation’s capital in 1986 simply to save the theater at the Folger Shakespeare Library. He’ll retire having transformed the Shakespeare Theatre Company into its own entity, the nation’s premiere institution for classical theater. Recognized in 2012 with the Regional Theatre Tony Award, the company stages shows concurrently in two year-round venues: Lansburgh Theatre, which opened in 1992, and Sidney Harman Hall, which the company unveiled a decade ago.

In the process of growing Shakespeare Theatre, Kahn helped raise D.C.’s profile as a theater powerhouse, and not merely in terms of the quantity and quality of staged Shakespeare. Among other things, Kahn helped increase opportunities for minority and women actors as an early champion of the concept of non-traditional casting, and helped increase the audience for classical theater citywide by instituting programs such as the popular free summer Shakespeare program Free For All.

The openly gay Kahn further raised both the strength and stature of the local theater community through his connections as a longstanding professor and former head of the drama department at Juilliard, and through his founding of the Academy for Classical Acting at The George Washington University.

“When I’m told I helped make Washington a theater town, that’s the thing I feel the best about,” Kahn told Metro Weekly in 2012, on the occasion of his 25th anniversary with the company. “Not so much about the achievement of the Shakespeare Theatre — which is just work for me — but what it’s meant to the arts. [Studio Theatre founder] Joy Zinoman once said to me, ‘You really raised the bar of theater in Washington.’ That comment still is the one I feel most proud of.”

Editor’s Pick: A Gathering of Native Artists at Woolly Mammoth 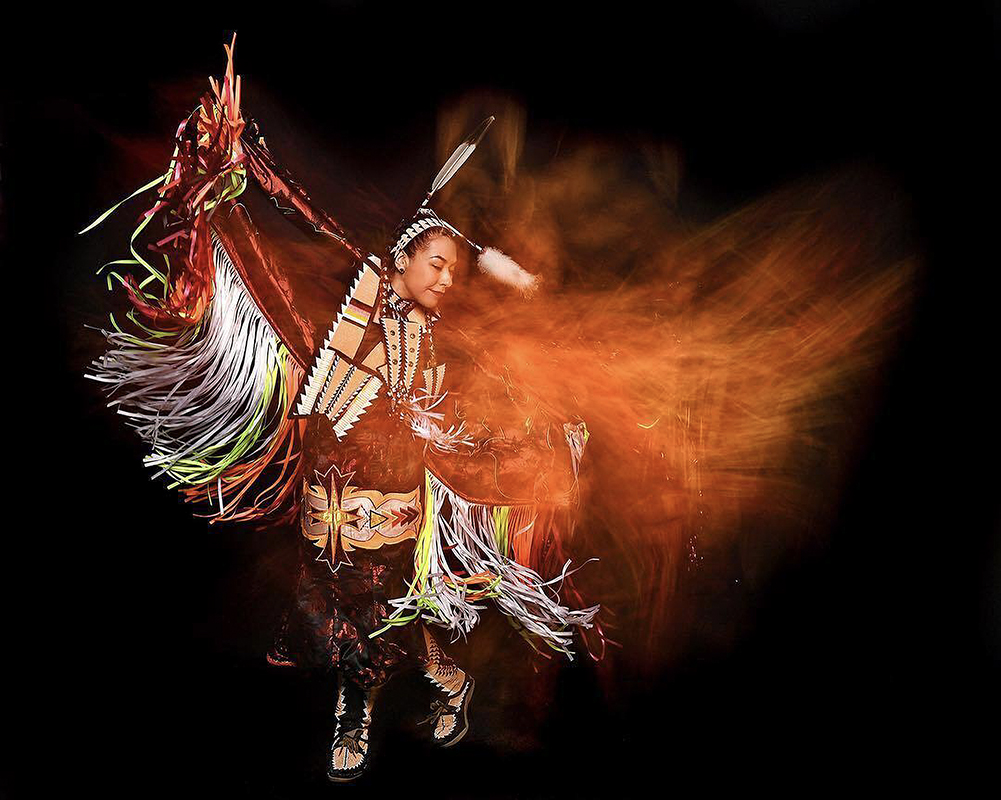 Four years ago, the Woolly Mammoth Theatre Company literally set in stone a land acknowledgment to the Nacotchtank and Piscataway peoples, etching that into the concrete foundation of its building in Penn Quarter.

The action, as Artistic Director Maria Manuela Goyanes put it in a release from 2021, represents "a commitment to honor our local Native community as well as present, produce, and support Indigenous artists in the theatre."

Mohegan theatermaker Madeline Sayet has been the most prominent of Indigenous artists recently supported by Woolly. The company partnered with the Folger Shakespeare Library to produce Sayet and her solo show Where We Belong, resulting in both a filmed version of the work, offered as a paid digital livestream in 2021, and an ongoing national tour of the stage production, directed by Mei Ann Teo.