At last year’s Critics’ Choice Awards, RuPaul openly wondered if the America she knew, the “narrative of love and peace and liberty and equality” was now “dead” in the aftermath of the presidential election. Three months into 2017, it’s still too early to tell exactly what it will mean to be LGBTQ in America over the next four years. There are few certainties and no easy answers, but Ru, for her part, has refused to turn over and accept the new status quo, whatever it may turn out to be. Instead, she seems to have looked at the mess around her, rolled up her sleeves and said, “Hold my wig.”

Her answer to the pervasive fear and uncertainty is American (★★★★) , an album named for its eye-wateringly patriotic title track. From beginning to end, the album is full of the catchy hooks and cheesy yet infectious beats that we have come to expect from Mama Ru. It’s no Glamazon, and there are no great surprises here, but no real letdowns, either. Aside from the title track, there are a handful of other standouts, notably “Kitty Girl,” “Call Me Mother,” and “Charisma, Uniqueness, Nerve and Talent.” Drag Race has become such a runaway cultural institution that some fanservice was probably inevitable, but it is kept at tolerable levels — just enough to wink at fans, without piling on to the point of becoming obnoxious.

Like so much of RuPaul’s work, American is a celebration of love, identity, and inclusion. In other words, a celebration of the America that she recently feared dead. It’s a timely reminder, and it is no coincidence that it comes from an artist who has never been shy about the inherently political nature of drag. In RuPaul’s America, there is room for all of us to get along, even love each other, but not at the expense of our identities.

In a fraught time for LGBTQ rights, a more cynical reading of American might dismiss this as unproductive escapism, but there is something to be said for a vision of a country worth fighting for. Obviously, it will take much more than dance-pop to heal a deeply divided nation, but for a moment, RuPaul just might make you believe otherwise.

BEST KNOWN FOR HIS PROLIFIC YouTube parodies and a stint on the judges’ panel of the second season of RuPaul’s Drag Race: All Stars, Todrick Hall turned heads last July with a sprawling, hour-long, semi-autobiographical visual album based on The Wizard of Oz. He subsequently toured the album around the country, and while some might have taken a breather after such a massive project, Todrick, true to form, immediately went back, added new material, and prepared to tour it all over again.

The deluxe release of Straight Outta Oz (★★★★) is a bigger, bolder take on the original release, albeit only slightly bigger and marginally bolder. It offers four new songs that appeared in the stage version but not the album, and two re-shot videos prominently featuring RuPaul’s Drag Race alumni. “Wrong Bitch” and “Expensive” lean heavily on guest appearances from some of the show’s most high-profile queens. The deluxe version of “Expensive,” a song that both celebrates and mercilessly skewers the materialism of show business, brings on more familiar faces, but alongside Shangela, Pandora Boxx, and Jinkx Monsoon, observant fans will also notice appearances by a handful of contestants from season 9, which premiered last week. The queens don’t do much more than strut up and down a makeshift runway, and their unfamiliarity to most viewers means they are easily outshone by the more recognizable faces whose parts were edited down to make room for the newcomers. It leaves us to wonder if there was any point other than advertising the new season.

Aside from updates to existing material, the new songs deliver as well. “Black & White” is a cutesy, Broadway-ready “be yourself” musical number, Raven Symone and Shoshana Bean deliver the comic relief on “Flying Monkey Lament” 1 and 2, and Tamar Braxton replaces Amber Riley on a new version of “Lions and Tigers and Bears.” However, the real highlight comes at the very end with “Low,” a remix of the 2015 single that turns a brief moment from The Wizard of Oz into the chorus of an absurdly catchy piece of pop. The new version improves upon the original in almost every way, featuring stunning visuals, an appearance by RuPaul, and a beat that dares you not to drop everything and dance.

Whether or not this revamp was really necessary, it does add a bit of sparkle to what was already a solid foundation of catchy songs and impressive spectacle. Does it warrant another hour of your time if you’ve already seen the original? Probably not, but the new content is fun — and “Low” alone merits repeat listens. Slight as they are, the additions should be enough to give his show a well-deserved boost on its second tour. By now, Todrick’s talent and drive should be clear to everyone. Whether or not he ever sleeps? That’s less certain. 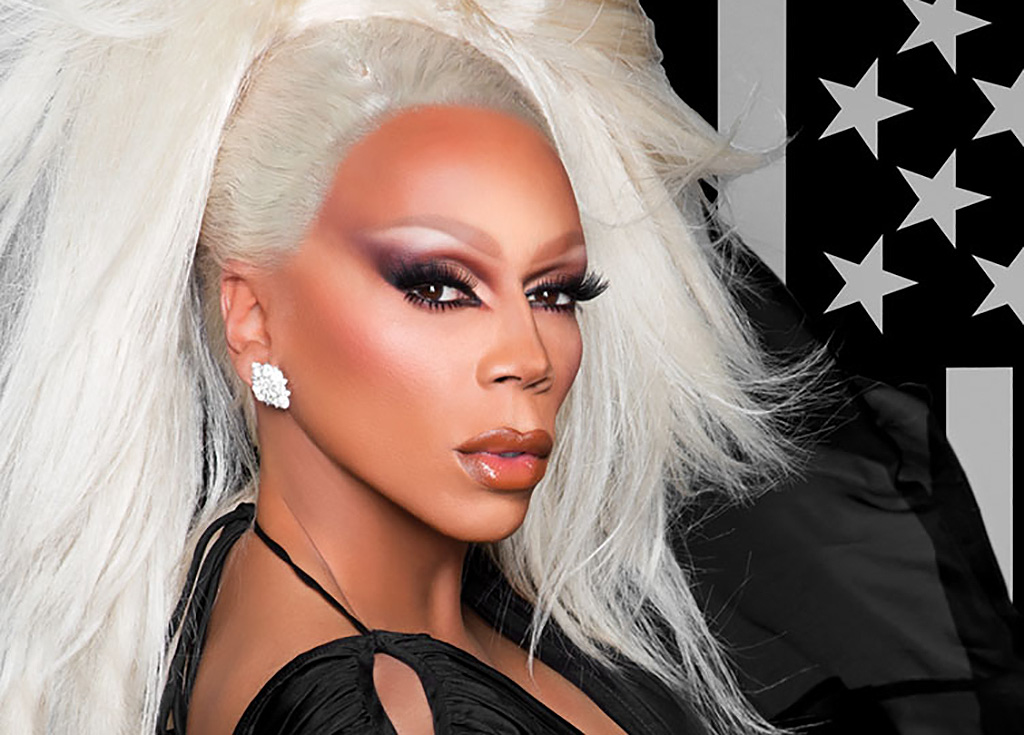 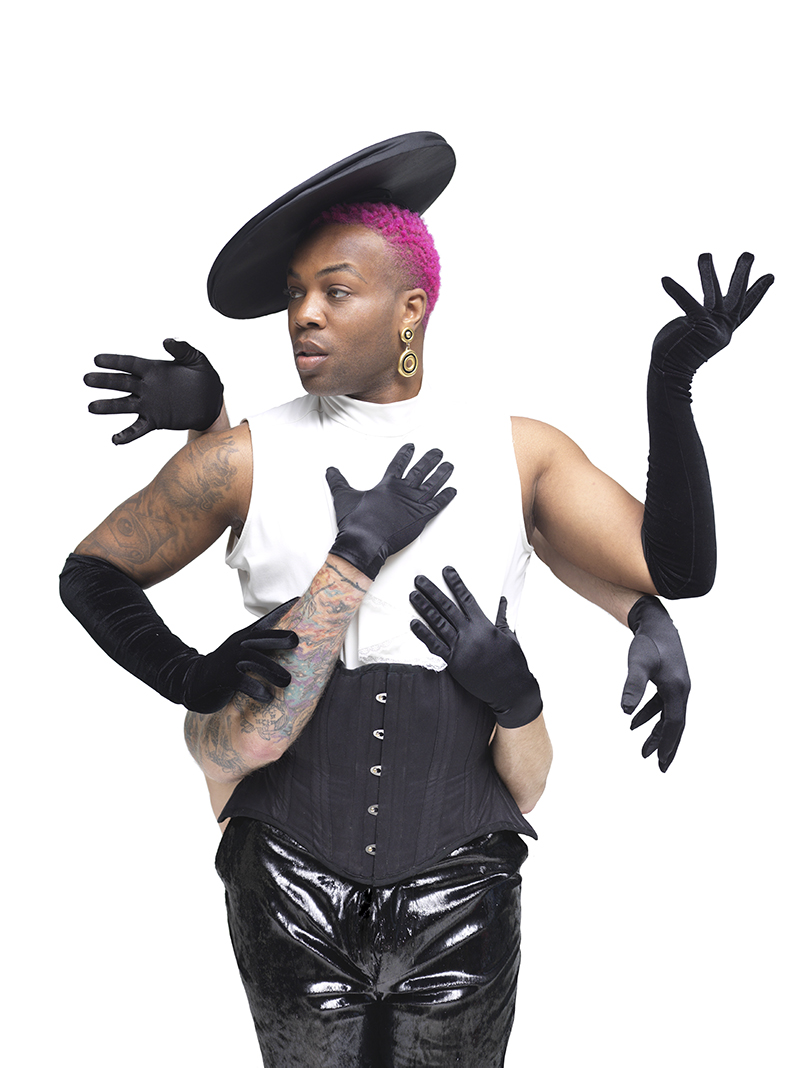 Between reality TV ubiquity, Broadway fame, and queer viral stardom, Todrick Hall is at home in the spotlight like few others. Now on his fifth studio album, Hall is eager to make a name for himself as a dancepop icon as well, in his own words, "to get back to good traditional music, no gimmicks, no smoke and mirrors, just great music, beats and rhythms."

Hall has billed Algorhythm as something of an homage to the '80s, although "infused" with '80s sounds and elements rather than a lazy copy-paste.