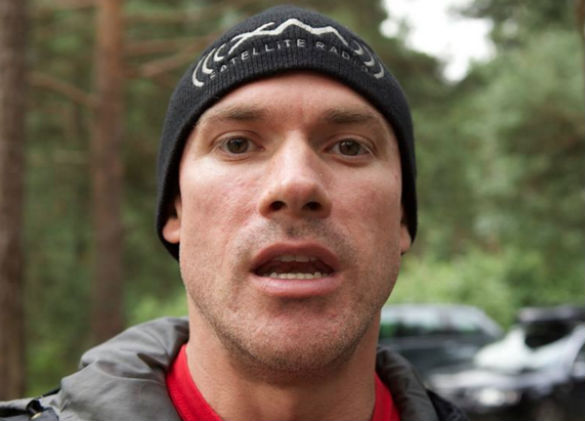 The 2nd U.S. Circuit Court of Appeals has agreed that the full court will review the case of a New York skydiving instructor who claims he was fired because he was gay.

The case dates back to 2010, when Donald Zarda, a skydiver, filed a lawsuit against his former employer, Altitude Express, Inc., alleging that the company had violated his civil rights under Title VII of the Civil Rights Act by discriminating against him because of his sexual orientation. The district court ruled against Zarda, who was tragically killed in a base jumping accident in Switzerland.

Zarda’s lawyer, Gregory Antollino, appealed on behalf of his client’s estate to a three-judge panel of the 2nd Circuit, which ruled against Zarda’s estate. That decision was subsequently appealed, with Antollino requesting a rehearing of the case by all sitting members of the circuit court.

By granting a hearing of the full court, the 2nd Circuit is promising to reach a conclusion as to whether Title VII protects gay and lesbian people, and whether anti-gay discrimination is inherently a form of sex discrimination. Historical precedent within the circuit has been that judges have found that LGBTQ people are not protected by Title VII, but the court could decide to overrule that precedent if they feel past cases have been wrongly decided.

The full 7th U.S. Circuit Court of Appeals previously issued a decision overturning its own precedent with respect to Title VII. The court found that Kimberly Hively, a college professor in Indiana, was the victim of sex discrimination when she was passed over for promotions and eventually fired from her job because she was a lesbian.

The 2nd Circuit case is important, because it has the potential to reshape the legal landscape regarding whether LGBTQ people deserve to be protected from discrimination in the workplace. If the full court rules similarly to the 7th Circuit, it will start a trend of circuit courts finding that anti-LGBTQ discrimination does constitute sex discrimination. If the court rules against Zarda’s estate, its decision will create a split among circuit courts that will eventually have to be resolved by the U.S. Supreme Court.

Lambda Legal assisted Zarda’s legal team in filing for an en banc hearing of the 2nd Circuit, and has filed an amicus brief with the court arguing that it should rule in favor of Zarda’s estate.

“The Second Circuit’s decision to rehear this case is extremely significant,” Greg Nevins, director of the Employment Fairness Project at Lambda Legal, said in a statement. “Lesbian, gay and bisexual people are losing their jobs because courts are interpreting civil rights law too narrowly. The current precedent in the Second Circuit is archaic and out of step with public opinion, but the full circuit can fix that.”

Lambda Legal has also previously asked the full 11th U.S. Circuit Court of Appeals to rehear the case of Jameka Evans, a lesbian who claims she was subjected to harassment and mistreatment at Georgia Regional Hospital because of her masculine gender presentation.

“We are seeing more and more federal judges recognize that a proper interpretation of civil rights law does protect lesbian, gay, and bisexual workers from employment discrimination,” said Nevins. “In less than a year’s time, we could see two, or even three full circuit courts issue favorable rulings; the momentum is overwhelming for the simple proposition that no one should be fired because of who they are.”