Gay teenager thrown from building by family in Chechnya

A 17-year-old boy in Chechnya was apparently murdered by his family for being gay.

The report comes from an anonymous gay man, who fled Chechnya, speaking to Russian magazine Snob.

He claims that he spoke to a local religious leader about his sexuality and was met with “horror, disappointment, and disgust,” according to a Gay Star News translation.

The mullah told the man that he hoped his “relatives have the dignity to wash away your shame. Go away.” He also reportedly shared the story of a 17-year-old youth who was “dropped from the balcony” of a ninth story building by his uncle, after his family learned of the boy’s sexuality.

The anonymous man said that it’s not just LGBTQ people who are being persecuted in Chechnya, but other minority groups, as well.

This latest source of information comes amid widespread concern surrounding the treatment of gay men in Chechnya, where authorities are reportedly engaging in a “purge” of gay men in the region.

Chechen authorities have repeatedly denied that gay men are being tortured, kidnapped, falsely imprisoned and even murdered, despite confirmed reports to the contrary.

This week, German Chancellor Angela Merkel told Russian President Vladimir Putin to put pressure on Chechen authorities to stop the persecution of gay men. It came just a few days after Russian police arrested LGBTQ activists who were protesting against the violence in Chechnya.

If the murder of the 17-year-old Chechen youth is true, it shares a troubling similarity with the treatment of gay men living in ISIS-controlled territory. The terrorist group has repeatedly executed gay men by throwing them from buildings, often with large crowds watching from below. 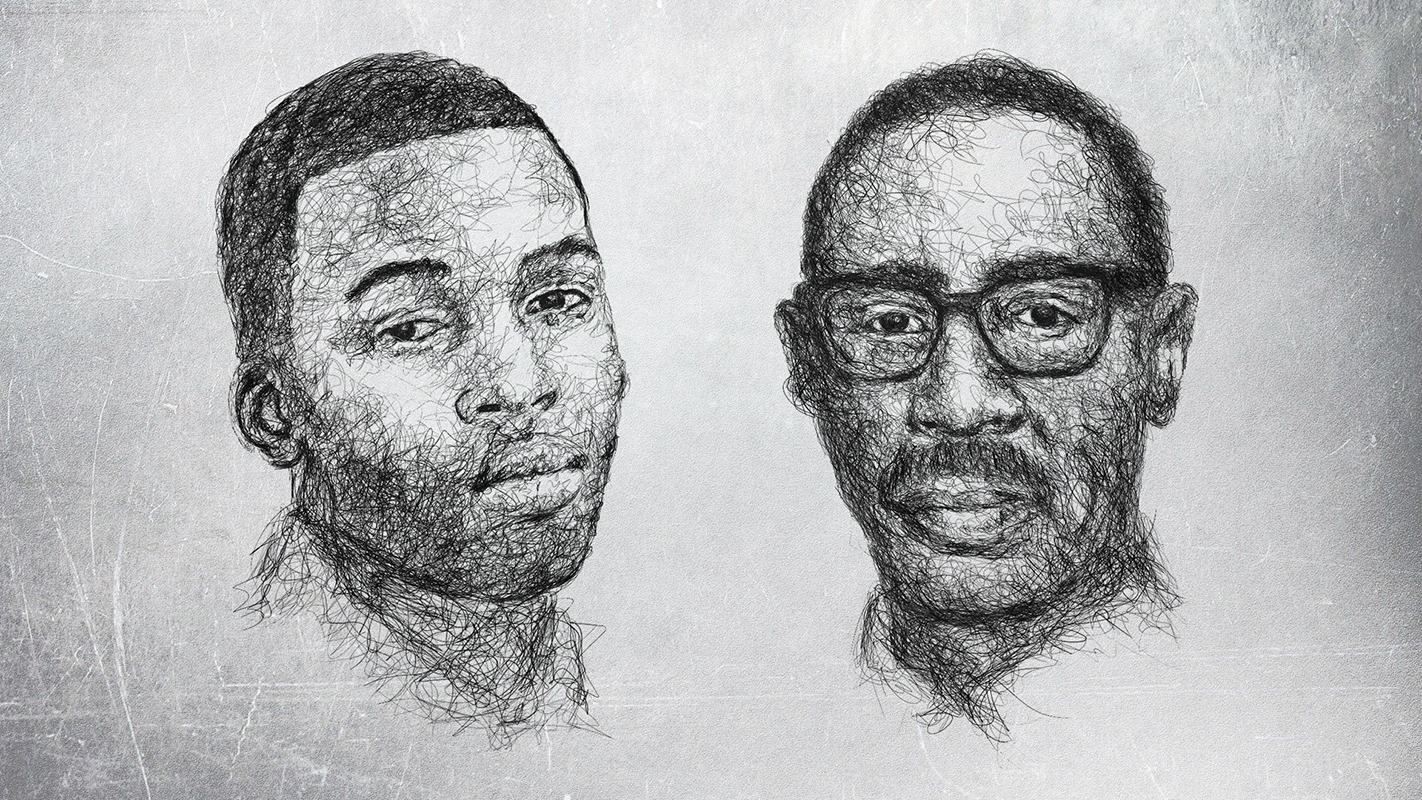