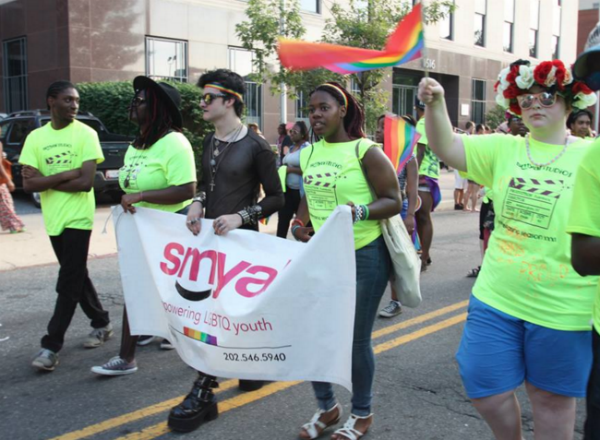 The D.C.-area group Supporting and Mentoring Youth Advocates and Leaders will hold its second annual “Lawyers for SMYAL” event on July 12.

The event is intended to engage the legal community and those with an interest in legal issues, and connect them with those advocating on behalf of LGBTQ youth.

“Even though LGBTQ people have made real progress in my lifetime, queer youth still face high rates of homelessness, suicide, and bullying,” Ari Shapiro, an National Public Radio host and board member of SMYAL, said in a statement. “It is our hope that a discussion and dialogue on legal issues and implications will aid in a greater understanding of the challenges faced by LGBTQ youth.”

Now in its 33rd year, SMYAL works closely with local area schools to set up Gay-Straight Alliances, or GSAs, and holds leadership development programs for LGBTQ youth. The organization hosts a weekly recreation night, which provides a safe space for youth to congregate. Additionally, SMYAL is working to expand its housing program to combat homelessness, and its Wrap MC program, which seeks to provide comprehensive, LGBTQ-inclusive sex education in schools.

The Lawyers for SMYAL event will feature speeches from Nina Totenberg, NPR’s legal affairs correspondent, and Stuart Delery, the former Acting Associate Attorney General of the United States, who argued against the constitutionality of the Defense of Marriage Act after the Justice Department decided to stop defending the law. Jim Obergefell, the lead plaintiff in the marriage equality case Obergefell v. Hodges, and Kris Perry and Sandy Stier, the plaintiffs in the case challenging California’s Proposition 8, are on the host committee for the event.

Lawyers for SMYAL is on Wednesday, July 12, from 6-8 p.m. at Gibson Dunn, 1050 Connecticut Ave. NW. For tickets or more information, visit tiny.cc/Lawyers4SMYAL.