Police are still searching for the perpetrator, who remains at large 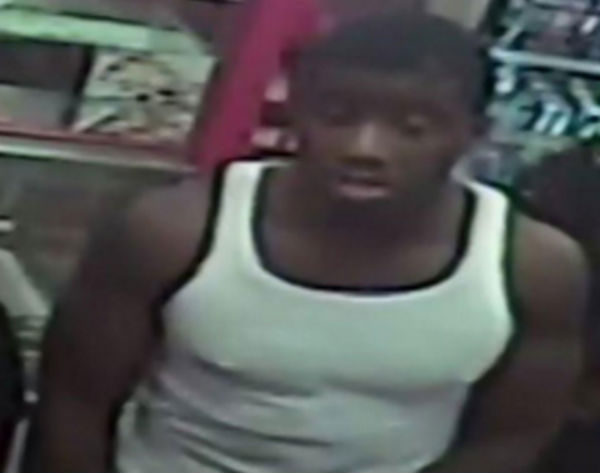 A gay Brooklyn man has had his jaw broken after trying to break up a fight in the Bedford-Stuyvesant neighborhood last week.

The 27-year old victim came to the aid of a group of people who had gotten into an argument with a man who was spewing anti-gay slurs at them outside of a Crown Fried Chicken restaurant at Fulton Street and Franklin Avenue, reports CBS New York.

In the course of breaking up the fight, the attacker called the victim an anti-gay slur and punched him in the face, police say. The victim was later hospitalized and treated for his injuries.

Police released photos and video of the attack as they continue searching for the assailant, who is described as black, about 5’10” and 200 pounds. He was wearing a white tank-top and dark pants. Police are investigating the incident as a possible hate crime, and are still searching for the suspect.

Police ask anyone with information on the suspect to call NYPD’s Crime Stoppers hotline at (800) 577-TIPS. 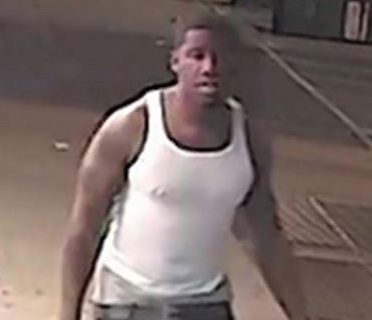 In May, a man attacked a lesbian couple on a Brooklyn subway train, beating one of the women so badly she lapsed into unconsciousness. That man was subsequently indicted on a charge of assault as a hate crime, and is expected to appear in court on Sept. 8.

A month later, three transgender women in Brooklyn were attacked while their attackers yelled anti-gay epithets at them, resulting in two of the women having to be hospitalized. In August, two men chased down and beat up a transgender woman in Staten Island.

According to statistics from the New York State Division of Criminal Justice Services, anti-gay hate crimes are the most commonly reported bias motivations for attacks directed against individuals (as opposed to property). In total, there were 275 cases of attacks against individuals in the state, 219 of which were charged as simple assaults. Ninety-two of the 275 attacks were directed against people because of their sexual orientation or gender identity, with 72 directed specifically against gay males.