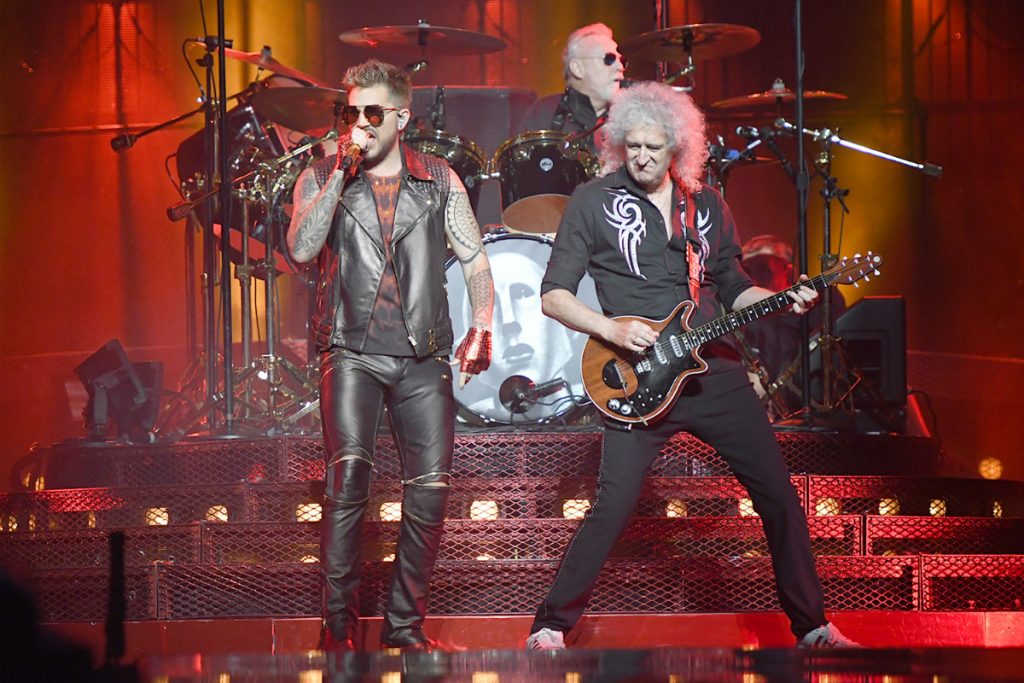 Adam Lambert knows he has one of the toughest jobs in show business: singing lead vocals on the Queen + Adam Lambert North American Tour. As he told the capacity crowd last night at Verizon Center, “I know what some of you are thinking out there, a couple diehard fans. More than a couple. Someone out there’s thinking, ‘Well, I mean, he’s no Freddie Mercury.’”

Lambert laughed along with the crowd, then said, “No shit.”

While fans of some bands can argue over who was the best lead vocalist, there is no argument when discussing Queen. As guitarist Brian May thrashed like a metalhead youngster through hits like “Stone Cold Crazy,” and drummer Roger Taylor pounded his bass drums until the whole building shook, it seemed that they, Lambert, and the other band members always left space on stage for Freddie.

Thankfully, Lambert has the pipes to fill D.C.’s Phone Booth — or any arena — and Queen’s eclectic rock-pop-operatic sound suits his flamboyant style as well as any of the half-dozen rhinestone-studded, leather costumes he donned onstage. Often baring only his tattooed arms, the former American Idol finalist strutted and belted with confidence through classics like “I Want It All” and “Somebody to Love.”

From his playful spin on “Bicycle Race” (performed on an over-sized, pink, fluffy bike), to a commanding take on “Get Down, Make Love,” Lambert sang flawlessly, although with a slight hint of reserve — always leaving space open for Freddie. Only late in the set, with an emotionally piercing “Who Wants to Live Forever,” did Lambert take on a song with the utmost authority, seizing a sense of ownership that he carried through the last encore of “We Are the Champions.” 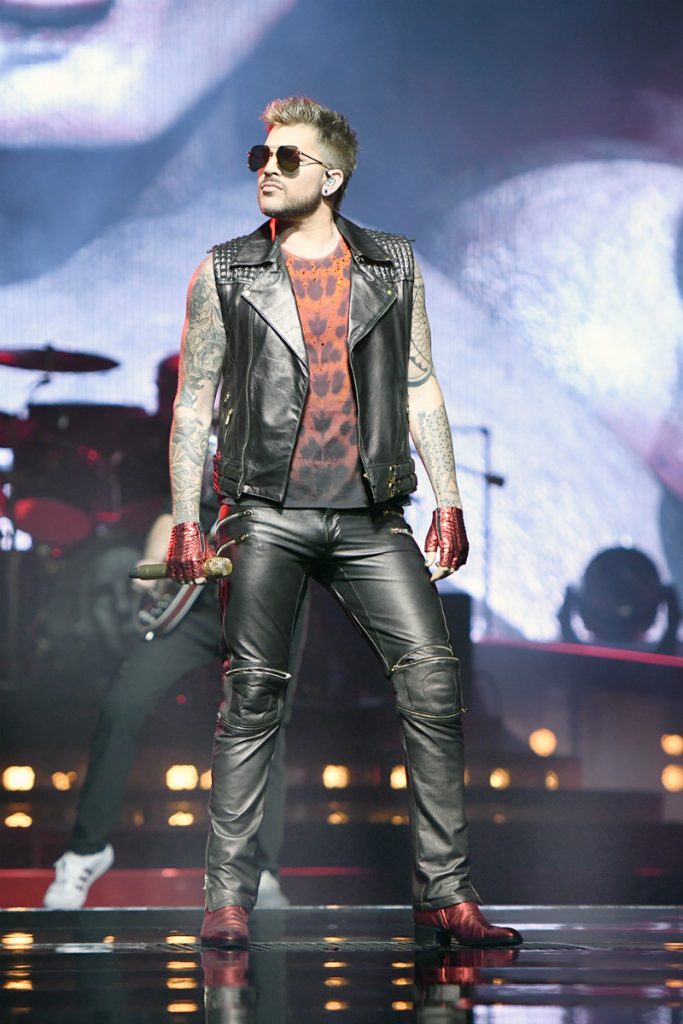 Addressing the all-ages crowd — which consisted of Boomers, X-ers, and their Millennial progeny, many of them clearly Adam Lambert devotees — the singer noted, “Honestly, I’m just thrilled that I get to be up here with these legends, keeping this music alive in a live way for you fans of Queen. I’m really just a fan, just like you. I’m just up here, in a really gay, pink suit.”

The fans cheered almost as loudly for him as they cheered for the video of Freddie Mercury that played overhead.

André Hereford covers arts and entertainment for Metro Weekly. He can be reached at ahereford@metroweekly.com. Follow him on Twitter at @here4andre.
← Previous Story The New Pornographers at Ram’s Head Live on July 20
Next Story → Hot August Music Festival brings mighty fine bluegrass to Maryland