By John Riley on September 27, 2017 @JohnAndresRiley 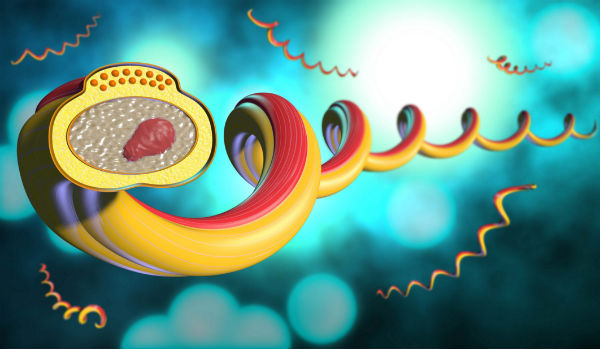 The Centers for Disease Control and Prevention reports that more than 2 million cases of chlamydia, gonorrhea, and syphilis were reported in the United States in 2016, the highest number ever, according to the CDC’s annual Sexually Transmitted Disease Surveillance Report.

The majority of these new diagnoses, or about 1.6 million, were cases of chlamydia. There were also 470,000 gonorrhea cases and almost 28,000 cases of primary and secondary syphilis — the most infectious stages of the disease. All three can be cured with antibiotics, but if left untreated, can have serious and detrimental health consequences.

“Increases in STDs are a clear warning of a growing threat,” Dr. Jonathan Mermin, director of the CDC’s National Center for HIV/AIDS, Viral Hepatitis, STD, and TB Prevention. “STDs are a persistent enemy, growing in number, and outpacing our ability to respond.”

Young women aged 15 to 24 accounted for almost half of all reported cases of chlamydia, according to the report. The infection has particularly negative effects for women, including a risk of infertility, stillbirth, and increased risk of HIV infection.

The report also found that rates of gonorrhea increased by about 22 percent among men compared to 2015 levels. This is particularly concerning given the growing threat of drug resistance to the last remaining recommended gonorrhea treatment.

To combat the spread of these diseases, the CDC provides support to state and local health departments for disease surveillance, investigation, and health promotion. It also issues testing and treatment guidelines to ensure those infected get the most effective care.

“CDC uses its national-level intelligence to detect and respond to STD outbreaks while supporting the nation’s on-the-ground workers who are spending each day protecting communities from STDs,” Mermin said in a statement.

As part of the strategy to combat the spread of STDs, local health departments should focus on putting in place an infrastructure that allows for rapid detection and treatment of STDs. Medical providers should incorporate STD screening a routine part of regularly scheduled visits, particularly for pregnant women and men who have sex with men, who are the most at risk. Lastly, the CDC recommends individuals get tested regularly and pursue risk reduction strategies such as practicing monogamy or using condoms when they are sexually active.

John Riley is the local news reporter for Metro Weekly. He can be reached at jriley@metroweekly.com
← Previous Story Study: PrEP safe for use by teenage gay and bisexual boys
Next Story → Overindulged this holiday season? Two scruffy, kilted Scottish men are here to help