By John Riley on September 11, 2017 @JohnAndresRiley 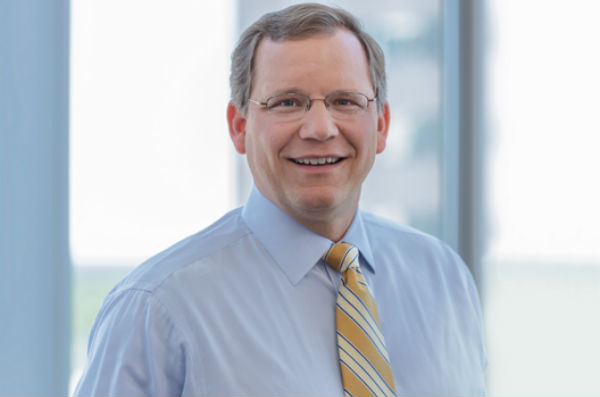 In a letter to the three political action committees, EVA argues that Adams’ on-the-record statements not only opposing marriage equality but LGBTQ rights in general — as well as his urging the Virginia General Assembly to impeach Mark Herring for refusing to defend the commonwealth’s ban on same-sex marriage — are inconsistent with the groups’ purported claims of supporting candidates that will foster a “pro-business” environment.

Rather, LGBTQ advocates say, any perceived hostility towards LGBTQ people may make businesses second-guess relocating to or expanding operations in the commonwealth, particularly in light of the backlash that North Carolina received after it passed its controversial HB 2 law, complete with provisions that encouraged discrimination against LGBTQ people.

“Groups supporting Adams for Attorney General will be sending a hostile message to LGBT employees and hurting Virginia’s business-friendly reputation,” EVA writes in the letter to the political action committees. “It is our belief that Adams would use the Attorney General’s office to pursue his own personal anti-equality agenda.”

In some ways, the message EVA is trying to send may fall on deaf ears: most “pro-business” (meaning in favor of lower taxes and opposed to regulation) groups regularly endorse Republicans, though Democrats running for General Assembly offices in Virginia have been endorsed. And, given that Herring is an incumbent officeholder, any endorsement of Adams could be interpreted as a rejection of legal action or support for economically “harmful” measures (such as consumer protection) that he has pushed as Attorney General.

Given Virginia’s longstanding reputation as a low-tax, business-friendly state (with Democrats and Republicans generally towing the line), the PACs’ decisions on who to endorse are always a politically contentious issue.

In 2013, the Northern Virginia Business PAC endorsed Herring, Lt. Gov. Ralph Northam (now running for governor) and Gov. Terry McAuliffe, all Democrats, for office. However, the Northern Virginia Technology Council PAC eagerly endorsed gubernatorial candidate Ken Cuccinelli, whose LGBTQ record was well-publicized from his stint as both state senator and as Attorney General. Both decisions were roundly criticized by partisans on both sides.

Nonetheless, EVA wants to make its opposition to Adams clear to any business PACs that would think about endorsing him, rather than endorsing Herring, or refusing to issue an endorsement altogether.

“During this campaign and in the past, Adams has made clear that he will pursue efforts to undermine equal rights as Attorney General. He has continued to vocally oppose marriage equality, even after the Supreme Court decision in Obergefell v. Hodges,” the letter reads. “He has aggressively criticized efforts to protect the rights of transgender individuals, including his apparent support for the widely criticized ban on military service.

“And earlier this year in a speech, he argued for allowing archaic state sodomy laws. These laws, which have been rejected by most Republicans and Democrats for many years, would make it a crime to be gay in Virginia,” EVA writes. “Adams is not just opposed to advancing gay rights, he wants to allow government to actively persecute gay Virginians simply because of who they are. An Attorney General with this type of discriminatory and outdated agenda would send a terrible message about Virginia’s business climate.”