How much do trans characters on TV impact cultural attitudes? A lot, actually. 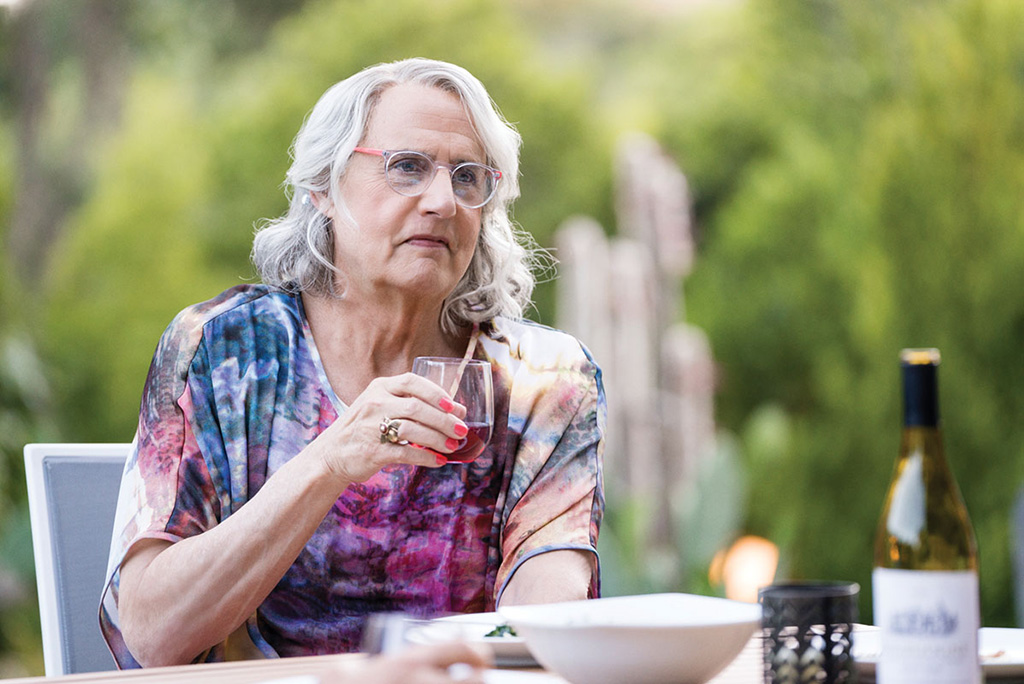 Researchers at the University of Southern California have discovered that the more we see transgender characters on television, the more positive our attitudes toward transgender people and related policies become. According to the study, becoming engrossed in a narrative enables viewers to identify with transgender characters’ struggles in a way that mimics a first-hand experience.

The effect was also shown to build on itself: the more exposure to transgender television characters that viewers had — such as through Transparent or Orange is the New Black  — the more positive the viewers’ opinions of transgender people and policies became. Even just a single exposure still correlated to more pro-transgender attitudes.

However, high-profile news about transgender people does not have the same impact. Exposure to Caitlin Jenner’s transition, heavily covered in the media at the time of the study, apparently had no impact on participants’ views of transgender issues.

Since the USC study provides evidence that transgender characters lead to a more favorable attitude among viewers, researchers hope that it might also lead to such things as increased voting, activism, and political contributions to the trans cause.

Royal Pains had never before featured a transgender character or dealt with LGBTQ issues in general, a factor that researchers think helped boost its effectiveness in shifting attitudes. According to the study, transgender “single-episode characters” have the ability to reach people who would not tune into a show dealing exclusively or mostly with transgender issues.

“For show writers who are seeking to increase understanding around LGBT people and issues that they face, there is evidence that smaller storylines are effective,” says Traci Gillig, lead researcher on the project and doctoral candidate at the USC Annenberg School for Communication and Journalism. “A lot of focus is on the bigger shows, but sometimes smaller exposures are the most effective.”

The findings are significant for television writers seeking to make an impact on cultural attitudes through their storylines. And the stakes are high: In light of steadily high rates of violence toward transgender people, researchers call improving attitudes towards transgender people a public health priority.

← Previous Story The Right Stuff: An Interview with Log Cabin’s Gregory T. Angelo
Next Story → How “Transparent” is Transforming Television