United Resistance: We need to unite against the GOP’s healthcare plans 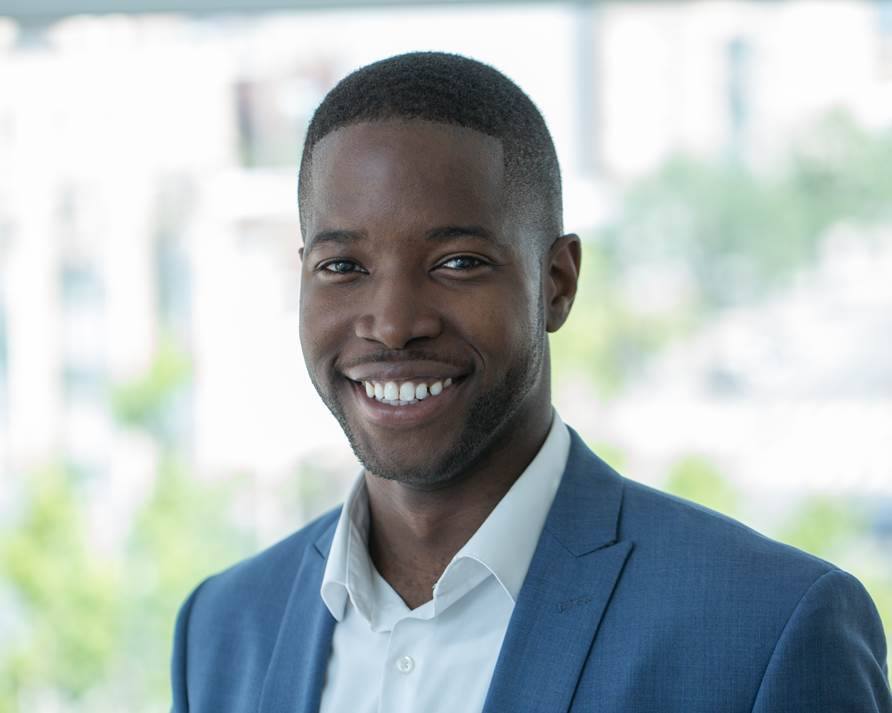 On Christmas Eve 2009, the Senate passed the Patient Protection and Affordable Care Act, often shortened to the Affordable Care Act. This legislation, which expanded access to health coverage for millions of Americans, was especially meaningful for LGBTQ people.

The ACA nondiscrimination provision included unprecedented protections on the basis of health status and claims history — a major step forward for people with HIV and other serious health conditions. Section 1557 of the law included a groundbreaking prohibition of discrimination in health care and health insurance on the basis of sex — which has been broadly interpreted to protect transgender and gender-expansive people, and may also protect gay, lesbian and bisexual persons. Medicaid expansion, a major provision of the ACA, increased access to health coverage for low-income people living in the District of Columbia and the 31 states that expanded Medicaid.

As LGBTQ people face higher rates of poverty, uninsurance, health challenges, and discrimination than non-LGBTQ people, GOP threats to roll back these protections should continue to be met with a show of united resistance.

As a federally qualified community health center with particular expertise in HIV treatment and prevention and in LGBTQ health, Whitman-Walker Health has been vocal about the harmful implication of repealing the ACA. Last year, we provided health care to more than 16,000 individuals, approximately 3,000 of whom are living with HIV and 60% of whom identify as LGBTQ.

The Graham-Cassidy bill, the GOP’s latest — and apparently failed — attempt to repeal the ACA, is worse than previous efforts in terms of the ethics of its introduction, and the substance of the legislation. The budget reconciliation, which would allow the passage of this bill in the Senate with a simple majority, safe from opponents’ filibusters, is a powerful strategic advantage for Republicans. Hoping to capitalize on the pressure surrounding the reconciliation deadline of September 30, Sen. Lindsey Graham (R-S.C.) and Sen. Bill Cassidy (R-La.) made a final attempt at fulfilling half of a campaign promise to repeal the ACA, regardless of the consequences. This shortsighted and manipulative attempt would have gutted the Medicaid program, jeopardized the protections for people with pre-existing conditions, and caused many millions of people to lose their public or private insurance.

“We have no doubt that repealing or dismantling the ACA would have life-threatening implications on many in our community.”

We commend the District for its unwavering commitment to providing access to healthcare coverage through a generous and farsighted exchange — DC Health Link — and for becoming one of the first jurisdictions to expand coverage to childless adults in 2010, helping many who were not previously eligible for Medicaid.

The coverage expansions available under the Affordable Care Act continue to have a significant and positive impact on Whitman-Walker patients, and other people needing health insurance. Before the passage of the ACA, many of our patients had difficulties getting insurance coverage, were refused coverage for services relating to a pre-existing condition like their HIV Status, and were denied access to gender affirming care. We have no doubt that repealing or dismantling the ACA would have life-threatening implications on many in our community.

While the ACA has led to greater access to care and insurance for LGBTQ individuals and their loved ones, there is still a long road ahead. People identifying as LGBTQ continue to face inequalities and experience worse health outcomes than the general population due to difficulties accessing needed health services. In addition to being frequent targets of stigma and discrimination due to their sexual orientation or gender identity, LGBTQ people are at risk of rejection or discriminatory treatment at the hands of authority figures, including healthcare providers.

Remaining vigilant and responding to legislative changes that threaten access to insurance coverage is critical to protect and advance progress made on health disparities in the LGBTQ community.

Guillaume Bagal is the public policy associate at Whitman-Walker Heath, and president of the Gay and Lesbian Activists Alliance (GLAA). He can be reached at gbagal@whitman-walker.org.

← Previous Story Cathy Renna: Remembering Edie Windsor
Next Story → Forum: We Need to Fight the NRA and GOP on Guns