Forum: HRC’s Chad Griffin on the State of the Movement

"We have shown that when a politician attacks any one of us, they are going to hear from all of us." 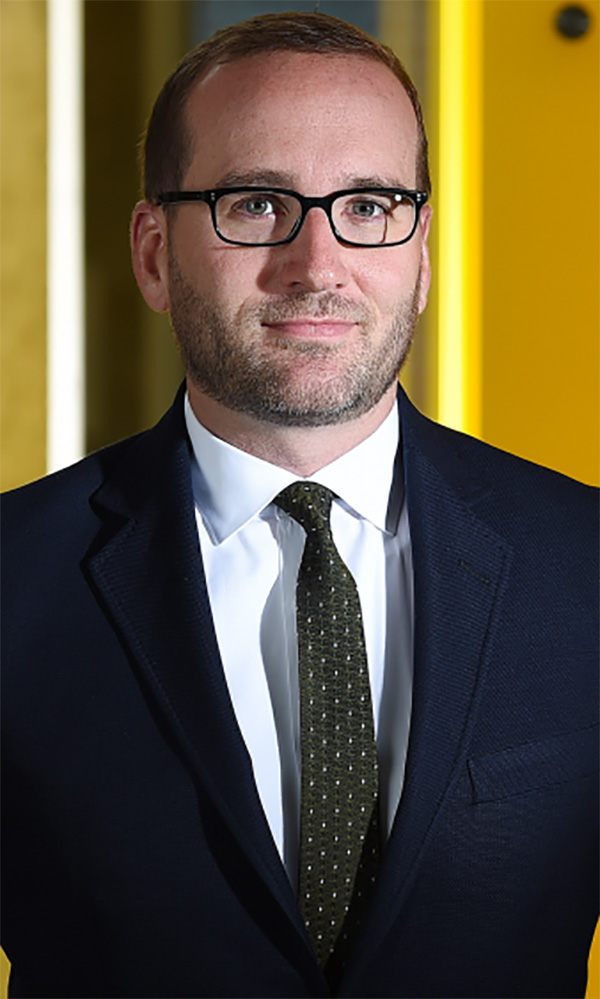 This time last year — just a few weeks before the 2016 election — we welcomed to the Human Rights Campaign’s National Dinner leaders like Congressman John Lewis and Senator Tim Kaine as we celebrated our movement’s historic progress and those who have championed civil rights for decades.

But on November 9th, we woke up to a very different America, with a president-elect hell-bent on undoing all our progress.

This weekend, many in the HRC family will come together for our organization’s 21st annual National Dinner at a moment when our cause is more important than ever before.

But even in the wake of these unrelenting attacks on our community, something amazing is happening in every corner of this country. From the reddest of red states to the bluest of blue states, on the coasts and in the heartland, Americans have never been more eager to participate, advocate, and fight back.

Together, we’ve rallied to support transgender students, Muslims, immigrants, and women. We’ve helped defend attacks on the Affordable Care Act. We’ve joined as an organizational co-plaintiff in Lambda Legal and Outserve-SLDN’s challenge to the unconstitutional and unpatriotic trans troop ban. And we recently announced HRC Rising, the largest grassroots expansion in our organization’s 37-year history. We know that the change we seek comes from each and every one of us speaking out and fighting back.

While last year’s National Dinner was held during a moment of great hope, this year we are coming together during a moment of resilience — determined to prove that no presidency can diminish the momentum of our movement. We will celebrate inspiring figures, like Billie Jean King and Uzo Aduba, who have changed hearts and minds through the stories they bring to the court and to the screen. We will honor allies like Jeff Bezos, one of the most influential CEOs in the world, who made winning marriage equality a personal cause. And we will hear from visionary leaders, like Secretary Hillary Clinton and Senator Kamala Harris, who are standing with us in our march towards full nationwide equality.

“The Trump-Pence White House has quickly become the most anti-LGBTQ administration in modern history.”

In this moment, we are called to combat both longstanding challenges and new attacks. It’s understandable to be overwhelmed, and it’s easy to grow weary. But over the last ten months, we have resisted this presidency of prejudice with pride in our hearts and power in our voices. Whether it’s hate that has targeted Muslim refugees, undocumented immigrants, people of color, or trans kids, we have shown that when a politician attacks any one of us, they are going to hear from all of us.

Time and time again, the LGBTQ community has fought back against hate and defied the odds. And today, HRC’s grassroots army of more than three million strong is continuing to move our country forward. The time for equality has come and no one can stand in our way.