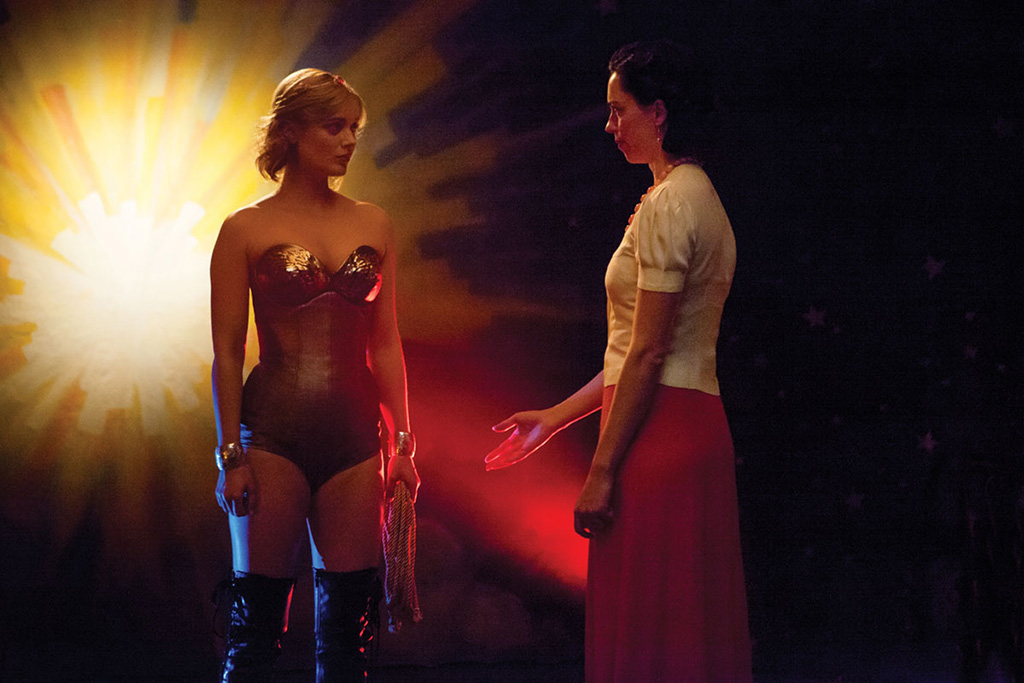 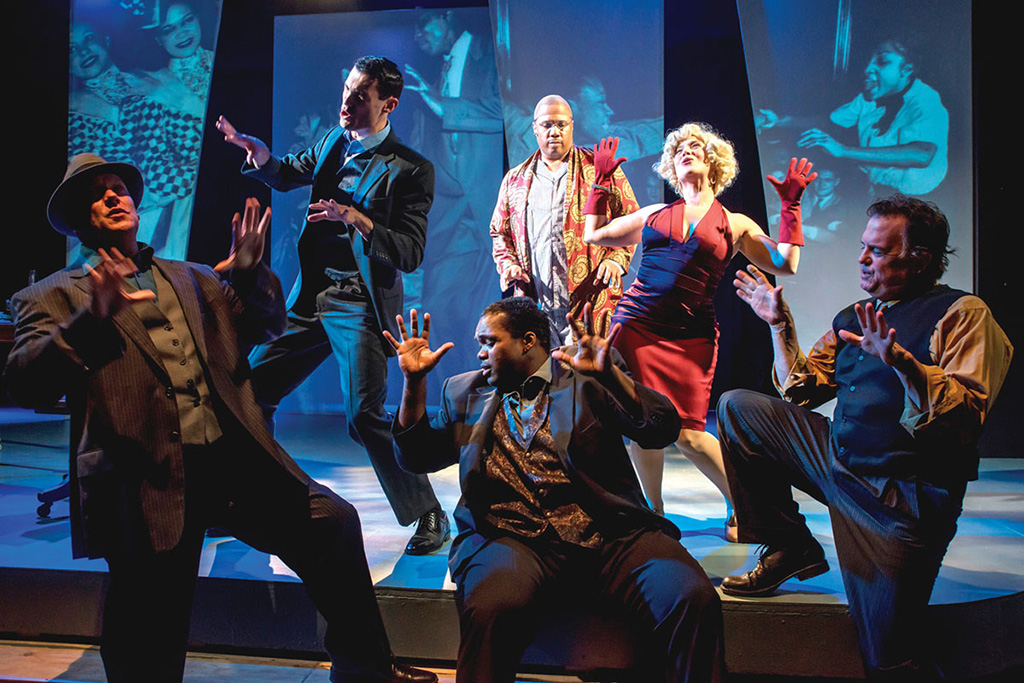 Are You Now or Have You Ever Been… at MetroStage — Photo: Chris Banks

ARE YOU NOW OR HAVE YOU EVER BEEN…

MetroStage presents Carlyle Brown’s fictionalized glimpse into the mind of Langston Hughes during the communist-purging McCarthy era, when the great poet was called to testify on the Hill about his patriotism and possible Communist ties. Marcus Naylor stars as Hughes and Michael Sharp as Joe McCarthy in this timely play featuring an original blues score by William Knowles. Directed and choreographed by Thomas W. Jones II. To Nov. 5. MetroStage, 1201 North Royal St., Alexandria. Tickets are $55 to $60. Call 703-548-9044 or visit metrostage.org. 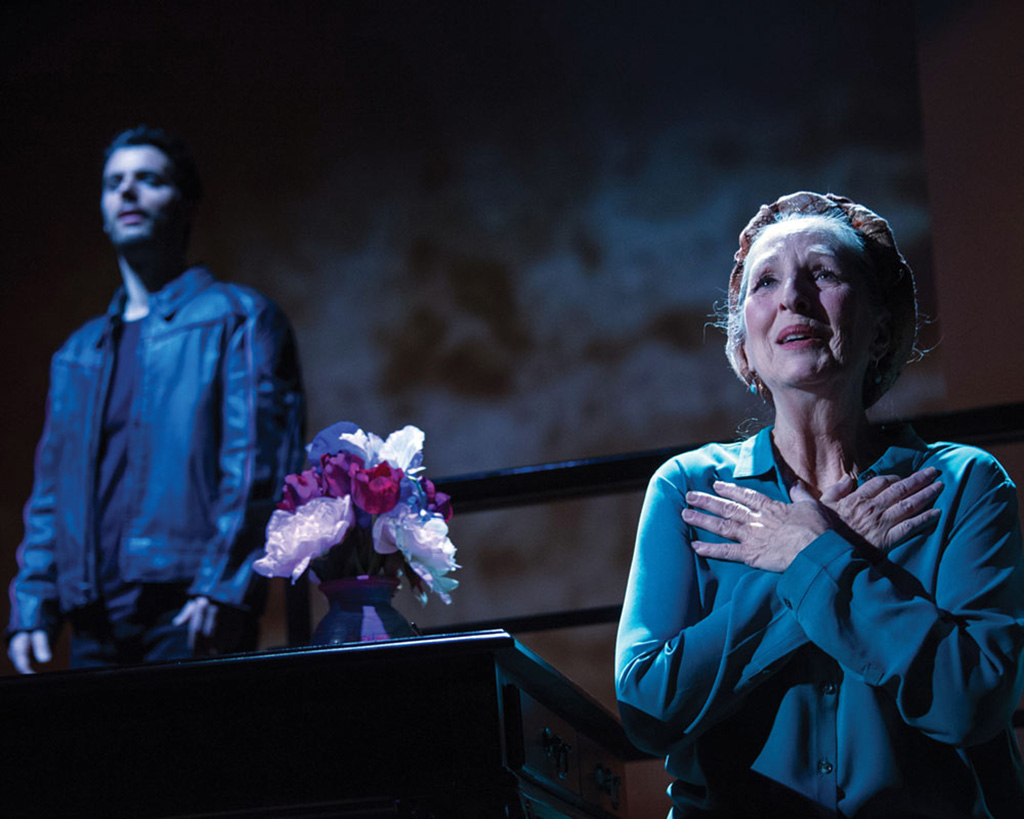 Love transcends all borders in this 2014 work by Pulitzer Prize-winning playwright Nilo Cruz (Anna in the Tropics). José Carrasquillo directs Theater J’s production of the passionate and lyrical drama about a young Cuban man’s research into the fate of a ship of Jewish refugees that fled Nazi Germany only to be denied entry into both Cuba and the United States. Sotto Voce features actors Brigid Cleary, Andrés C. Talero and Desiree Marie Velez. To Oct. 29. The Aaron and Cecile Goldman Theater, Edlavitch DCJCC, 1529 16th St. NW. Tickets are $39 to $69. Call 202-777-3210 or visit theaterj.org. 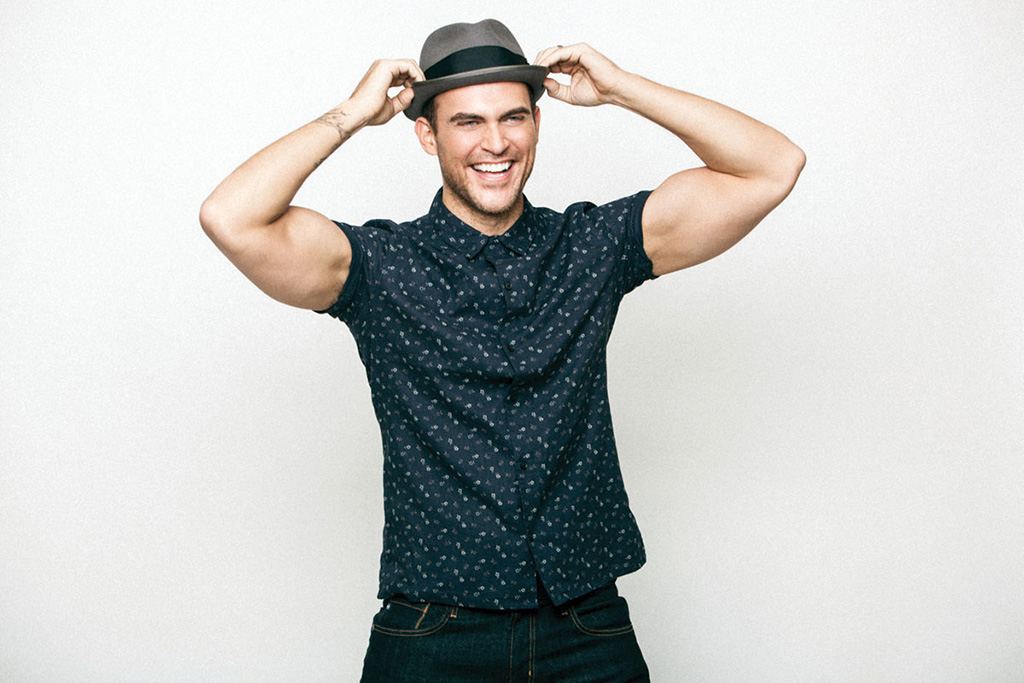 The gay star of TV (American Horror Story) and Broadway (Xanadu) makes his Wolf Trap debut with an intimate cabaret in the acoustically rich Barns. The Grammy-nominated performer will draw from his recorded output, including albums with Great American Songbook steward Michael Feinstein (The Power of Two), his underrated 2013 pop set I’m Blue, Skies, and last year’s Renaissance, adapted and expanded from his recent “Music of the Mad Men Era” concerts with symphonies, including the NSO Pops. Sunday, Oct. 15, at 8 p.m. The Barns at Wolf Trap, 1635 Trap Road, Vienna. Tickets are $45 to $55. Call 877-WOLFTRAP or visit wolftrap.org. 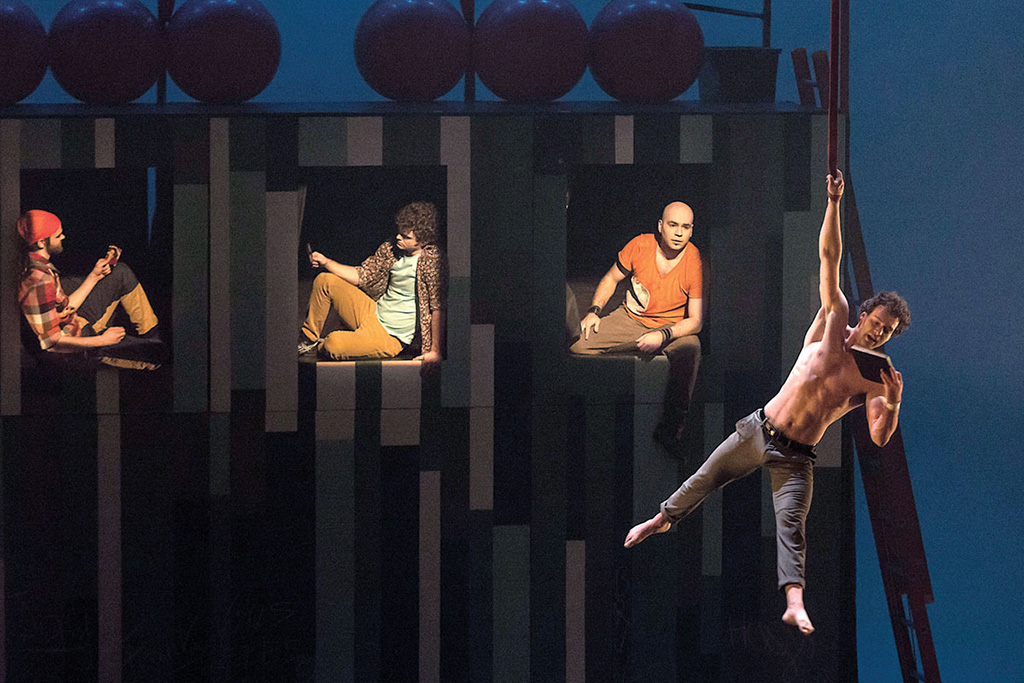 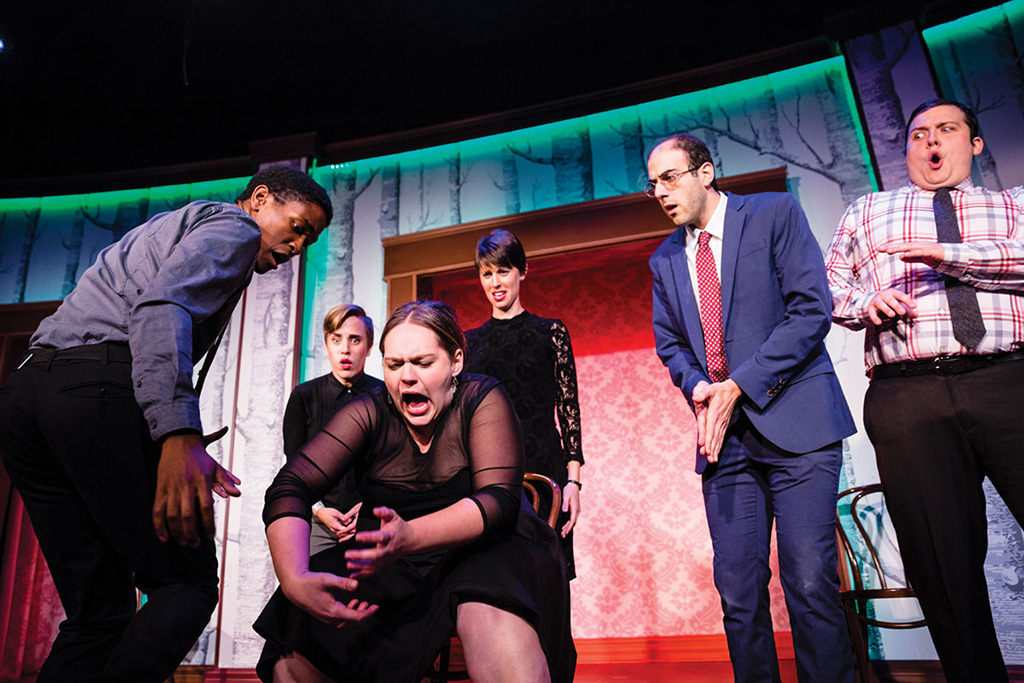 When Life Gives You Clemens

The celebrated improv troupe returns to the Kennedy Center, this time with a tribute to the legendary American comedian and writer born Samuel Clemens but better known as Mark Twain. When Life Gives You Clemens is a show of relatable humor and satire, riffing on the past, the present, and where the Twain shall meet. Amy Thompson, Katie Kershaw, Alison Banowsky, E.J. Cameron, Mark Campbell and Saurabh Pande perform with accompaniment from music director Anthony Sanders. Part of the KenCen’s Mark Twain Prize 20th Anniversary Celebration. Thursday, Oct. 19, and Friday, Oct. 20, at 7 and 9 p.m. Kennedy Center Family Theater. Tickets are $39 to $55. Call 202-467-4600 or visit kennedy-center.org.