Wilson Cruz to homophobic Star Trek viewers: “I’m not here for your comfort”

Cruz wrote: "If my love offends you then you should take a look at that"

Wilson Cruz has shut down those who complained about Star Trek: Discovery featuring gay characters.

But that hasn’t stopped some from complaining about their inclusion. Earlier this month, the head of an anti-gay organization said Discovery‘s creators should balance Cruz and Rapp’s characters with an “ex-gay” character who had renounced their sexuality.

Unsurprisingly, Cruz isn’t having it. In a lengthy Facebook post, he said that he was “not here for your comfort” and that “LGBTQ people aren’t going to just disappear because you put your head in the sand.”

“If my love offends you then you should take a look at that,” Cruz wrote. “Love is never wrong. It is the answer. We need MORE of it along with more curiosity and wonder at the diversity within our very own species.”

“I’m not here for your comfort. That’s not why we are here. We’re here to grow. Star Trek is and has always been here to challenge you to look outside of yourself and to see other people and other experiences in yourself. There is no division between you and me. I am just another human giving and receiving love, just like you. That is all.

You can turn your TV off, sure, but you’ll only be cheating yourself. LGBTQ people aren’t going to just disappear because you put your head in the sand. We share the planet with you. We have always been here and we will always be here. You just don’t want to see us. I’m happy to tell you we won’t be invisible anymore. Not for your comfort. We are living and loving out loud the way our creator intended us to because LOVE is nothing to hide.

If my love offends you then you should take a look at that. Love is never wrong. It is the answer. We need MORE of it along with more curiosity and wonder at the diversity within our very own species. That’s no accident. We were all made differently for a reason. How much easier would it be if we were all the same? Perhaps, we aren’t exactly the same so we could do the great work of seeing, appreciating and LOVING those beautiful and quirky differences that make us human.

Willful ignorance has only brought us pain and anger and death. I know that’s not what you want.

I humbly suggest you learn the lesson. Star Trek could be a great start. It’s been my experience that if you don’t learn it, the universe, in the end, will find a more personal way to teach it to you. That’s harder. So, learn it with us and open your mind and heart. It’s easier that way.

We spoke to Anthony Rapp earlier this year about his role as Science Officer Paul Stamets in Discovery. Rapp said that he was “honored” to be playing one of the franchise’s first openly gay characters.

“I’m also honored to be a part of a piece of work that’s part of the cultural pantheon,” he said. “It’s kind of crazy that I get to be a part of something that means so much to so many people. It meant a lot to me, too. I’m thrilled and I’m honored to be the vehicle for this aspect of the story that’s being told.” 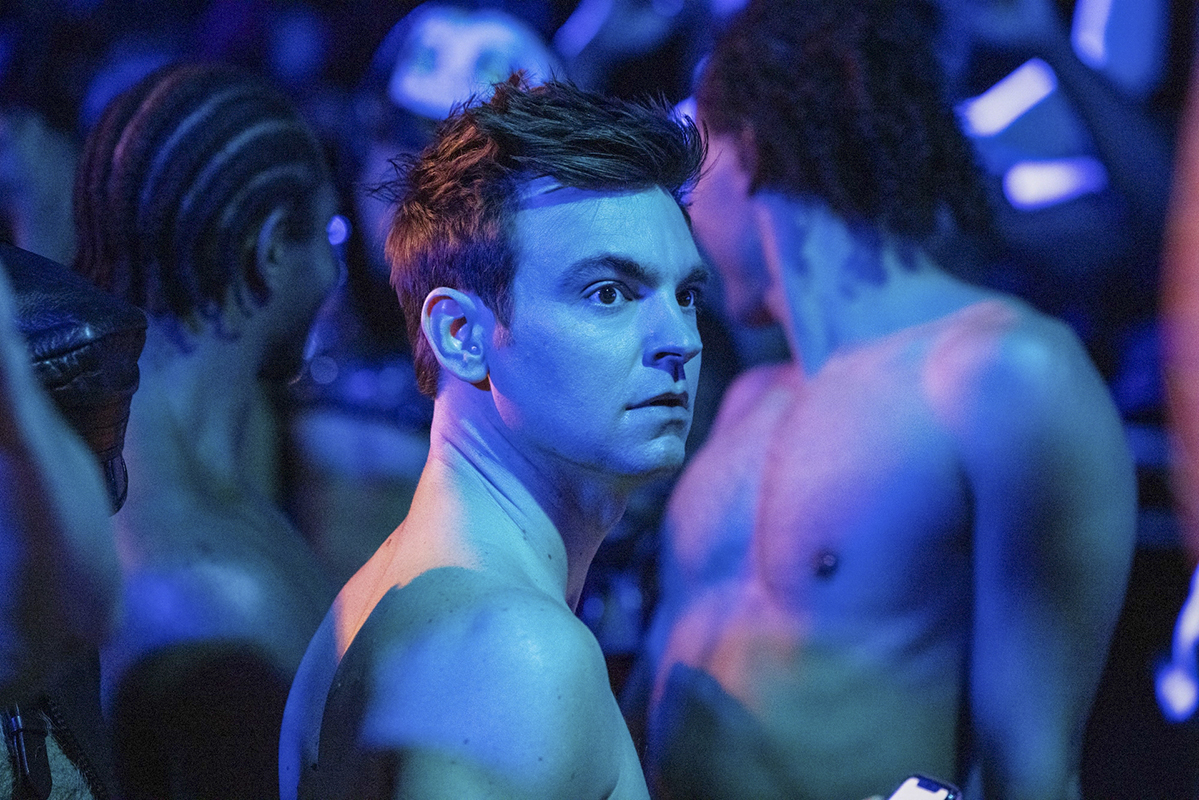 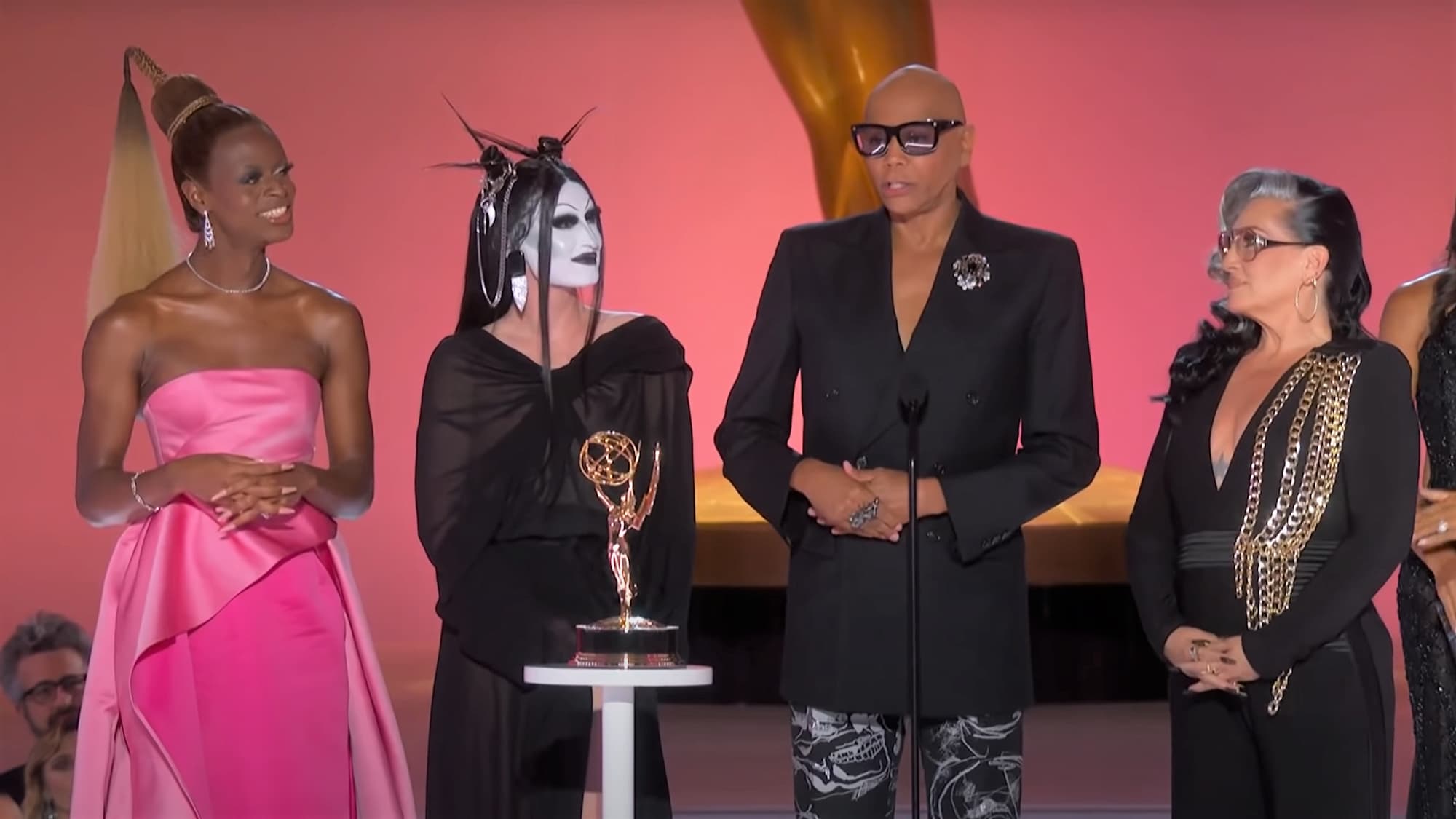