Thanks to Trump's tabloid antics, the LGBTQ community was pushed to the back burner in most mainstream media 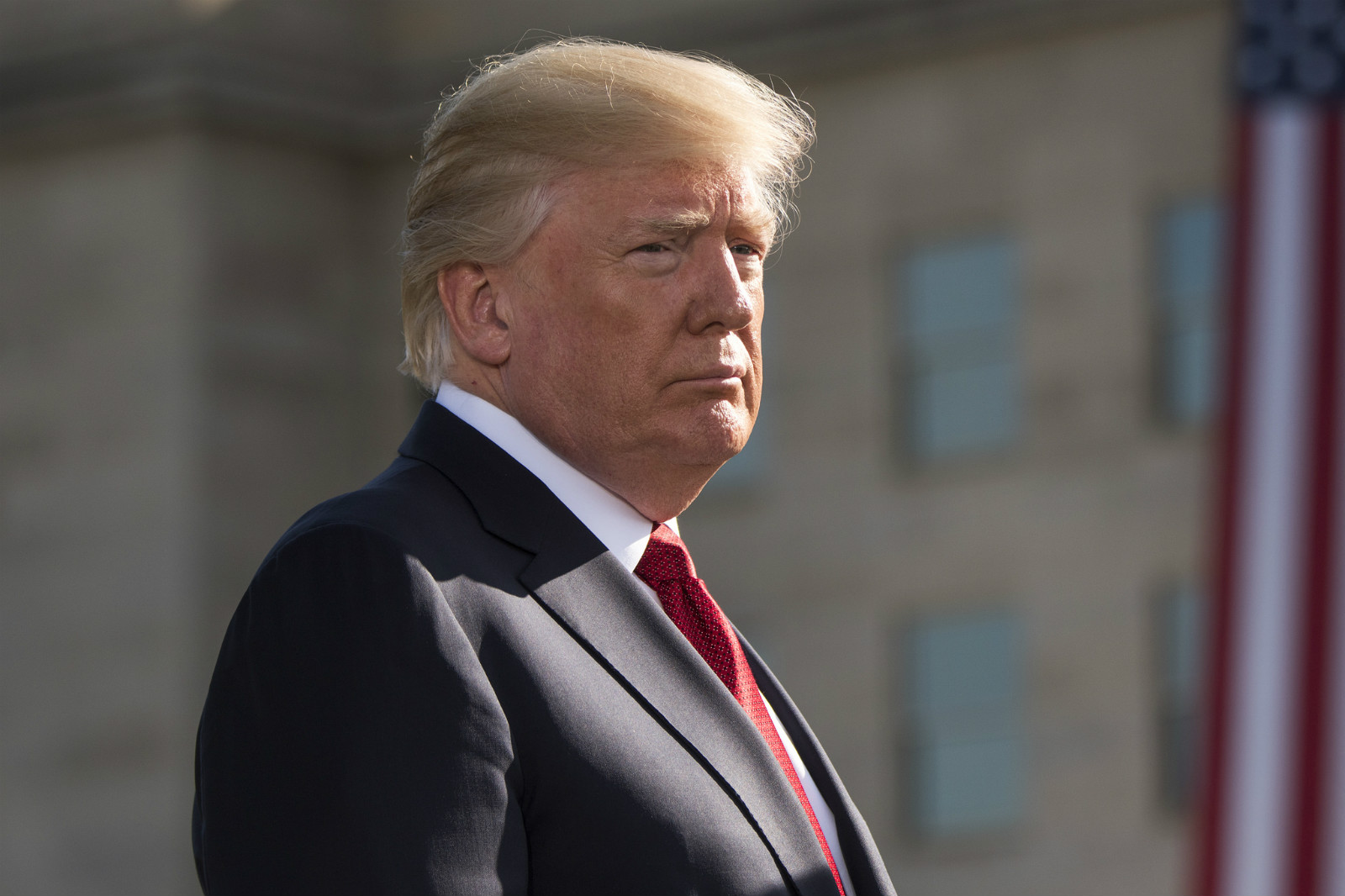 Donald Trump has consumed news coverage for the past 12 months, to the detriment of the LGBTQ community — Photo: DOD / Navy Petty Officer 1st Class Dominique A. Pineiro

Over the last year, GLAAD recorded 56 explicit anti-LGBTQ attacks by the Trump Administration, tracked legislation that directly targets transgender youth in 14 states, documented almost a dozen cases of U.S. LGBTQ centers being targeted and vandalized, and honored the lives of 26 transgender people killed in the U.S. this past year — nearly all trans women of color. Despite all this, the mainstream press has largely failed to give stories that center on the LGBTQ community the attention they warrant.

Breaking from the steady trend of increasing acceptance tracked over the past three years, the 2018 report showed the first-ever rise in discomfort. GLAAD also found that 55 percent of LGBTQ adults reported experiencing discrimination because of sexual orientation or gender identity, spiking 11 percentage points from the previous year.

Pause for a moment and let that sink in — we tracked a decline in acceptance of LGBTQ people at the same time that anti-LGBTQ violence and discrimination are on the rise. This trend cannot continue, and the way to fight back is to make certain our voices and stories are heard.

During the last election cycle and the first year of the Trump administration, LGBTQ issues were largely ignored by the mainstream press, who focused on Trump’s tweets and brash antics. Accurate and nuanced coverage of the LGBTQ community was so lacking in mainstream broadcast news and publications last year, several major outlets didn’t even publish a single piece of journalism that could contend for a GLAAD Media Award this Spring.

“We tracked a decline in acceptance of LGBTQ people at the same time that anti-LGBTQ violence and discrimination are on the rise.”

We know that returning power to national leaders who support LGBTQ people is essential — and this midterm election year gives us a chance to start that process. But there’s something else equally essential: We must regain control of the media narrative that, since he announced his candidacy for President, has been under the Trump thumb — quite literally — as the media breathlessly reports on every tweet and every reaction his 240 characters elicit.

Indeed, it is long past time for the mainstream press to shift away from falling for Trump’s tabloid news strategy and focus in-depth on the LGBTQ community and other vulnerable populations facing near constant attacks from this administration.

This shift in mainstream coverage is not going to happen overnight, but we can all play a role in demanding this necessary change. Just as it is critical to register to vote and work to counter Trump’s anti-LGBTQ agenda at the ballot box, it is also essential to combat Trump’s control over mainstream press coverage. Write a letter to the editor about why highlighting LGBTQ voices is vital, show up to 2018 debates and town halls and ask about LGBTQ rights and local anti-LGBTQ legislation, and consider sharing your story or attending a GLAAD Media Institute training.

Through our decades of work, GLAAD has leveraged the media’s powerful influence to impact how people treat others, how they vote, and their daily decisions. By refusing to allow Trump to lead the conversation, we have the power to reshape the narrative and provoke dialogue that can lead to cultural change.

Our stories have always been and will continue to be the front lines when it comes to accelerating acceptance and we must not allow them to be pushed out of mainstream media coverage. At a time in our political history where there is so much hate, our stories have the power to save lives.

← Previous Story Forum: Can Oprah win in 2020?
Next Story → Forum: The true power of Black Panther lies in its women