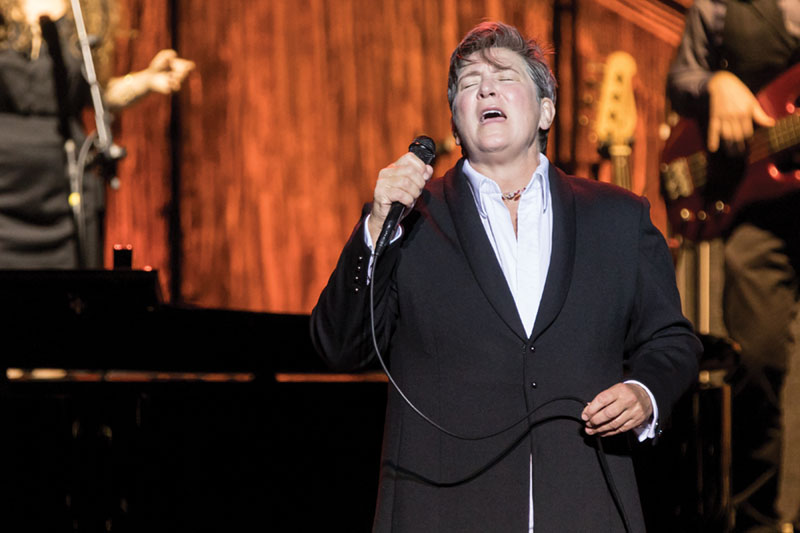 Between her famously androgynous persona, a powerful and unmistakable voice, and a sound that has never sat fully on the fringes nor in the mainstream, k.d. lang has never been easy to categorize. We run down our picks for the 10 tracks that have defined her career.

“Constant Craving” tends to loom over any discussion of lang’s breakout album Ingénue, but the seductive, high-femme fantasy “Miss Chatelaine” deserves praise as well. After being named Woman of the Year by women’s magazine Chatelaine, lang decided to run with the title, right down to performing the song in a stunning full formal dress on Late Night with Arsenio Hall.

“Big Big Love” was an early sign of the versatility we have come to expect from lang. For an artist whose style has long skewed towards the dusky and melancholy, she sounds truly in her element in this upbeat take on Wynn Stewart’s 1962 hit. 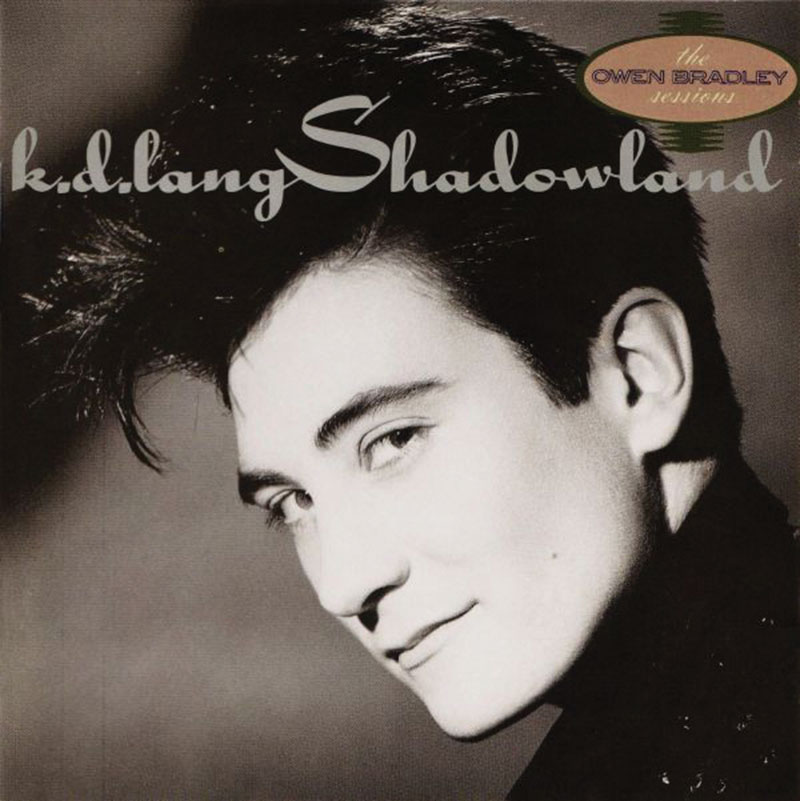 Lang’s sultry, devil-may-care rendition of a heavily covered Roger Miller number earned her some well-deserved early recognition. While she would later became known for her covers of Joni Mitchell, Neil Young and most famously Leonard Cohen, she cut her teeth on covering classic country from the ’60s, songs that she updated yet also lent a certain timelessness to.

This stunning slow burn of an opener to Shadowland may not be one of lang’s better known songs, but in many ways the powerful yet understated emotional heft she brought to it was a template not just for that album, but the rest of her career as well. 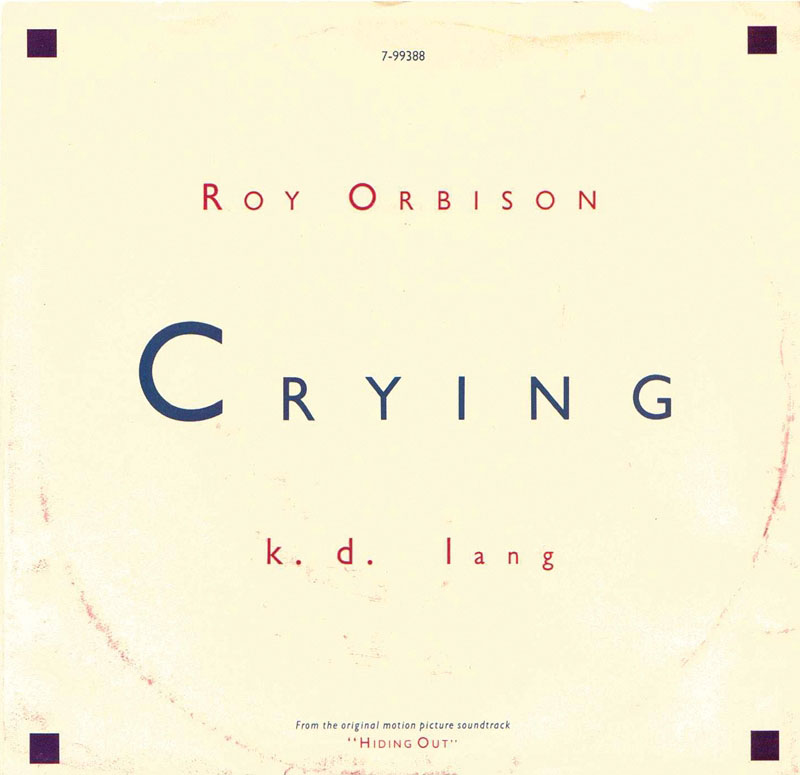 While her star had long since risen in the Canadian country music scene, lang’s groundbreaking duet with Roy Orbison was pivotal in introducing her to a wider American audience. Despite being a relative unknown at the time, she more than held her own alongside the legendary Orbison.

An early departure from country, “So in Love” showed a markedly different side of lang, one that could stand alongside the likes of Ella Fitzgerald and Shirley Bassey in delivering a haunting and seamless rendition of a classic Cole Porter number. 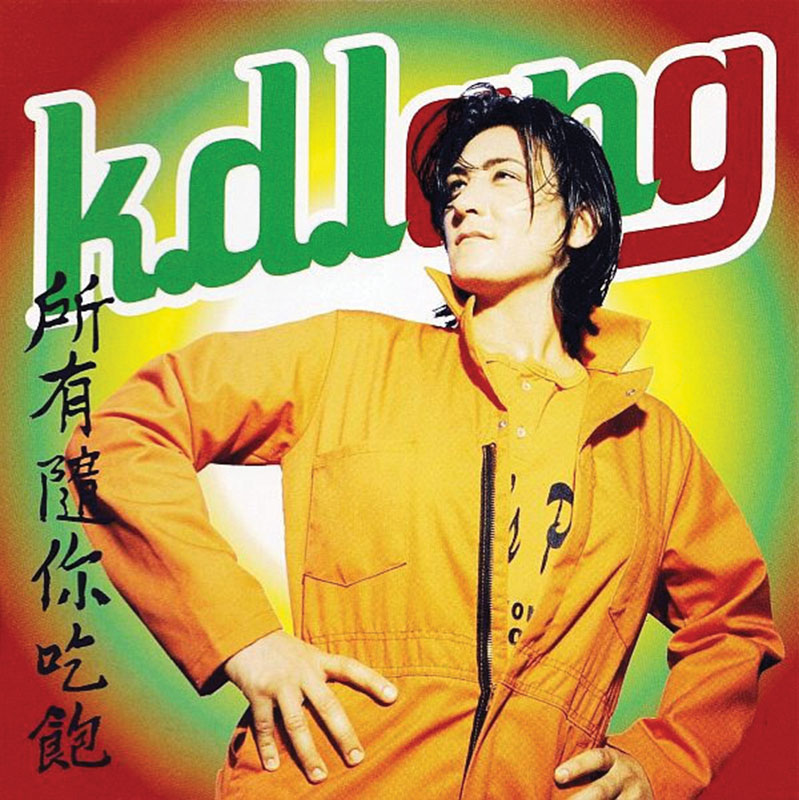 All You Can Eat

This track off the criminally underappreciated All You Can Eat leaves little to the imagination. Hearkening back to the seductive country numbers of her early albums, “Sexuality” sees lang ditch the subtlety and turn subtext into text, suggesting to an unnamed lover, “Release yourself on me.” No matter your type or orientation, it’s hard not to get a tingle up the spine at that lyric. 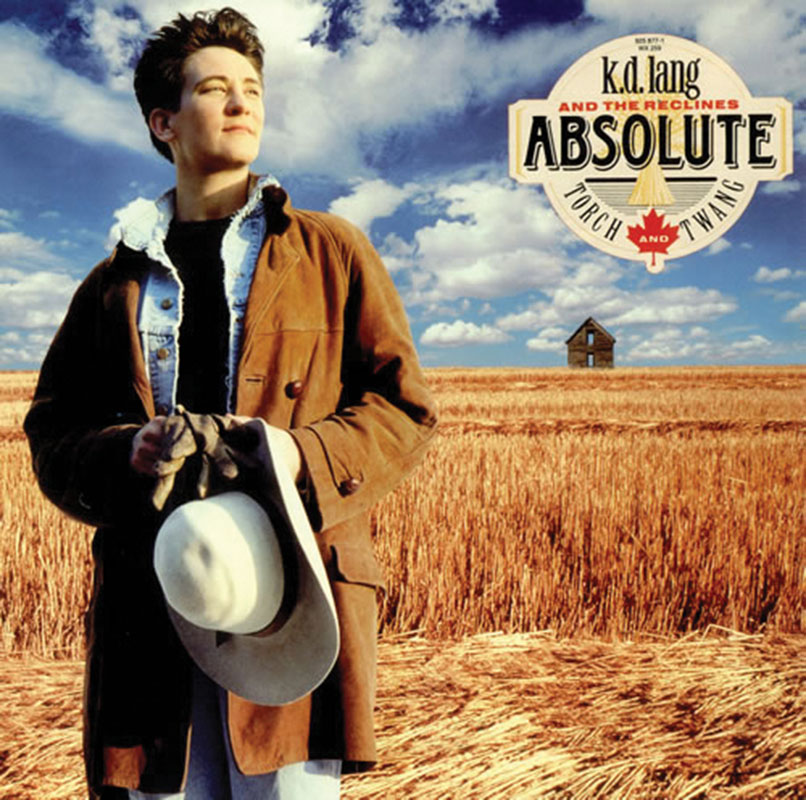 Perhaps the definitive track from Absolute Torch and Twang, “Trail of Broken Hearts” has lang’s voice hovering over a warm steel guitar. In many ways it bridges the gap between the small-hours country of Shadowlands and the more contemporary, vocal-driven pop of Ingénue.

Although famously prickly about his best-known song, Cohen himself once allegedly referred to lang’s interpretation as the definitive version. You can’t get much higher praise than that, and it was not for nothing. One could be forgiven for thinking for a second that “Hallelujah” had been written for her all along. 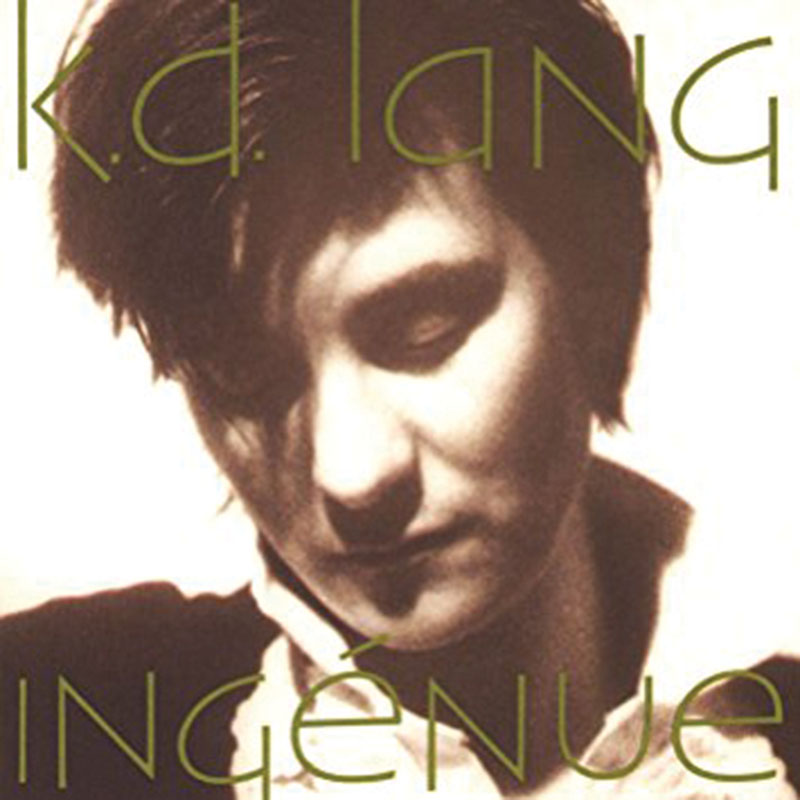 No contest here. lang brings incredible vocals to a song that manages to be fiery, starry-eyed, and tortured all at once. The lead single off her pivotal breakthrough album Ingénue has come to be known as the definitive k.d. lang track, and for good reason.

← Previous Story The Voice: k.d. lang on her current tour, and the enduring importance of Ingenue
Next Story → 6 Can’t Miss Things at Awesome Con 2018