Calum Scott's impressive debut is the sign of an artist aiming to stick around for the long haul.

If you haven’t yet heard of Calum Scott, you would have been in good company until relatively recently. About a year after appearing as a finalist on Britain’s Got Talent, his stripped-down, cover of Robyn’s “Dancing On My Own” suddenly and unexpectedly became one of the best received and most downloaded singles of 2016 — not bad for a track that was quietly released on an independent record label. Scott came out of nowhere and became a big deal fast, and might have easily disappeared just as quickly. Rather than slink back into obscurity, the singer set out to prove he had more in him than just a one-off hit.

Two modestly successful singles notwithstanding, his debut album was always going to be the litmus test for his staying power as an artist, and Only Human (★★★½) makes a strong case for it. Most of the tracks have a typical radio-friendly soul pop sound, probably owing in part to production by Fraser T. Smith, who has previously worked with Adele, Sam Smith, and James Morrison.

Scott, who came out of the closet in the public eye at the very beginning of his career, is no stranger to scrutiny, and his awareness of how much he has to prove looms over the album and lends it a sense of honesty and quiet confidence.

The opening track, “If Our Love Is Wrong,” sets the tone for the rest of the album with the lyrics “I don’t know if they’re gonna like it/But that only makes me want it more.” Scott’s second single “Rhythm Inside” also appears on this album, its more upbeat tempo and optimistic outlook adding a welcome levity to an album that otherwise skews heavily towards the lovesick, broken-hearted subject matter of the next track, “You Are the Reason.”

Even these tracks have a respectable range, moving between soaring numbers like “Come Back Home” and “What I Miss Most” and slow burns like “Only You” and “Hotel Room,” allowing him to showcase a certain versatility, not to mention strong, distinctive vocals.

While Scott might be forgiven for wanting to shake off comparisons between his new work and the cover that initially brought him into the spotlight, it should be said that much of what made that stripped back, emotive cover so powerful is present on this album as well.

“Dancing On My Own,” which appears as the seventh track on this album, sounds at home with the other tracks. In fact, in the context of Only Human, it’s easier to appreciate just how much Scott made Robyn’s song his own.

His choice to make a slight change to the lyrics to reflect his own experience as a gay man allowed them to take on new meaning. It’s a subtle yet powerful change that adds a new weight to the song. Like the many reminders of his sexuality throughout the album, it’s casual and matter-of-fact, and all the more striking for it.

In a genre obsessed with the romantic confessionals, it’s inevitable that the songs will strive for a certain universality. Most people have experienced the feelings of longing and heartbreak that have made Adele one of the best-selling artists in history.

Scott might easily have fallen into the trap of coyly skirting around his sexuality or burying it under some kind of bloodless common denominator, but he instead presents it to us casually and honestly. As he reminds us on “Stop Myself (Only Human),” it’s not that he’s necessarily choosing to be himself — he hardly feels he has a choice at all. Although the song itself is, on its face, about pursuing a relationship he is certain will hurt him, it’s difficult not to read more deeply into it and see a sort of personal mission statement. Consequences be damned, he’s only human, after all.

Granted, Calum Scott’s debut doesn’t offer much we haven’t heard before elsewhere. “Dancing On My Own” may a stellar cover, but it’s telling that the strongest track on the album is, at the end of the day, still a cover of an already-iconic song. There’s nothing particularly bad on the album, but neither is there much to distinguish it in the already crowded field of soul-inflected vocal pop.

Even so, Only Human is a strong, well produced, and enjoyable album that can easily stand alongside anything else in the genre. For a first album from an artist who stumbled onto the scene almost out of nowhere, this is a pretty impressive accomplishment in itself.

Only Human is available now to buy on Amazon.com and iTunes, and on streaming services.

Only Human by Callum Scott 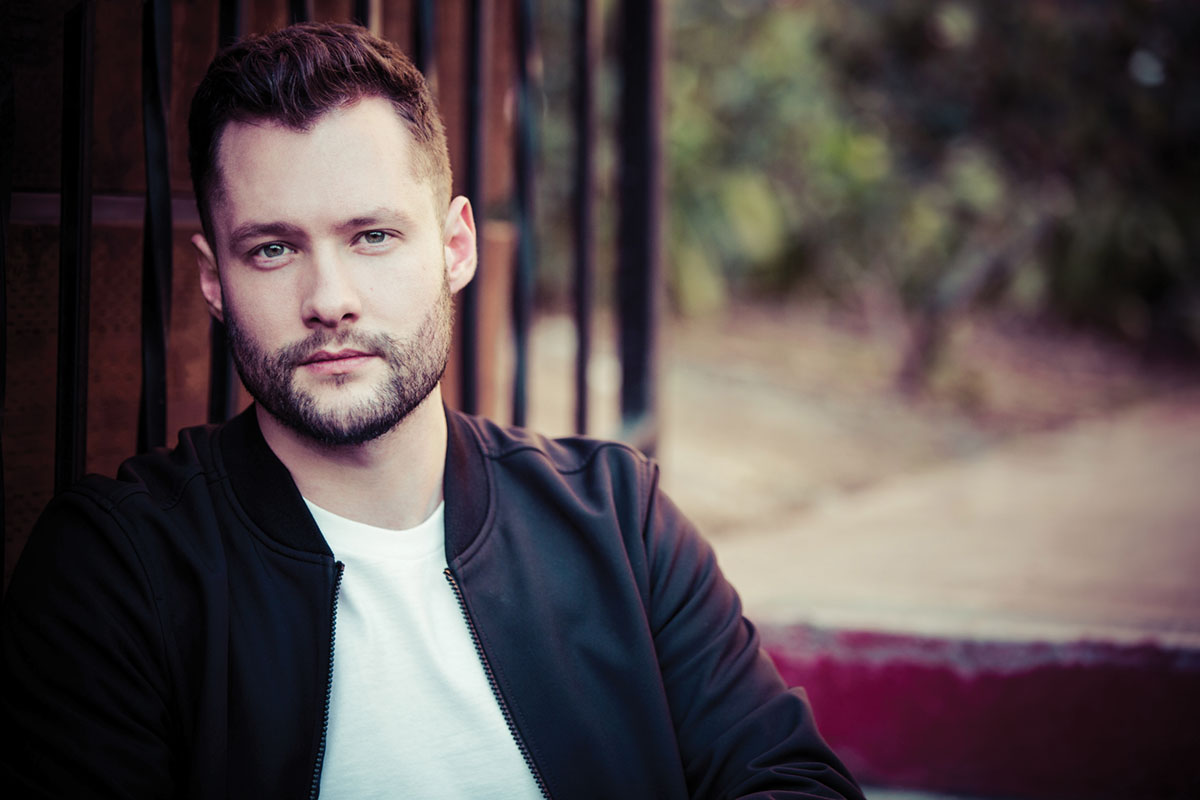