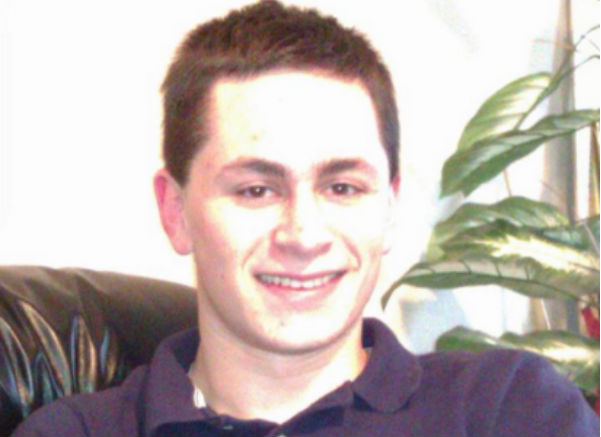 The man suspected of killing two people and injuring four others in a series of bombing attacks before eventually killing himself may have written a conservative blog in which he penned a screed against gay marriage, reports The New York Post.

On Wednesday, the bomber blew himself up as authorities closed in on him. Following the attacks, Austin police identified the bomber as 24-year-old Mark Conditt from Pflugerville, Texas.

They said they believed Conditt was behind the creation of the explosive devices used in Wednesday’s bombings, and warned residents that Conditt may have placed more bombs around the city that could yet go off.

A conservative blog, which purportedly was written by a Mark Conditt from Pflugerville, is being linked to the bomber, though its authorship has not been confirmed. According to public records, there is only one Mark Conditt located in the Pflugerville area.

The blog, which contains six total posts, was apparently written between February 2012 and May 2012 for a class on U.S. government at Austin Community College, which the suspected bomber attended, back in 2012. At least 23 ACC students were listed as having blogs related to the class.

If the blog is the product of the bomber, it may provide a window into his outlook on life. In one post, titled “Defining my Stance,” the author Conditt opines on internet piracy, terrorism, the death penalty, eliminating sex offender registries (or at least being more restrictive in terms of which people get placed on one), same-sex marriage and abortion.

In the blog, Conditt argued that women should only have sex if they can provide for a child and that it was “not natural” for people of the same gender to be together. Conditt also opined that “falling in love is a choice.”

“When you “fall in love” you become infatuated with your significant other, and you will eventually fall out of love,” he wrote.

Conditt also claimed that homosexuality is “not natural” and compared it to pedophilia and bestiality.