By John Riley on April 6, 2018 @JohnAndresRiley 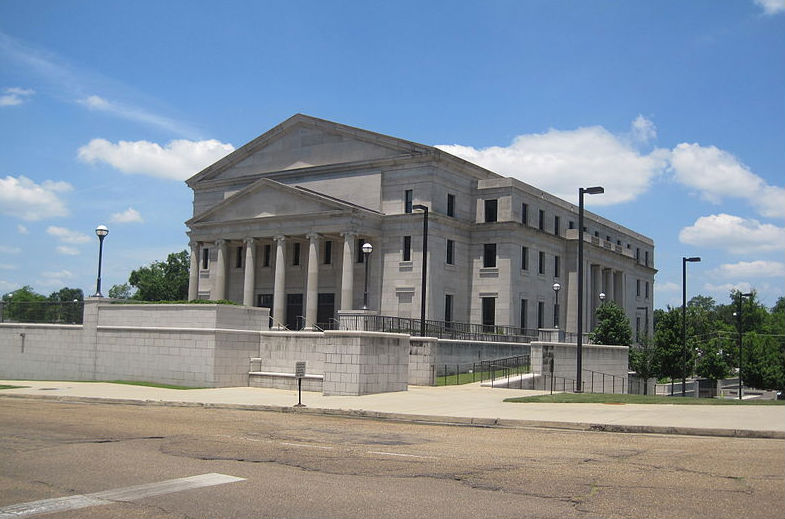 In a bit of good news for LGBTQ parents nationwide, the Mississippi Supreme Court has ruled that the non-biological parent in a same-sex relationship must be recognized as a legal parent of that child.

The high court ruled in favor of Chris Strickland, a lesbian who the state refused to recognize as a legal parent of her two sons, despite the fact that she had planned for and helped raise them with her ex-wife, Kimberly Day.

A lower court had previously refused to recognize Strickland’s legal standing, ruling that the parental rights of the anonymous sperm donor who had fathered their second son trumped her claim to the children. Yet despite not being legally recognized as a parent to her second son, the court added insult to injury by requiring her to continue paying child support and only granted her limited visitation rights.

Strickland’s lawyers appealed the decision, arguing that the lower court had discriminated against the couple’s second son, Z.S., based on the circumstances of his birth and contrary to his best interests, in violation of the Due Process Clause of the U.S. Constitution.

They also pointed out that, under Mississippi law, the non-biological father married to the biological mother of a child is, for all legal intents and purposes, recognized as the child’s legal parent — a right that should have been extended to same-sex couples based on the U.S. Supreme Court’s decision in Obergefell v. Hodges legalizing marriage equality nationwide.

The court agreed with Strickland, finding that by refusing to recognize her parental rights, the lower court had marked Strickland and her son as inferior and unworthy of the same legal relationship and protections afforded to heterosexual, non-biological parents.

“As for Christina’s parental rights…we reverse the chancery court finding that Christina acted ‘in loco parentis,’ but was not an equal parent with parental rights to Z.S.”

“This is a great day,” Strickland said in a statement responding to the court’s ruling. “Even though I’ve been a mom since the beginning, taking care of them and loving them, today the Court made me their parent in every sense of the word. It is a relief that my status as a parent in my son’s life can never be questioned or stripped away.”

The lower court will also be tasked with determining child support and visitation rights regarding the couple’s first son, E.J., who was adopted. At the time of the adoption, Day was listed as the sole parent of E.J. because the state wouldn’t recognize their marriage in Massachusetts.

“Today’s ruling is confirmation for thousands of married couples in Mississippi who know that the love, care, and responsibility that comes with being a mom or dad goes far beyond the blood relationship of an anonymous sperm donor,” Lambda Legal Counsel Beth Littrell said in a statement. “The Court recognized that marriage equality as the law of the land in Mississippi. No matter the gender of your spouse, all married couples and their children now receive the same respect for their parent-child relationships when they bring children into their families through reproductive technology.”