Hawaii Gov. David Ige (D) has signed a bill into law that prohibits licensed therapists and counselors from subjecting LGBTQ-identifying youth to conversion therapy in the hope of changing their sexual orientation or gender identity.

The new law would discipline therapists or counselors who engage in the practice with clients under age 18 in a professional capacity, even threatening them with the loss of their license to practice. The bill does not apply to instances where the therapist is acting as a religious advisor or mentor to youth, such as a pastor.

Hawaii is now the 12th state to ban the practice through a statewide statute, following in the footsteps of California, Connecticut, Illinois, Maryland, Nevada, New Jersey, New Mexico, Oregon, Rhode Island, Vermont, and Washington State. The District of Columbia and several individual cities or counties in other states have passed nearly identical laws, while New York State has put regulations in place to stop insurance companies from reimbursing the practice.

Opponents of the therapy note that it is widely considered by most major medical and mental health organizations to be ineffective, creates a lower sense of self-esteem among those who are subjected to it, and places those youth at higher risk of self-harm or suicidal ideation.

The Human Rights Campaign recently released an online ad speaking to the emotional toll that the therapy can have on people by highlighting the story of Alex Cooper, a survivor of conversion therapy from Utah. The organization has partnered with the National Center for Lesbian Rights as part of its #BornPerfect campaign to push for ending the practice of conversion therapy on minors in every state by the end of 2019.

Several survivors of conversion therapy testified in favor of the bill at state legislative hearings.

“There are currently more than 700,000 survivors nationally, and an estimated 77,000 teenagers across the country will be subjected to conversion therapy over the next five years,” Matthew Shurka, a 29-year-old survivor who now works as a strategist with NCLR’s #BornPerfect campaign. “As a survivor, I know how harmful conversion therapy can be, and I could not be happier that Hawaii has taken this important step to protect the health and safety of its LGBTQ youth from this terrible practice.”

“So-called ‘conversion therapy’ is a dangerous and inhumane form of child abuse that has no basis in science and is ​uniformly rejected by every major mental health and child welfare ​organization,” HRC President Chad Griffin said in a statement. “We thank the many advocates, allies, parents, and survivors who spoke out against this abusive practice and urged their elected officials to adopt these crucial protections. We also thank Governor Ige and the Hawaii State Legislature for enacting this legislation to protect the state’s LGBTQ youth.” 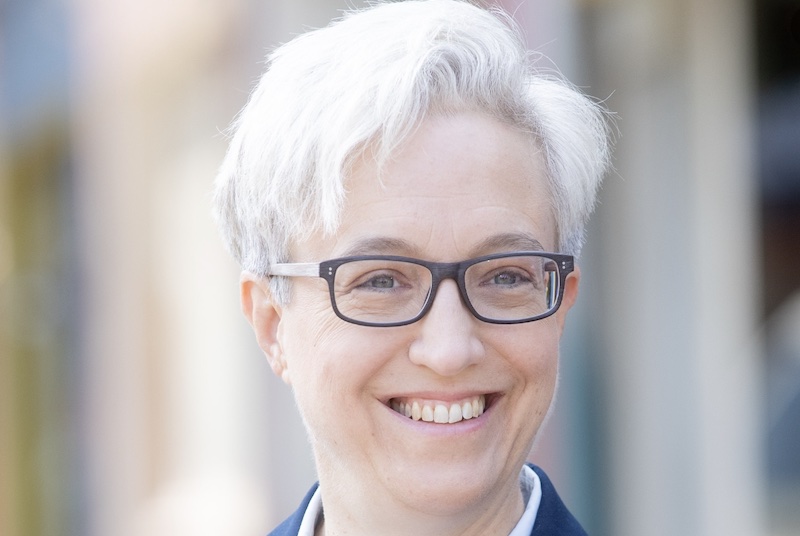