It was one of several incidents of LGBTQ discrimination, including a bisexual student being forced to read the Bible 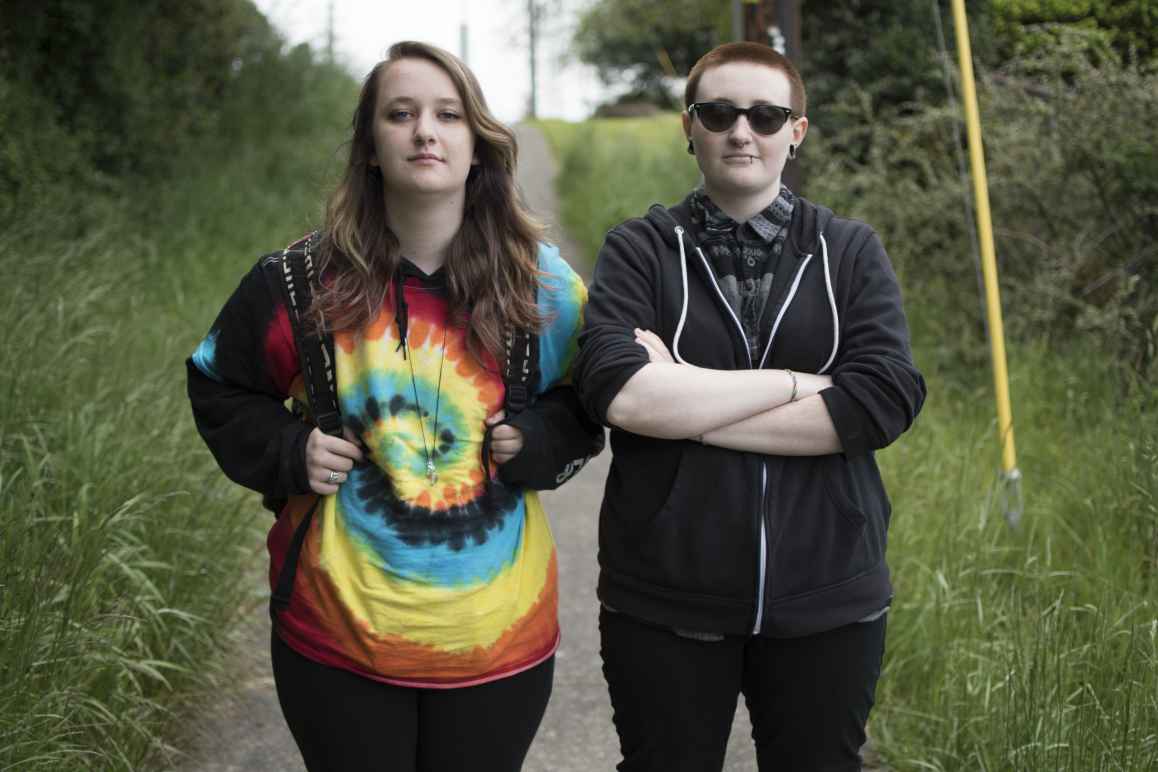 A principal and resource officer were removed from their positions at an Oregon high school after students complained about anti-LGBTQ discrimination.

Funk said that she was assaulted outside of school by boys who yelled slurs such as “I fucking hate homos.” When she tried to report the incident to Griggs, she was told that “being gay was a choice, and it was against his religion.”

“He said he had homosexual friends,” she adds, “but because I was an open homosexual, I was going to hell.”

Funk also wrote that a bisexual friend was forced by Principal Lucero to read the Bible as punishment.

“The discrimination wasn’t an isolated incident and it didn’t just come from students,” Smith added. “When I told the principal that my civics teacher called me out in front of the whole class and said same-sex marriage was ‘pretty much the same thing’ as marrying a dog, the principal told me ‘everybody has the right to their own opinion.’ The next day, the teacher apologized, but as I walked away, he said ‘don’t go marrying your dog.'”

Smith, who was dating Funk at the time, said that the principal’s son harassed her and Funk in the school’s parking lot by acting like he was going to run them over with his car.

“We thought he was going to hit us,” Smith writes. “Instead, he drove right up next to us, yelled out ‘faggot!’ and veered away. It was terrifying.”

Matt dos Santos, legal director for the ACLU of Oregon, says today’s settlement is a message to North Bend High School, which teaches just under a thousand students.

“If you break the law by discriminating against LGBTQ students or engaging in religious proselytization at school, there are serious consequences,” he said.

The school district said in a statement to Newsweek that it “works hard every day to make sure all students feel respected and safe at school.”

The settlement comes after an Oregon Department of Education investigation found “substantial evidence to support the allegation that the district subjected LGBTQ students to separate or different rules of behavior, sanctions, or other treatment.”

The settlement also requires the district to enact training and policies with the ACLU to prevent future incidents of discrimination.