The data from the American Values Atlas, a project of the Public Religion Research Institute, highlights a number of positive findings for the LGBTQ community during an uncertain time. Many members of the community are awaiting a crucial Supreme Court decision on whether businesses can deny service to LGBTQ people, and have cried out against rollbacks of various LGBTQ-friendly policies under the Trump administration.

Currently, 61% of Americans support marriage equality for LGBTQ people, while only 30% say they are opposed. Among religious groups, 97% of Unitarians, 80% of Buddhists, 80% of the religiously unaffiliated, 77% of Jews, and 75% of Hindus support same-sex marriage. Sixty-seven percent of white mainline Protestants, 66% of white Catholics, and 65% of Hispanic Catholics support allowing same-gender couples to wed.

But perhaps the most significant finding among religious groups is that for the first time, a majority of Muslims support same-sex marriage, with 51% saying they support it while only 34% oppose it. Another 15% offer no opinion on the matter.

The findings on Muslims echo similar results from a survey by Pew Research Center last year, which found that Muslims overall were more accepting of or tolerant of homosexuality and LGBTQ rights than white evangelicals. Both surveys come during a time when some conservatives, most notably President Trump and his most ardent supporters, have tried to paint Muslim opposition to homosexuality as the largest threat to the LGBTQ community.

A majority of residents in 44 states support same-sex marriage, ranging from a high of 80% in Vermont and Massachusetts to 51% in Kentucky. Other states with the highest percentage of support for same-sex marriage include: Rhode Island, Connecticut, New Hampshire, Washington State, Maine, Colorado, Nevada, and New York State.

In six states — Alabama, Mississippi, Tennessee, West Virginia, Louisiana, and North Carolina — fewer than 50% of all residents support same-sex nuptials, but only Alabama has a majority who actively oppose marriage equality.

Locally, Virginia and Delaware lag behind the national average, while Maryland has a higher percentage of people who support same-sex marriage. There is no data provided for Washington, D.C.

Perhaps most importantly, a majority of Americans say they oppose religious exemptions that would allow business owners with religious beliefs opposing homosexuality or same-sex marriage to refuse service to LGBTQ people or same-sex couples. The issue of whether such an exemption is constitutional is currently being decided by the U.S. Supreme Court in the Masterpiece Cakeshop case, where a Colorado baker claims his right to practice his religion is being violated if he’s forced to bake a cake for a same-sex wedding.

Only white evangelical Protestants and Mormons have a majority of members who support exemptions for business owners’ personal beliefs. Both groups support religious exemptions at the same rate, with 53% supporting them and about four in 10 opposing them. Thus, at least according to data from the PRRI survey, a Supreme Court decision in favor of allowing the baker to exempt himself from Colorado’s nondiscrimination law would be unpopular among most Americans.

Furthermore, when it comes to laws that proactively provide protections for LGBTQ Americans in employment, housing, and public accommodations, 70% of Americans — including majorities of residents in all 50 states — believe there should be laws protecting the LGBTQ community from discrimination. Currently, only 20 states and the District of Columbia have such laws in place. 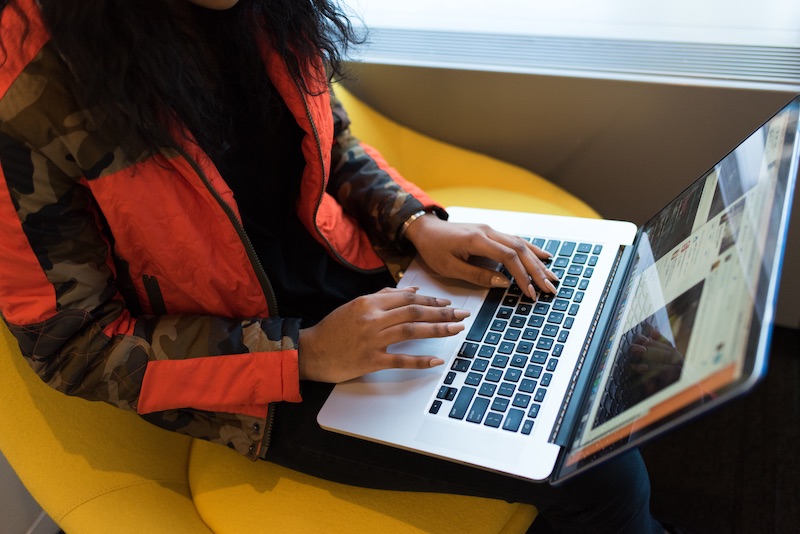