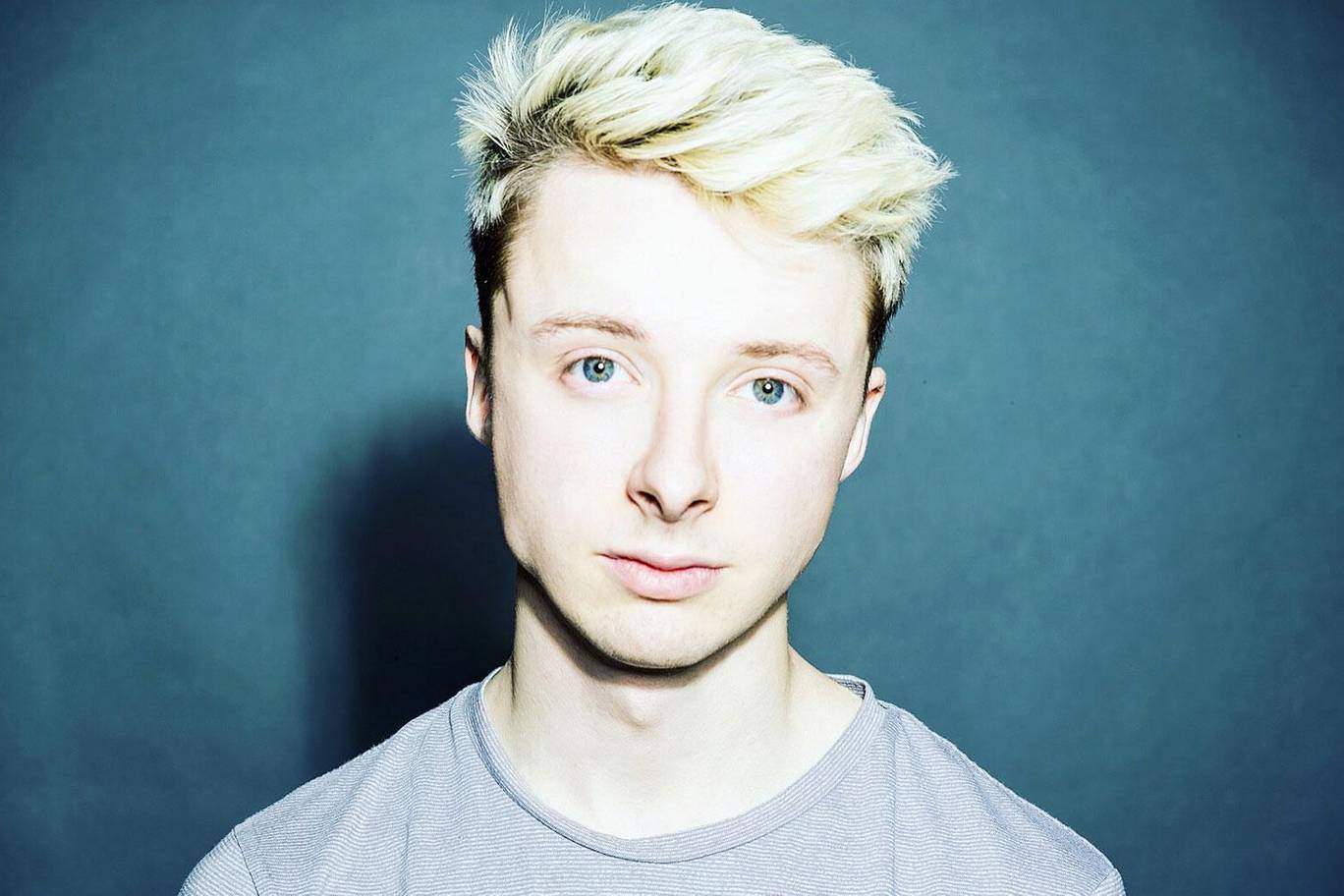 Two British teenagers who choked a student for being gay have avoided jail time.

The perpetrators, who cannot be named due to their age, attacked 20-year-old Will Mayrick while he was riding the London Underground with a friend last October, putting Mayrick into a headlock and forcing him to apologize for being gay.

“A male took his phone out of his hand, and another male said ‘f*cking apologize you f*cking queer’,” recounted prosecutor Samantha Mitchell, counsel to Mayrick, in Bexley Youth Court.

The attackers, ages 16 and 17, pled guilty to assault and for using threatening language, respectively. They apologized when questioned, saying they had been drunk at the time.

Their punishment was paying Mayrick a £20 victim surcharge and £150 compensation, as well as being forced to attend youth offender meetings for a year, though Magistrate Glenford Shipley-Younan said that their punishment would have been more severe if they were older.

“You are both in court for a very nasty and unprovoked attack on a train late at night on people who were just going about their social evening,” he said. “The people who were attacked and abused by yourselves would have been extremely upset and frightened by that behaviour.”

While feeling “relief” for some closure in the ordeal, Mayrick told The Evening Standard that his attackers received a light sentence.

“I feel like the sentencing was a little on the light side considering what has happened and that they are of the age where they have the full understanding of what they are doing,” he said.

The victim said that he plans on using this experience to raise awareness about homophobic violence.

“Now it’s time to turn this negative into a positive,” he said, “and that’s what I plan to do by raising awareness and donating the compensation to LGBT charities.”

Mayrick said in court that if his attackers had undertaken LGBTQ-themed classes in school, the assault may have never occurred.

“They were so young, and I can’t help but think that if they had had some sort LGBT education then the attack might never have happened,” he said. “If it was made compulsory that children were taught about it…they could widen their knowledge and get a better understanding.”

He added that he hoped “someone from the Department of Education (DfE) looks into this,” saying it was “clear that there needs to be a better support network in schools.”

While attitudes toward homosexuality have increased globally, attacks like Mayrick’s — and anxiety that they might occur — persist. A study published by HRC Tuesday found that many LGBTQ teens face high levels of stress, depression, and fear due to the possibility of their sexuality making them a target for violence and ridicule.