Alexandria, Virginia is experimenting with creative ways to encourage people to get tested for HIV 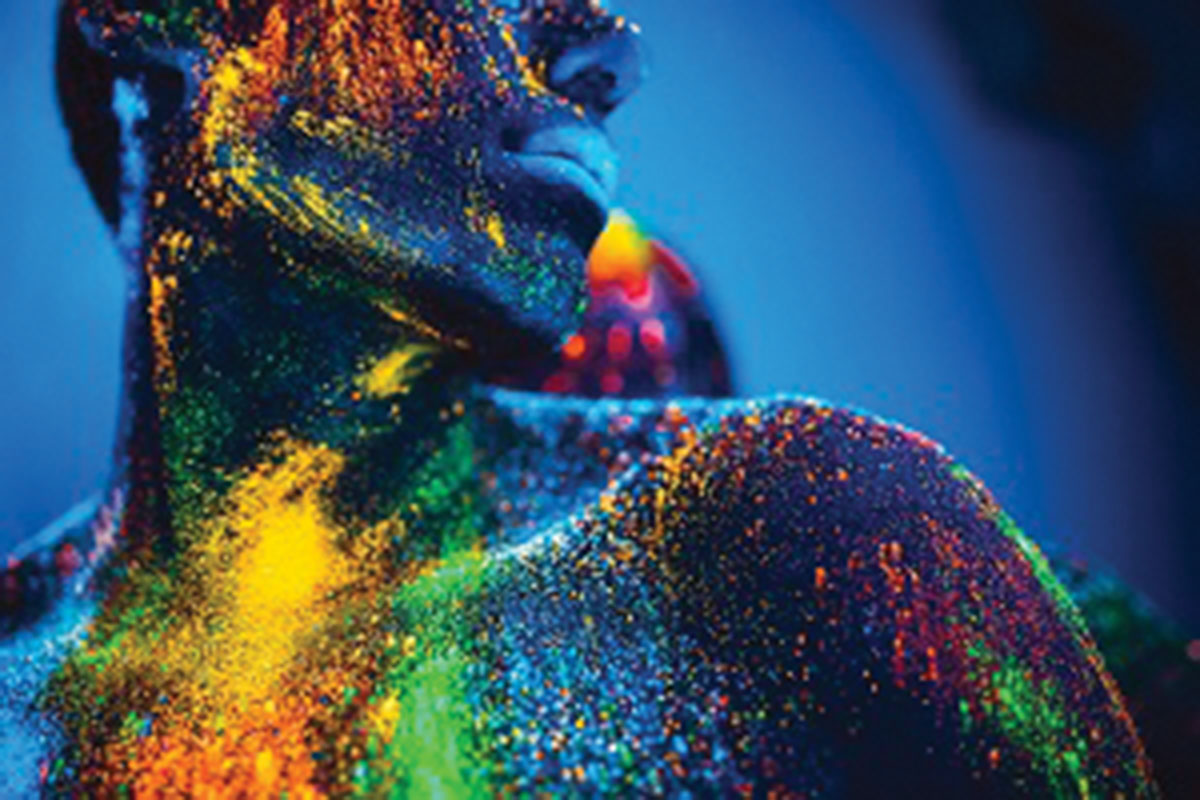 In past years, those events — which commemorates National HIV Testing Day on June 27 — took the form of basketball tournaments. This year, Terrell has managed to get local comedian Schewitz Whichard to perform at Alexandria’s Alley Cat Restaurant. Whichard, in turn, has promised to recruit some of his fellow comedians to perform their own routines as well.

The next day, the Health Department will hold “Sketch and Play” at the Parc Meridian at Eisenhower, featuring half-naked or shirtless models for the public to draw. Art supplies will be provided, and instructors will offer tips to participants. Both the comedy show and the Sketch and Play event will have health professionals on hand offering HIV testing free of charge.

“We’ll have free food, music, it’s a rooftop location,” says Raashi Rastogi, communications officer for the Department, of Sketch and Play. “We’re hoping it’s just a relaxing event, and maybe an opportunity for someone to do something they’ve never done before, meet new people, and get tested.”

The Alexandria Health Department is also promoting regular testing — including weekly offerings on Monday evenings and Saturday mornings — as part of its “Getting to Zero” campaign. Funded by a $540,000 grant from the Virginia Department of Health, it aims to reduce the number of new HIV infections and HIV-related deaths to zero. Currently, Alexandria has the fifth highest rate of HIV in Virginia — with 755 infections per 100,000 people — and the highest rate of any jurisdiction in Northern Virginia.

“The money for the grant is Ryan White [CARE Act] money that was repurposed for prevention activities,” says Deborah Bowers, a nurse manager at the Alexandria Health Department, “including expanded access to HIV testing, ensure linkages to treatment and supportive care services, and locate persons living with HIV who may have been lost to care, and get them reconnected.

“We have a number of initiatives we’re doing including increasing our own testing activity, partnering with Neighborhood Health Services to help them get to universal testings. We’re also doing trainings of physicians, educating them on universal HIV testing and PrEP. We’re trying to altogether do 10,000 additional HIV tests by March 2019.” —John Riley

John Riley is the local news reporter for Metro Weekly. He can be reached at jriley@metroweekly.com
← Previous Story Mayor’s Office of LGBTQ Affairs hosts a live showcase of LGBTQ artists
Next Story → Empowerment self-defense is about more than just physical attacks