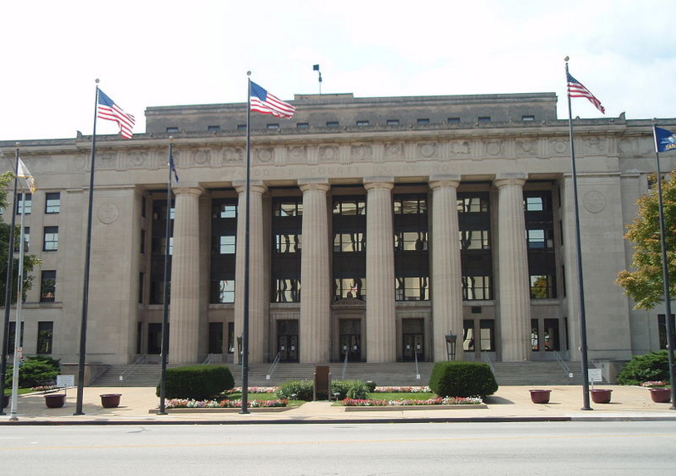 The Unified Government Board of Commissioners for Wyandotte County and Kansas City has amended its ordinance to include protections for LGBTQ residents against discrimination in housing, employment, and public accommodations.

“Gay, lesbian, bisexual, and transgender people can now live their authentic lives without fear of discrimination in Kansas City and Wyandotte County,” Brett Hoedl, the chairman of the Kansas City Metro chapter of Equality Kansas, said in a statement after the vote.

Passage of the ordinance now makes Wyandotte County and Kansas City the second and third jurisdictions in the state, following Roeland Park in 2015, to pass prohibitions on anti-LGBTQ discrimination.

“Everyone has a right to live their life without fear of discrimination,” Hoedl added.

According to the Human Rights Campaign, at least 225 cities and counties currently have explicit protections, outside of state non-discrimination laws, that seek to prohibit discrimination against people on the basis of their sexual orientation, gender identity, or gender expression.

Corporate America has also largely gotten behind LGBTQ nondiscrimination protections, with many companies adopting pro-LGBTQ hiring and employment practices or offering LGBTQ families benefits equivalent to those offered to their straight counterparts.

Additionally, businesses interested in expansions or relocations have often asked local governments to ensure that laws include LGBTQ protections so that they can more easily recruit and retain top-level talent.

HRC issued a statement praising the Unified Government Board of Commissioners for its action.

“This is a major victory for LGBTQ equality in Kansas City, Kansas, and it’s especially encouraging following state lawmakers’ shameful move ramming into law a license to discriminate against LGBTQ people in child welfare services,” Marty Rouse, the national field director for HRC, said in a statement.

“It proves that progress at the local level is possible even when state lawmakers refuse to do the right thing,” he added. “We thank the commissioners for taking action and congratulate Equality Kansas and the local advocates who made this incredibly important victory possible.”

John Riley is the local news reporter for Metro Weekly. He can be reached at jriley@metroweekly.com
← Previous Story Christian preacher says gays should be executed because the Bible commands it
Next Story → Slim majority of Massachusetts voters want to keep transgender protections in place