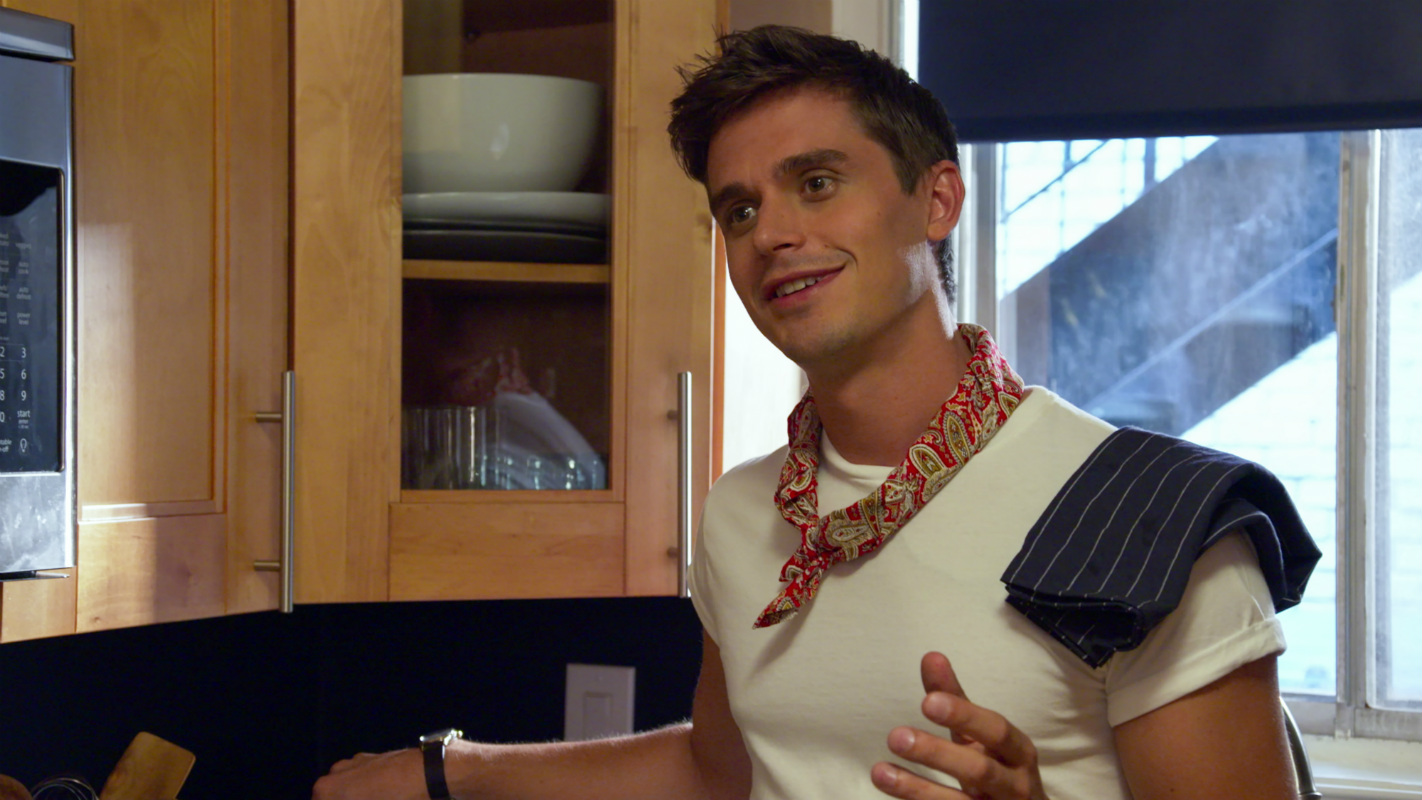 Antoni Porowski, food and wine expert in Netflix’s Queer Eye reboot, has announced that he is planning to open a restaurant in New York City.

Porowski has become known on the show for his simple recipes, love of avocados, and camera-ready good looks.

Noting that he was “not supposed to talk about it yet,” Porowski told 92nd Street Y during a cast interview with the other members of the Fab Five that he would be opening his own eatery.

“I’m all about like cheese and pork belly and decadence,” he said. “As a result of the increased vanity of being on camera all the time and working out and eating healthy, I’m developing a fast-casual food concept restaurant that I’m gonna be opening here in New York.”

Along with his new dining concept, Porowski also discussed his soon to be released cookbook, which — surprisingly — doesn’t contain any recipes that require avocados.

“It’s a 100-recipe cookbook. And I think — oh my God — not one of them has avocados in it,” he said. “It’s turned, I realize, into my own culinary memoir, which I’m super excited about. I’ve submitted 50 recipes and I’m working on the rest, and I’m super excited for it to come out.”

Ahead of the second season of Queer Eye being released on Netflix, Porowski spoke to Metro Weekly with the rest of the Fab Five. Asked about his favorite part of transforming a participant, he said he loved the moment one of their subjects tries something he has prepared for them.

“Selfishly, [I like] if I make something that’s good and if they take a bite of it and get excited by it,” he said. “There’s so much joy that comes from me making something and then having someone be like ‘that’s freaking delicious,’ whether it’s simple or whether it’s complex.”

Read our review of season two of Queer Eye here!